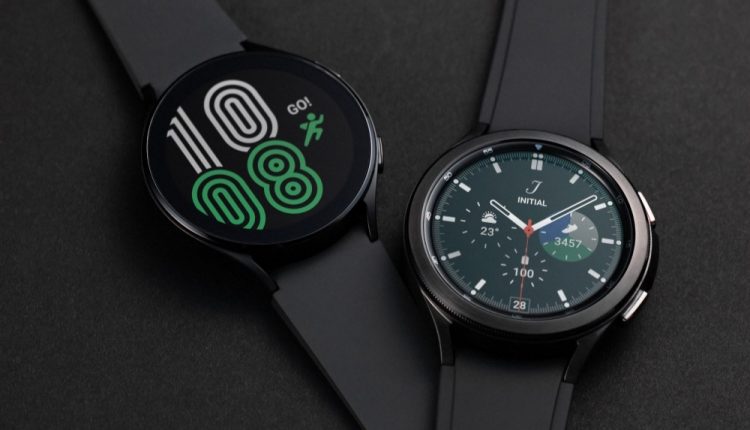 These are the first smartwatches running the new Wear OS powered by Samsung and built jointly with Google.

Both of the new devices are equipped with One UI watch – Samsung’s latest intuitive wearable interface. 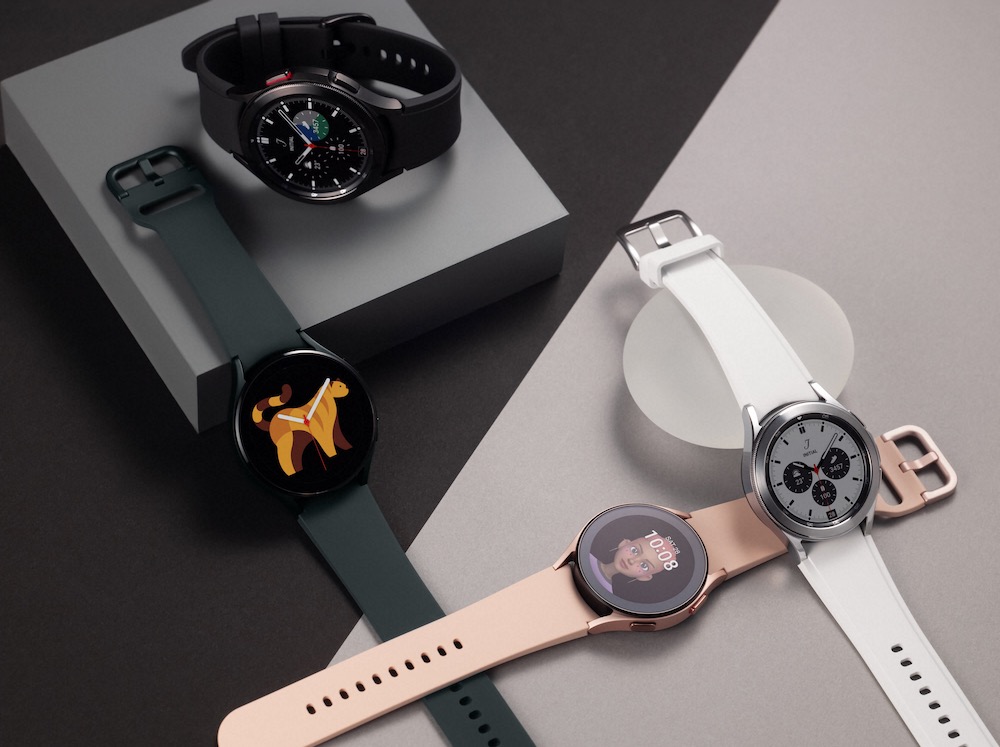 “The Galaxy Watch 4 and Galaxy Watch 4 Classic have been revamped inside and out,” says Garry McGregor, Vice President, mobile division, Samsung Electronics Australia.

“The two distinct fashion-forward designs have been beautifully crafted with everything you need to look and feel your best.

“Featuring a new operating system developed jointly with Google, we know these watches offer the most seamless Galaxy experience to-date across our ecosystem of devices.”

Design-wise, both watches have had a sleek makeover and have slimmer cases than previous generations and more customizable watch faces to make your watch uniquely yours.

On board the Galaxy Watch 4 is Samsung’s new bioactive sensor.

This will provide a deeper understanding of the user’s general health and fitness and will include measurements like skeletal muscle mass, basal metabolic rate, body water and body fat percentage.

And all it takes is holding just two fingers to the sensor for 15 seconds – enough time to capture up to 2400 data points.

On the wellness side, the watches can track your daily activities and keep you motivated to be at your best.

There are numerous guided workouts, group challenges you can take up with your friends and family.

And when it’s time to rest, Galaxy watch 4 series can also give you a deep analysis of your sleep patterns.

When paired to a compatible smartphone, you can also detect the sound of your snores while your smartwatch measures blood oxygen while you sleep.

The new Galaxy Watch smartwatch platform comes with the brand new One UI Watch and Wear OS Powered by Samsung.,

One UI Watch will allow numerous compatible apps to be automatically installed on the watch when they are downloaded on your phone.

The system will also carry across important settings like Do Not Disturb times and blocked callers.

A new feature called Auto Switch also ensures the Galaxy Buds can toggle audio between your phone and watch depending on what you are using.

There are also new gesture controls including moving your forearm up and down twice to receive calls and rotating your wrist twice to reject them.

The Galaxy Watch 4 series also puts you in touch with popular Galaxy services like Samsung Pay, SmartThings and Bixby.

The new Galaxy watch is powered by a 5nm processor which has a 20 per cent faster CPU along with 50 per cent more RAM and a GPU 10 times faster than the previous models. 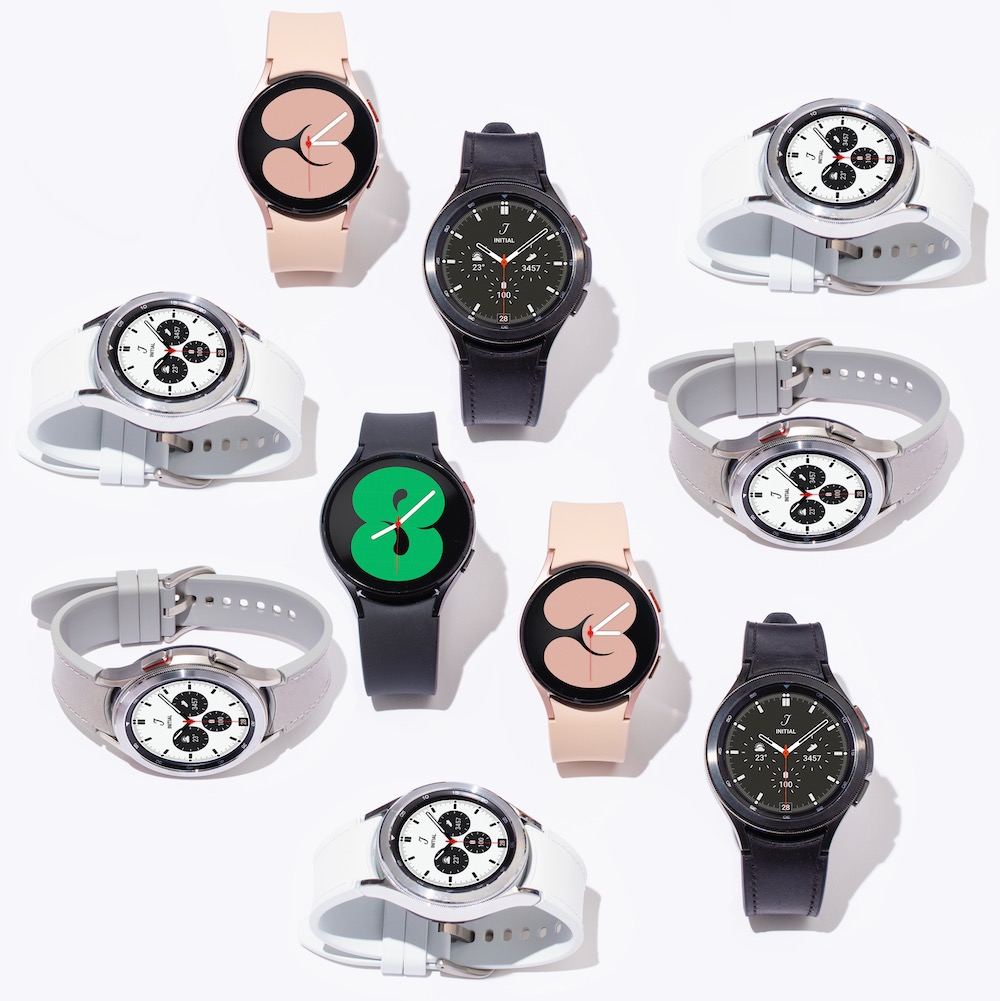 The result is a smoother scrolling and multitasking experience.

The onboard eSIM technology also will give users freedom to leave their phones behind while still being able to link to the cellular network to access data, calls and messages.

Galaxy Watch 4 has a modern minimal look and comes in 40mm and 44mm models and starts at $399 for Bluetooth versions and $499 for LTE models.