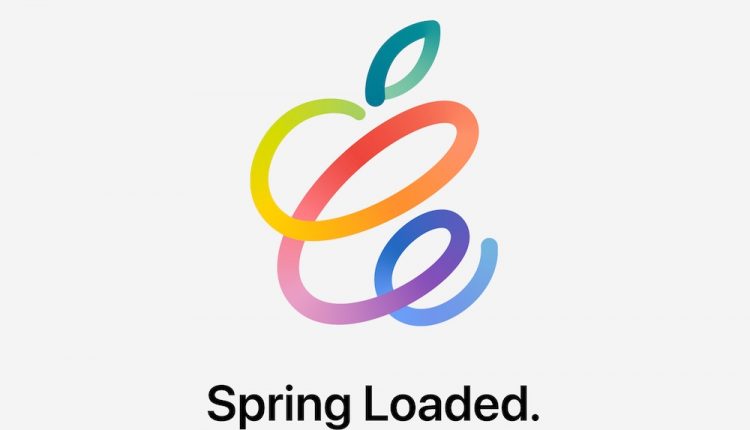 Apple has confirmed it will be holding an event next week to announce new products – likely to be new iPads along with the rumoured and long-awaited AirTags.

Apple sent out invitations for the virtual event to media, including Tech Guide, with a stylised logo and the words Spring Loaded.

No media will be in attendance because of the COVID limitations but the event will be streamed live on the Apple website so anyone can tune in and hear the announcements live.

The event is likely to be dominated with the new line-up of iPads including the iPad Pro, iPad Mini and a low-cost iPad.

There could also be the new M1-powered and re-designed iMac unveiled at the event. 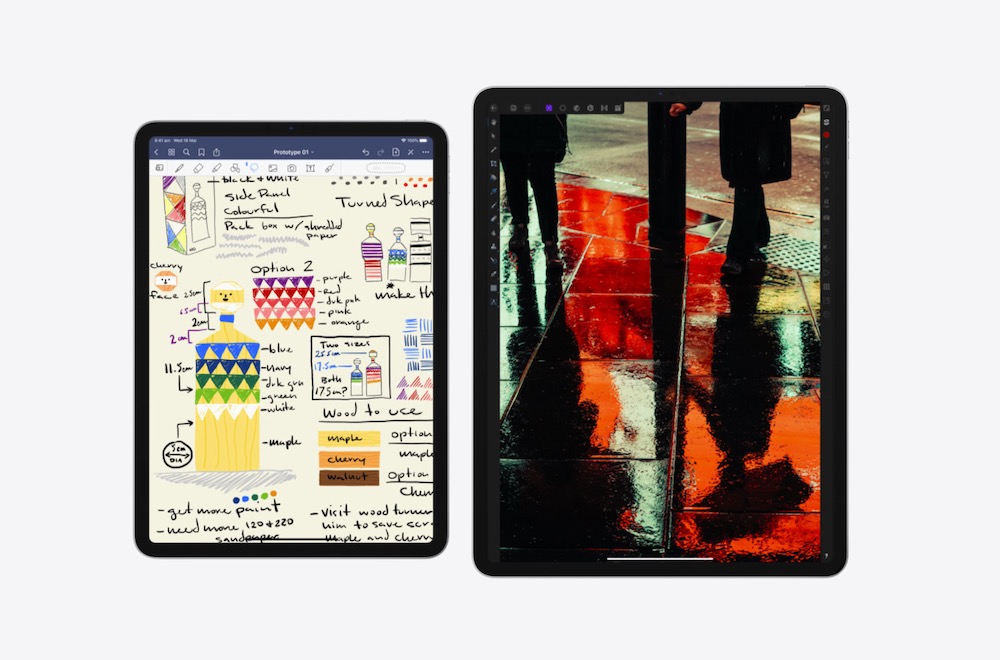 There has been a persistent rumour that Apple will introduce trackers called AirTags – similar to the Tile product – which can be attached to your keys, go in your wallet and stuck to other valuables so they can be tracked on the FindMy network.

These rumour has been strengthened with the announcement last week of FindMy now being able to track third party devices.

On the iPad front all of the talk is about a new 11-inch and 12.9-inch iPad Pro which will include a higher quality Mini LED display as well as 5G cellular connectivity. 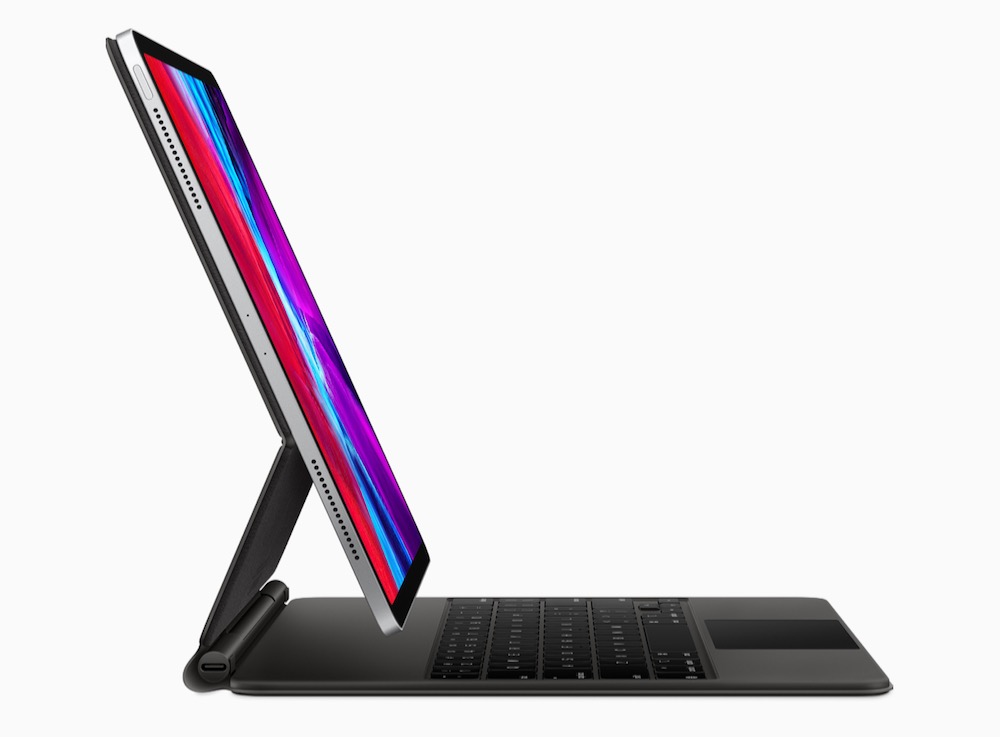 They will also have faster processors, improved cameras and Thunderbolt ports so they can be connected to 4K monitors and transfer data.

There are also reports that the iPad Mini will have a significant upgrade with Pro-like features including a Mini LED screen.

The entry-level iPad had been one of Apple’s most popular products and we could also see an upgrade to the low-cost device with possibly a refreshed design to make it look more like the latest iPad Air.

We’re also hoping to see the re-designed iMac which will reportedly have an all-new design, a larger 32-inch display and all powered with Apple’s new M1 processor.

Other possible product announcements could be the latest version of the AirPods Pro noise cancelling earphones which will also have a new look.

Tech Guide will be covering the event so stay tuned for all the news and products announcements.