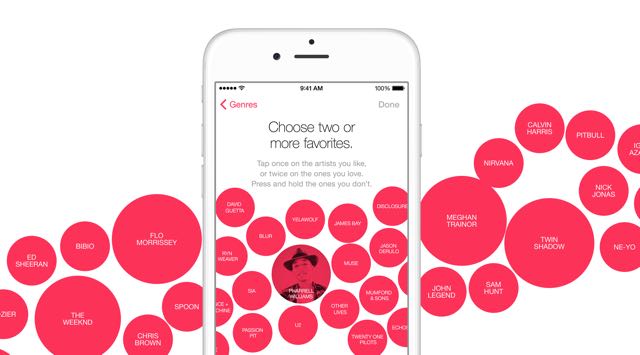 Everything you need to know about the new Apple Music service

Apple has released the iOS 8.4 update which includes Apple Music – the streaming service that will give listeners access to more than 30 million tracks in the iTunes library.

This is Apple’s first step into the streaming music market which puts it up against other competing services like Spotify, Rdio, Deezer and Guvera.

Another part of Apple Music is the new Beats 1 24/7 global radio station which serves up the latest music and news from LA, London and New York 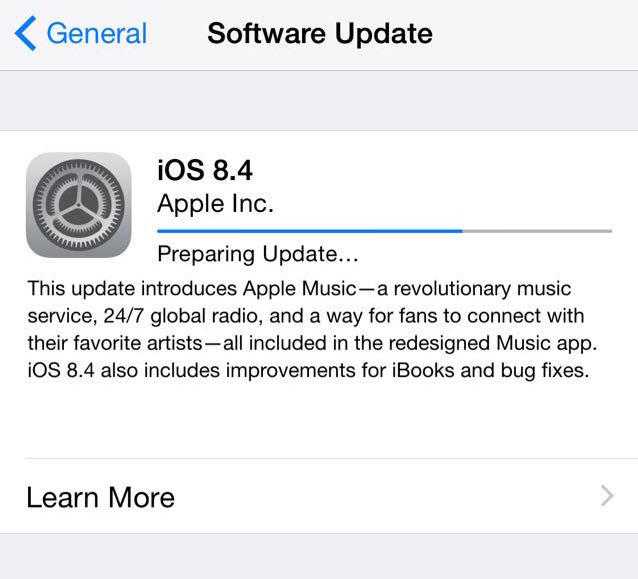 HOW DO I GET APPLE MUSIC

Anyone downloading and installing the iOS 8.4 update will notice the Music app now has a different white icon.

Listeners can also access Apple Music through iTunes by upgrading to the latest iTunes 12.2.

Users will be signed in to the service with their Apple ID. 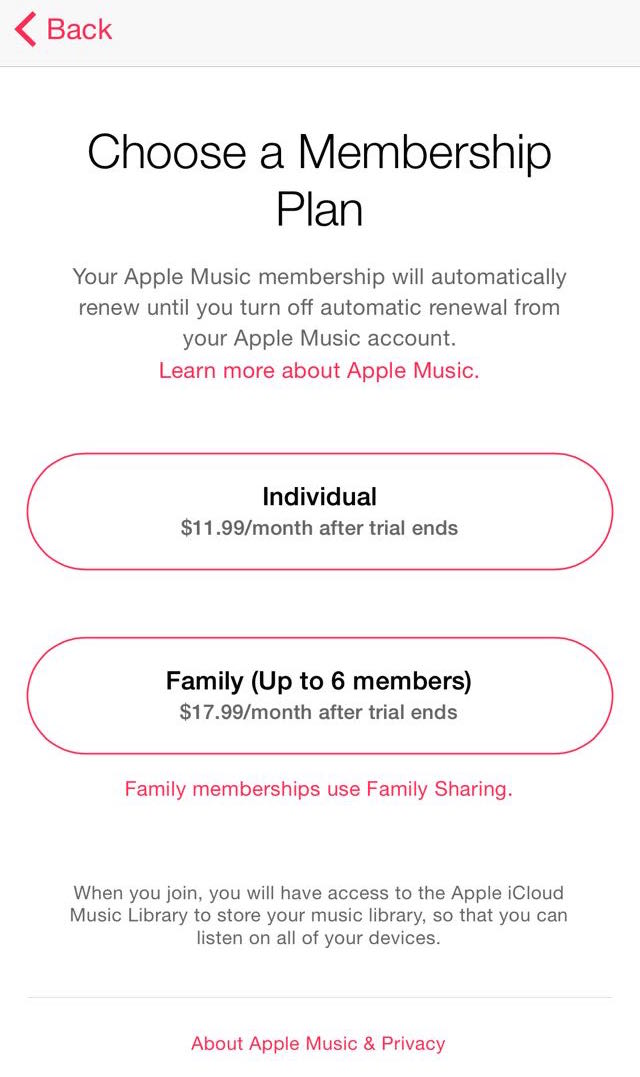 HOW MUCH WILL IT COST

Apple Music offers a three-month free trial but at the end of that period you’ll be automatically put on to the plan you chose when you logged in for the first time.

There’s the individual plan for $11.99 per month and the family plan for up to six people on your Family Sharing list for $17.99 a month.

The subscription will automatically renew at the end of the trial unless you opt out no later than 24 hours before the end of that period.

WHAT HAPPENED TO ALL OF MY MUSIC

Your music library is still there in the My Music tab in the bottom right corner so you still have easy access to all the songs and albums that you own.

You can still play your own music like you did before the Apple Music launch.

HOW MANY SONGS CAN I ACCESS WITH APPLE MUSIC STREAMING

There are more than 30 million tracks from the iTunes library that you have access to as an Apple Music customer.

These tracks and albums can be streamed as often as you want.

There are a lot more than 30 million tracks in the iTunes catalogue so the answer is no.

One example is The Beatles. Do a quick search for The Beatles in Apple Music and you won’t find any of their original albums but a lot of cover albums.

CAN I LISTEN TO MUSIC OFFLINE

Yes, you can. When you find the song or album you like you can choose “Make Available Offline”.

Users can have up to 25,000 songs from Apple Music to listen to offline.

But if you end your Apple Music subscription, these songs disappear.

CAN I STILL BUY MUSIC TO OWN

Yes you can. The iTunes Store is still there and it offers all of the music in the iTunes catalogue to download to own along with movies and TV shows. 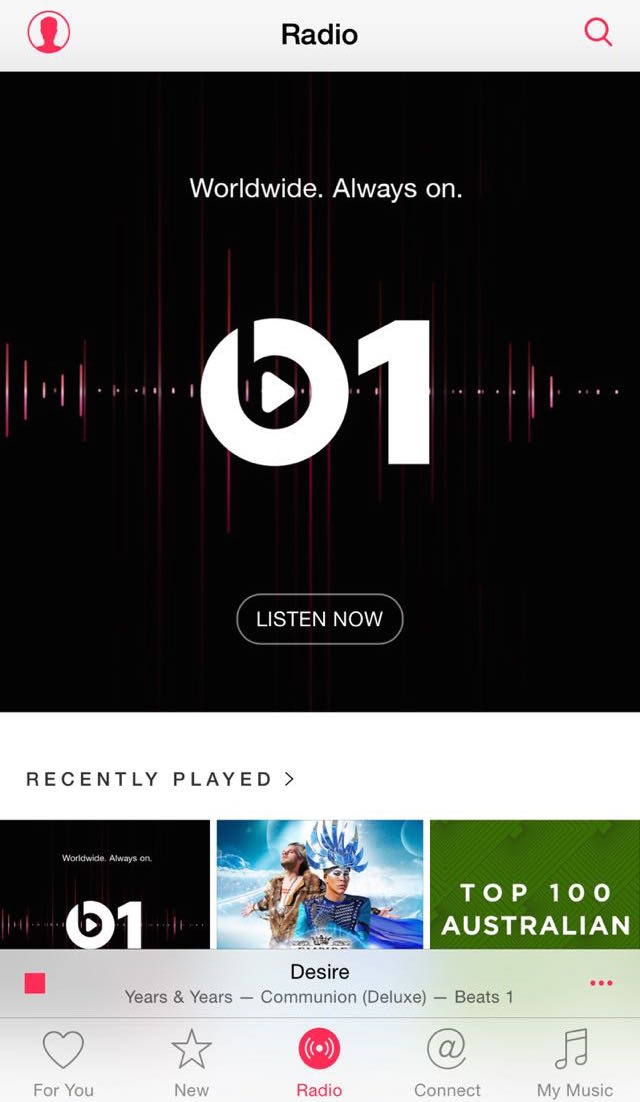 HOW CAN I DISCOVER NEW MUSIC

The main page will cover all genres and have sections to explore like “top songs” and “hot tracks”.

WILL APPLE MUSIC RECOMMEND MUSIC FOR ME

One of the objectives of Apple Music is to give users personal recommendations based on what’s in your iTunes library and what you’re listening too.

When you go into Apple Music for the first time, you’ll be taken through a few steps where you’re asked what music genres and artists you like so it can make recommendations that you’re more likely to enjoy.

After this is completed, you’ll see groups of three playlists and six albums to get you started.

And Apple says these recommendations are not simply generated with a computer but by people who are not just looking for songs that sound the same but for tracks that will create an experience and take you on a journey.

The more you use Apple Music the better it gets. Each interaction tells Apple Music something about it and hones the recommendations even further.

HOW DOES APPLE MUSIC RADIO WORK

Apart from Beats 1 – the 24/7 radio station – there are other stations for various other genres and styles.

You will also find stations for Charting Now, Sound System, The Mixtape, On The Floor, Pop Hits and All-City.

Here, like a regular radio station, you’ll hear a selection of songs but you can skip to the next track – and there are no ads.

WHAT IS APPLE MUSIC CONNECT

There will even be other content like lyrics and previews of new tracks so if you’re a fan of a particular artist you can be closer to them than ever before.

WHAT DEVICES CAN I USE TO LISTEN TO APPLE MUSIC

Apple Music is available on all iOS devices that upgrade to iOS 8.4 and as well as Macs, PCs when you upgrade to iTunes 12.2.

It will also soon be available on Apple TV and even on Android before the end of the year.