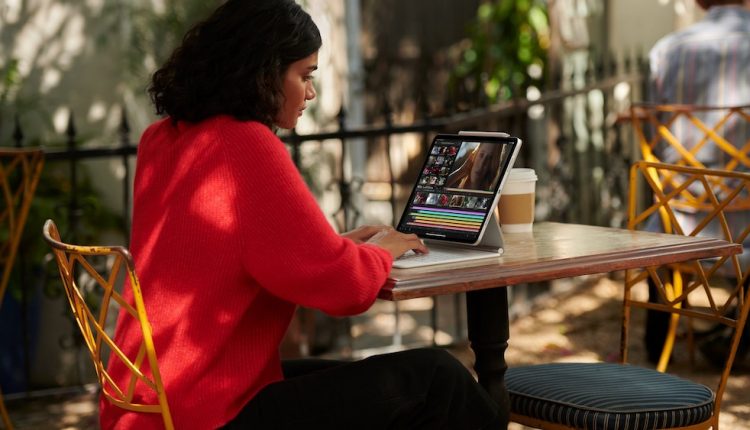 Tablet and computer sales surged in 2020 during the pandemic

Australian tablet and computer sales exploded in 2020 as we shifted to working from home, remote learning as well as keeping ourselves entertained during the pandemic. The result was a 12 per cent and 14 per cent increase respectively for tablets and computers according to technology analyst firm Telsyte.

The Telsyte study found demand for computer accessories had also surged as customers tried to improve their work from home environment.

The study found that three in five people in the Australian workforce now have a setup that enables them to work from home.

These include a designated space or room (38 per cent), faster Internet (31 per cent), additional monitors (22 per cent) and ergonomic chairs (21 per cent).

Apple remained at the top of the list in the tablet market with more than half of tablets sold in 2020 being iPads – an increase of 14 per cent year on year. 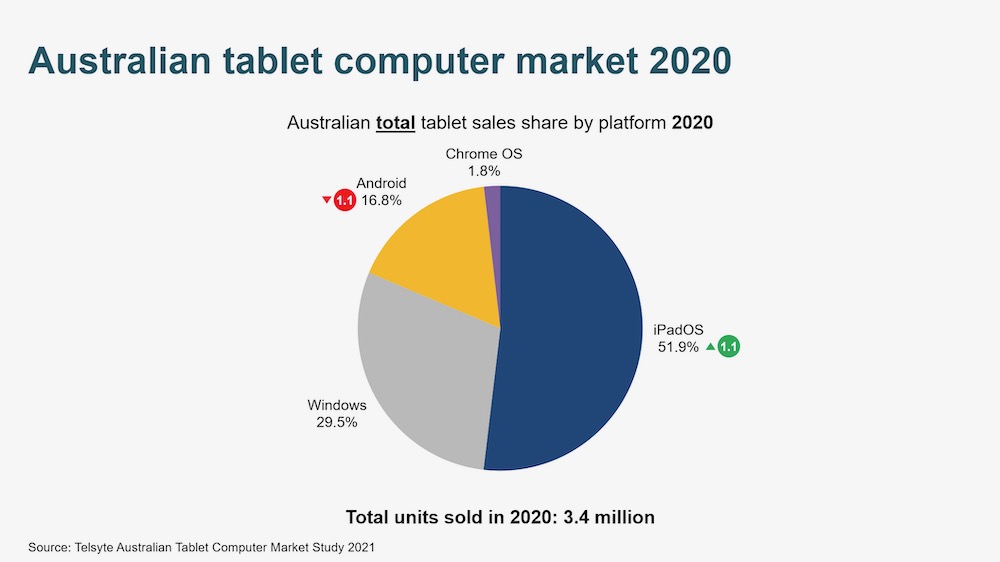 The research also revealed that the tablet replacement cycle was also fuelled by the pandemic as customers found themselves spending more time at home during 2020.

The top three tablet vendors for 2020 were Apple, Samsung and Microsoft with combined sales reaching almost 85 per cent of the total tablet market in Australia.

Consumers were also spending more for their tablets with the average cost increasing by nearly 6 per cent year on year to around $850 in 2020.

This was driven by the higher demand for increased performance and a preference for 2-in1s over traditional slate only units.

The PC also saw a resurgence in 2020 with the Telsyte research revealing 67 per cent of sales were notebooks – that’s a 3 per cent increase from 2019 as Australians continue to favour the laptop over desktops.

And like tablets, the average costs of computers in 2020 had increased by 14 per cent year on year to more than $1200 because customers were seeking better performance and larger screen sizes. Supply shortages also pushed up prices. 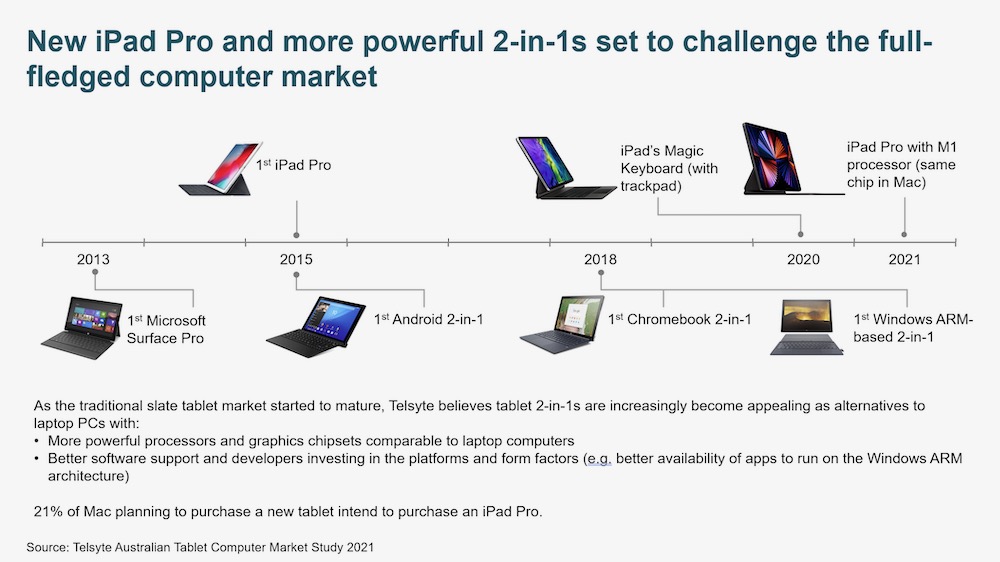 Apple Mac sales increased by 16 per cent in 2020 which was partly driven by the company’s new M1 system-on-a-chip.

Windows computers also enjoyed double digit growth in sales with an increase of 14 per cent.

Of all the computers sold in Australia in 2020, 84 per cent were Windows-based devices.

When it comes to entertainment for Australians, the computer was still the primary device.

It was also favoured for other online activities including online shopping.

Telsyte’s latest research shows that more than 6 million Australians played games on computers in 2020 which is an increase of 13 per cent from 2019.

This surge is due to the fact that more tablets being released have specifically designed keyboards which are often purchased together including Apple’s iPad eight generation, the iPad Air 4th generation, Samsung’s Galaxy Tab S7 and S7+ and the Microsoft Surface Pro X.

Premium windows 2-in-1s have been supporting businesses education and other industry specific applications in the same way a windows laptop would.

But Telsyte believes the release of the latest iPad Pro will strengthen the iPad’s position to take on the fully fledged PC market thanks to Apple’s more powerful M1 chip.

“2-in-1s are increasingly appealing as a potential laptop replacement with improved productivity and performance, along with the option for standalone mobile connectivity,” says Telsyte Senior Analyst, Alvin Lee.

How Can You Bring Your Business to Life with Animated Videos