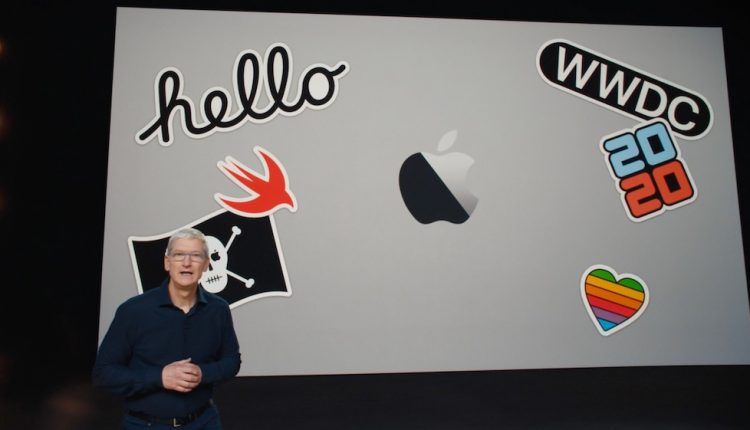 Apple’s Worldwide Developers Conference was almost two hours long and there was a lot of new features unveiled but there was also a whole host of features Apple didn’t have the time to cover – so here they are.

Between iOS 14, iPadOS 14, macOS Big Sur, watchOS 7 and tvOS there was a lot to get through but not every new feature made the cut.

If Apple included every feature in the keynote – it would have been hours longer.

So we’ve compiled a list of the features that didn’t make the keynote. 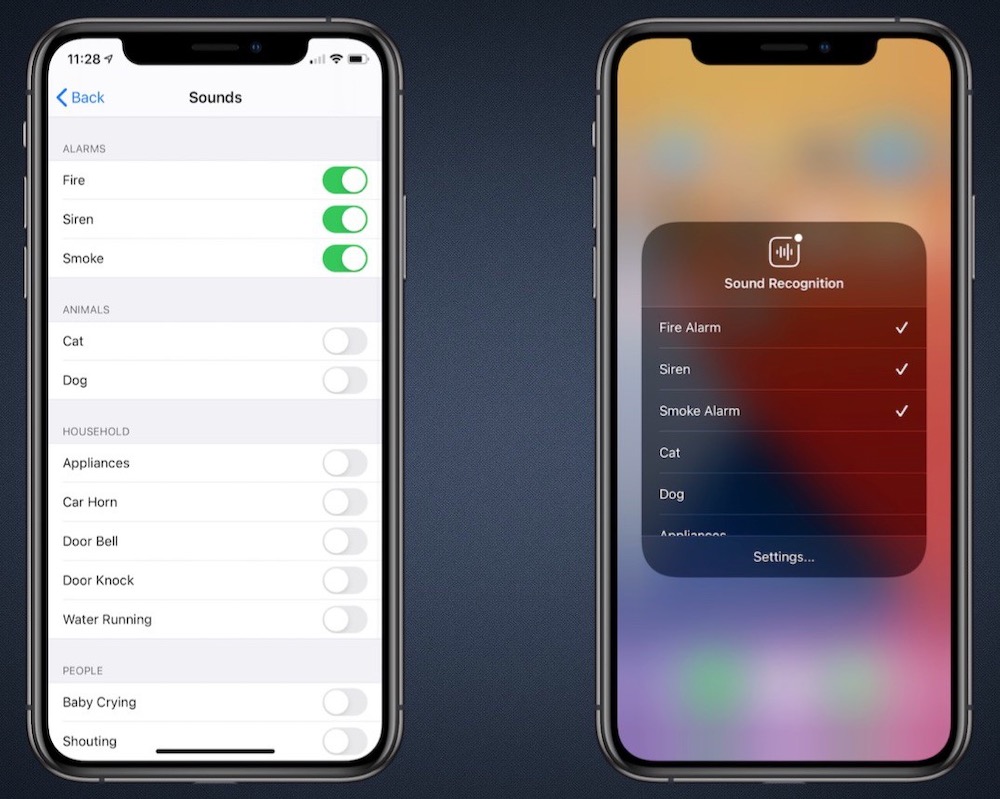 iOS 14 has a new accessibility feature that will provide a notification on the iPhone scereen when the device detects sounds like a siren, smoke alarm, fire alarm, cats and dogs, car horns, appliances, knocking, a baby crying and running water. 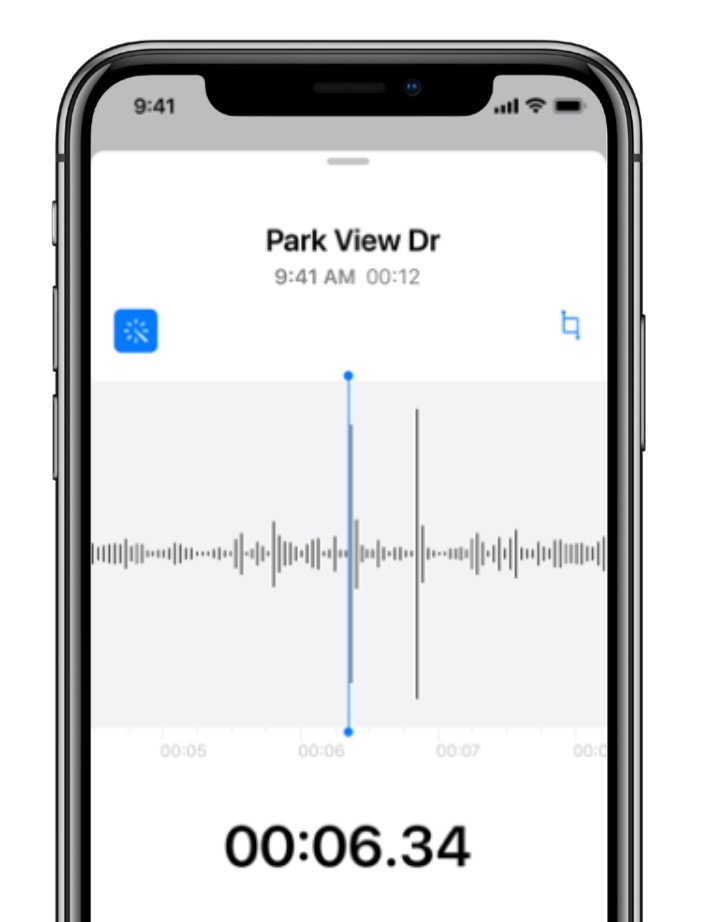 With iOS 14 users get the option of recording higher quality in the Voice Memo app. Users can tap the magic wand icon to reduce background noise and reverberation.

The iOS 14 and iPadOS 14 update will bring a new feature to the Podcasts app. Users will now have an Up Next feature which will allow them to queue the podcast episodes they want to listen to. 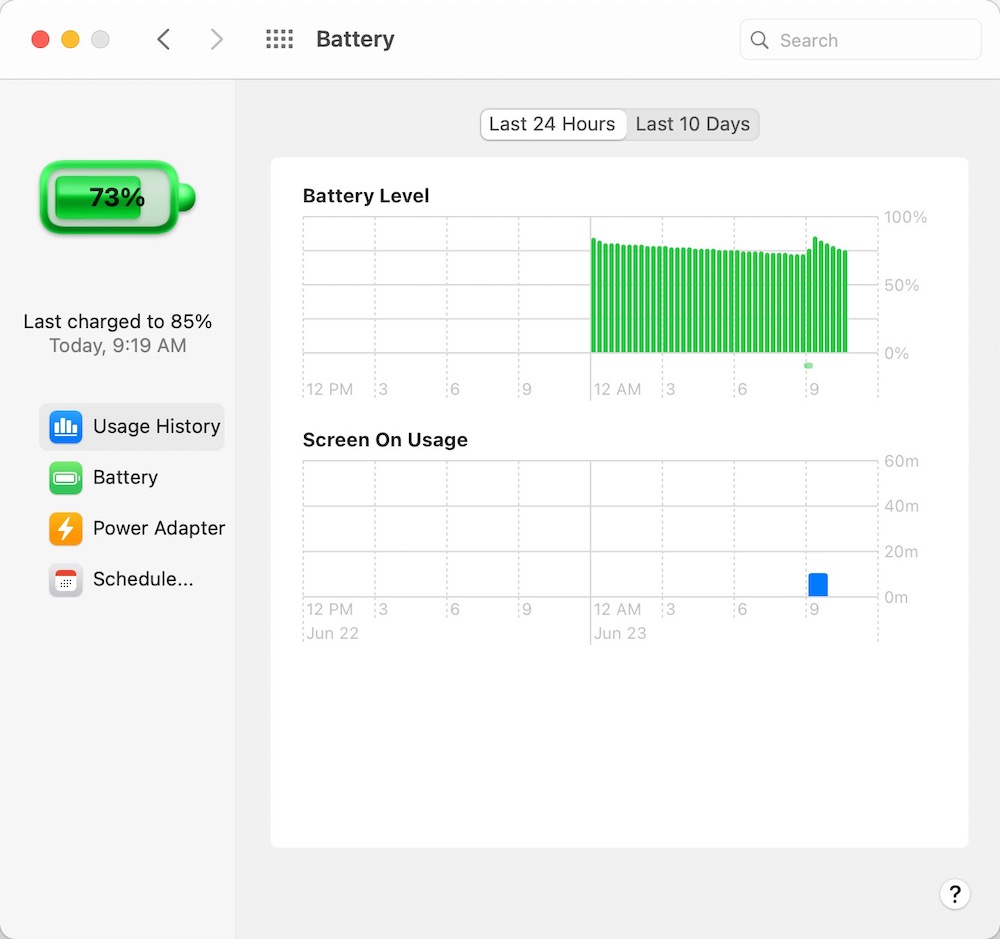 macOS Big Sur will have a Battery section which replaces Energy Saver. It will now provide a battery usage history for up to 10 days so you can see how your battery is performing. 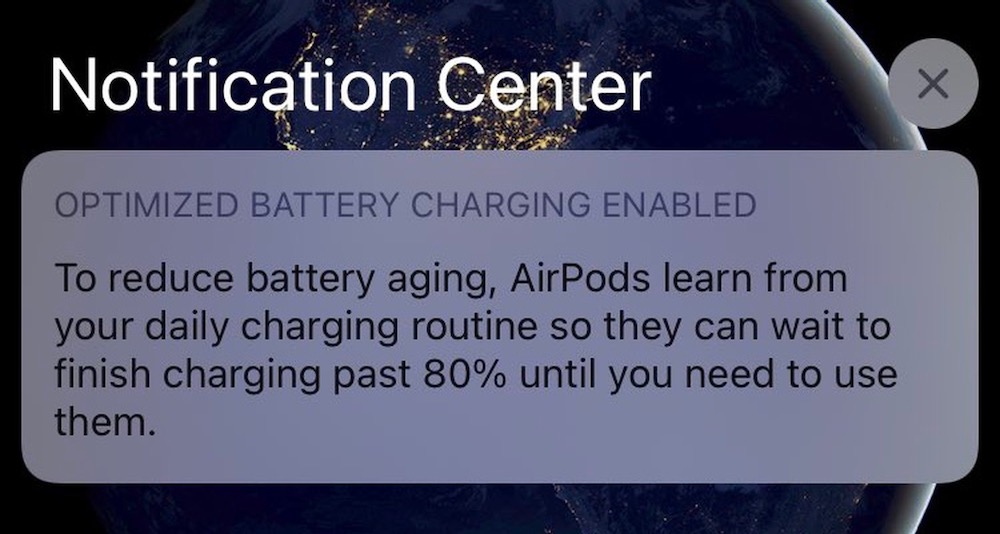 The new AirPods charging feature in iOS 14 is designed to boost battery health of the earphones so they have improved longevity. If you charge AirPods overnight, iOS 14 will pause the charge at 80 per cent and then charge to 100 per cent in the hour before you wake up. 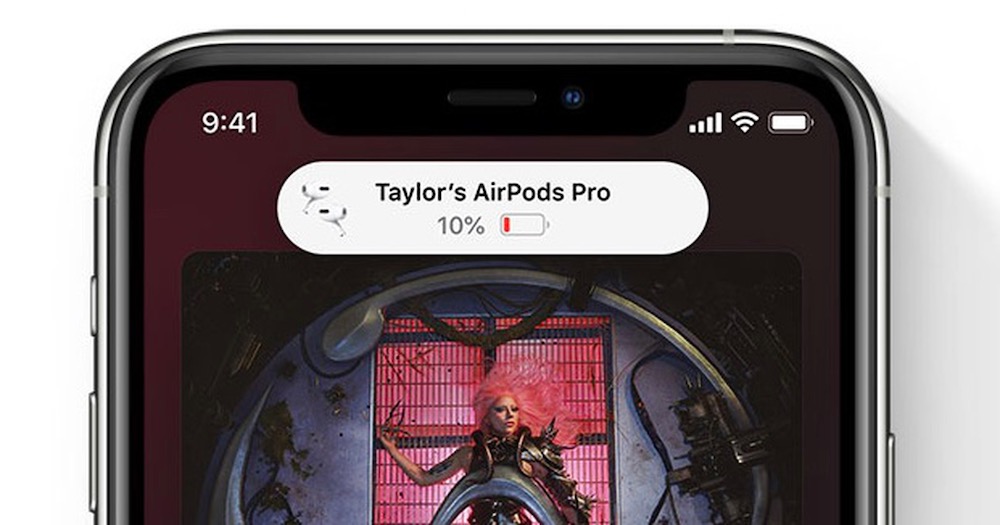 If you own an Apple Watch and AirPods, iOS 14 can give you a heads up when they are full charged or when they need charging. This will come in handy for your AirPods so you won’t stuck with dead earphones and also helpful for Apple Watch since it can now be used for sleep monitoring. 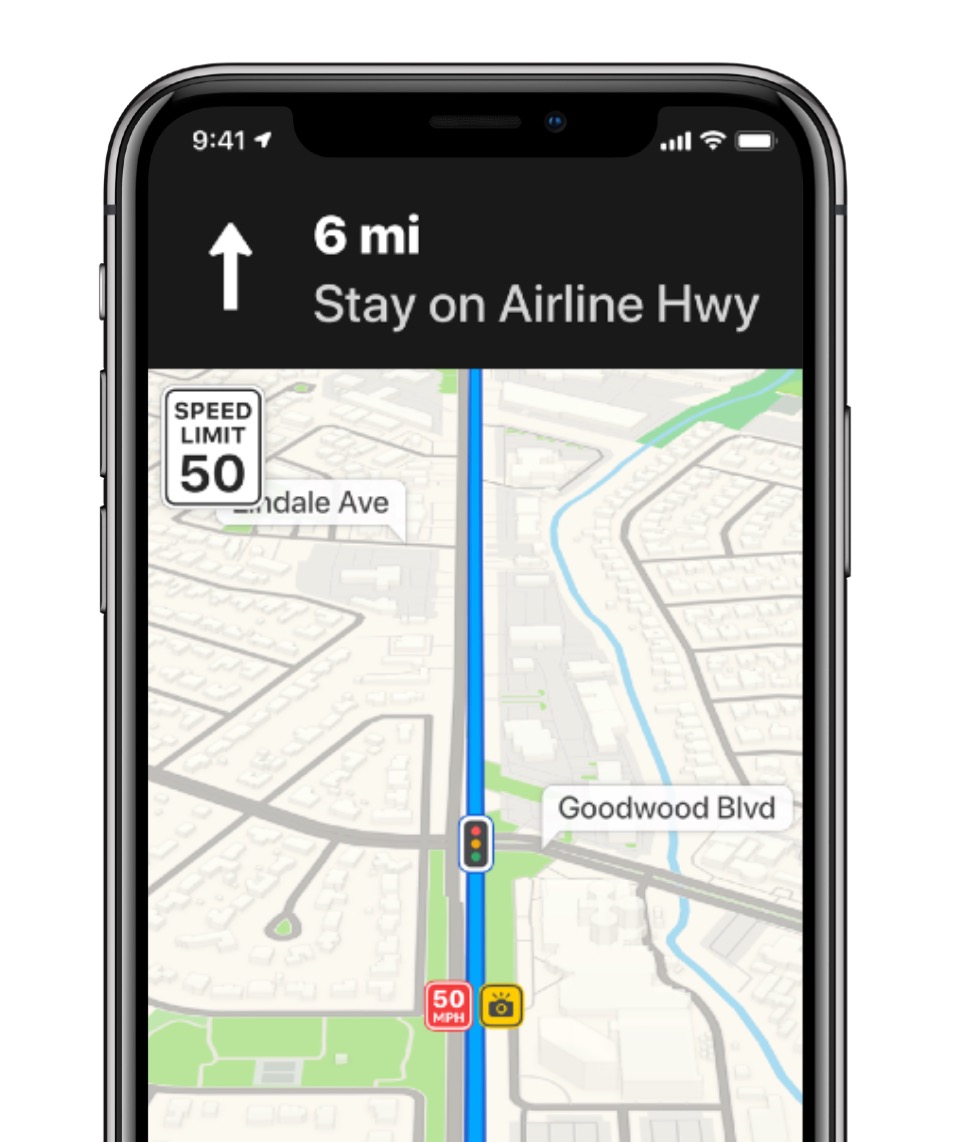 The updated Maps app on iOS 14 will now include fixed red and light camera notifications if they are in your route.

When taking selfies, the image is sometimes flipped so now a new option in iOS 14 settings will reflect what you see on the screen and keep your image the right way round.

In iOS 14 and iPadOS 14 you are now free to choose other mail apps and browsers as your default apps rather than Mail and Safari if you prefer. 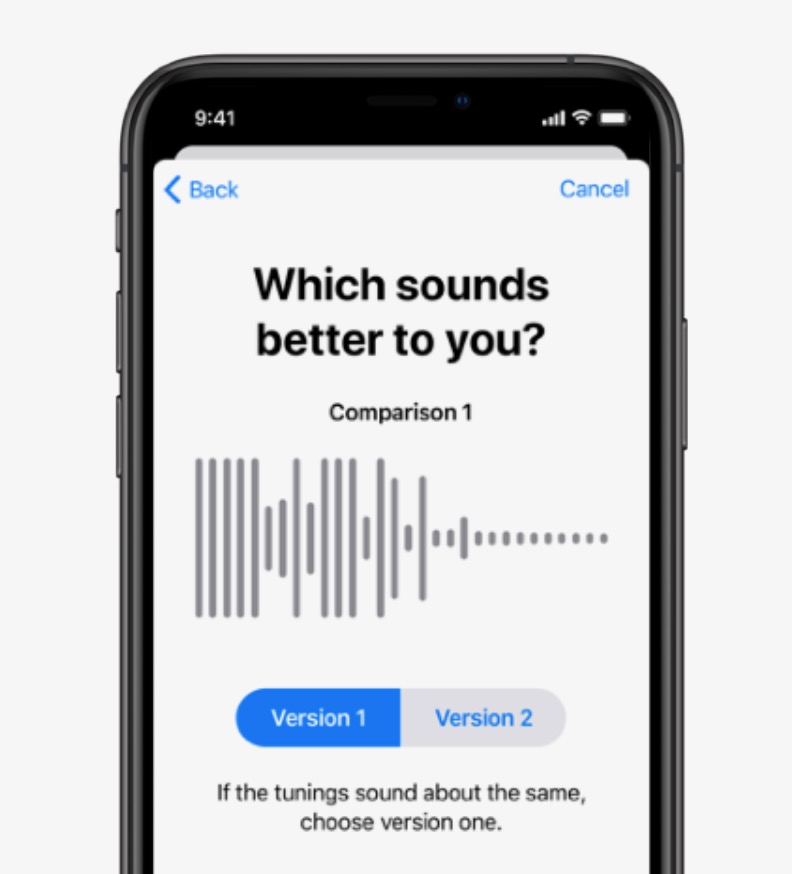 This is a new iOS 14 accessibility feature that can amplify soft sounds and tune audio for an individual’s hearing so calls, movies, music and podcasts can sound crisp and clear.

The Find My feature in iOS 14 and iPadOS 14 will not only let you find your Apple products but it will now also work with third party trackers like Tile. There was a rumour Apple was developing its own version called AirTags but this move seems to indicate it is either offering a fair platform for all brands or it is not developing them at all.