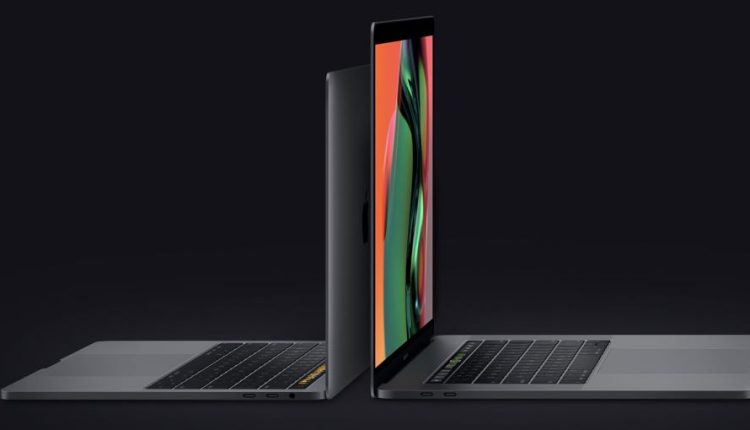 Apple has fixed a bug with its latest and fastest MacBook Pro laptop which, in some usage scenarios, was not performing to the level of the previous model much to the disappointment of customers who were considering cancelling their pre-orders.

The issue first came to light when YouTuber Dave Lee shared a video showing the new top-of-the-line 15-inch MacBook Pro, with the six-core Intel Core i9 processor, was 10 per cent slower in the rendering of a five minute 5K video than the previous generation 15 inch MacBook Pro with a Core i7 processor.

This unintentional throttling was the result of a firmware issue that affected the MacBook Pro’s thermal management system.

Under heavy loads this thermal management system was seen to reduce the clock speed. 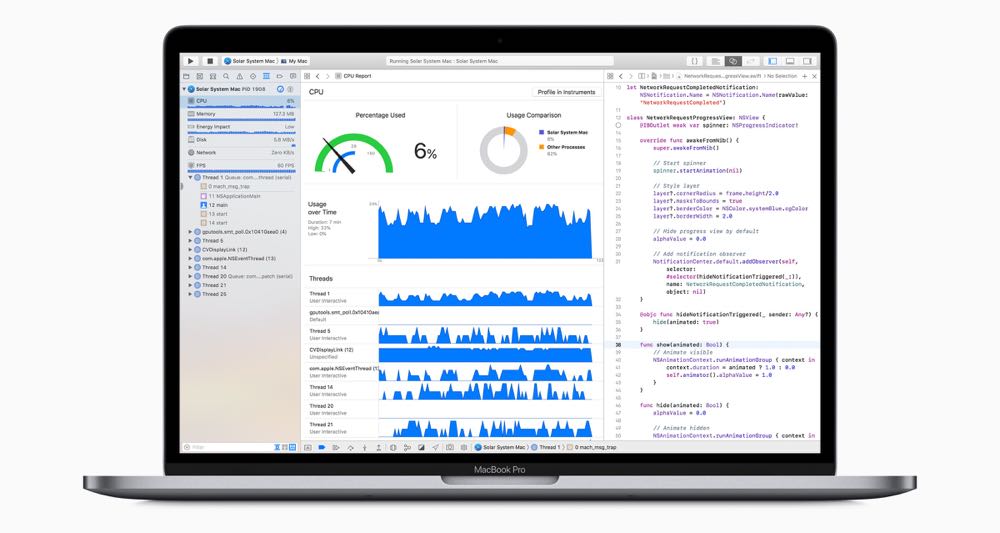 When Apple announced its new MacBook Pros, the company said the 15-inch model would be up to 70 per sent faster than its predecessor.

Before this incident, Apple says all the feedback for the new MacBook Pro, especially from

the professionals it is designed for, has been mainly positive.

The fix for the software bug on the new MacBook Pro will be contained within a Supplemental Update for macOS High Sierra 10.13.6 which is available now.

“Following extensive performance testing under numerous workloads, we’ve identified that there is a missing digital key in the firmware that impacts the thermal management system and could drive clock speeds down under heavy thermal loads on the new MacBook Pro,” an Apple spokesperson said.

“A bug fix is included in today’s macOS High Sierra 10.13.6 Supplemental Update and is recommended.

“We apologize to any customer who has experienced less than optimal performance on their new systems.