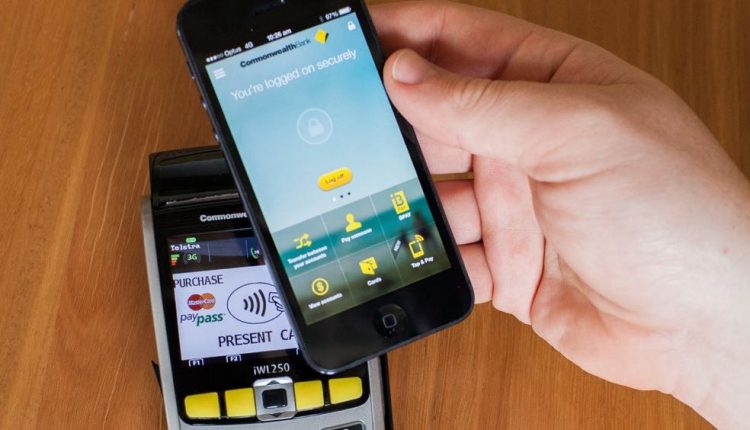 Commonwealth Bank has finally announced it will be offering Android Pay to its customers so they can make secure payments on the go using their Android smartphones.

CommBank also revealed it would be supporting Garmin Pay which allows customers to make payments using their Garmin smartwatch.

CommBank is yet to offer Apple Pay to its customers.

Android Pay is already available at almost 800,000 stores across Australia wherever contactless payments are accepted.

Android Pay is another way for CommBank customers to pay alongside the existing Tap & Pay functionality which already enables payments with Android smartphones.

And despite being an Apple Pay holdout, CommBank customers with iPhones have been able to make payments with an optional PayTag sticker on the back of their device for more than three years.

Recently the CommBank changed Tap & Pay so customers could choose how they wanted to pay with their mobile phone. 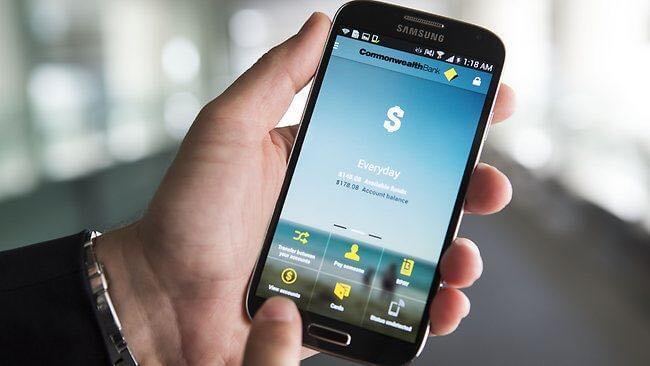 Customers can use Tap & Pay within the popular CommBank mobile app and choose either tap at the POS, using the smartphones device security such as Touch ID to tap, or opening up the CommBank app to tap.

“In June this year we saw weekly transactions across the CommBank app hit $6.1 billion so we know customers love using their phones to make payments and do their banking,” says Michael Baumann, general manager, Everday Banking and Payments.

“Since 2013 our customers have been able to use their smartphones to make payments. By offering customers the ability to pay with Android Pay and with their Garmin smartwatches we are combining choice and convenience.”

Commonwealth Bank has not specified when Android Pay will be available to customers apart from saying it will come before the end of the year.

Garmin Pay will be available to CommBank customers from early October when the latest Garmin devices go on sale.