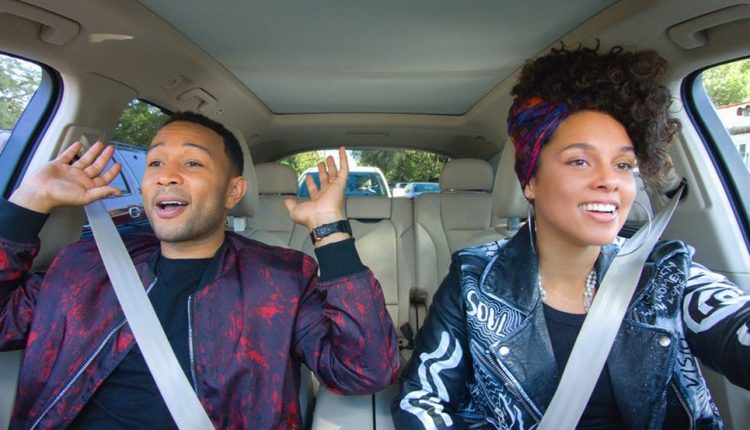 Carpool Karaoke: The Series available now to watch for free on your iPhone, iPad and Apple TV

Carpool Karaoke, the sketch from The Late, Late Show with James Corden, has become so popular it’s now a series that you can watch for free on your iPhone, iPad and Apple TV.

Episodes from Season 1 are now available to view on the Apple TV app with no subscription required.

The carpool rides will include pairings of entertainment, sport and pop culture celebrities.

Carpool Karaoke will also continue as a series on The Late, Late Show with James Corden.

You can watch the first episodes of Carpool Karaoke: The Series for free via the Apple TV app which can be found on your iPhone, iPad and Apple TV. There is no subscription needed.

Then every Saturday at 8am a new episode will become available to view for free.