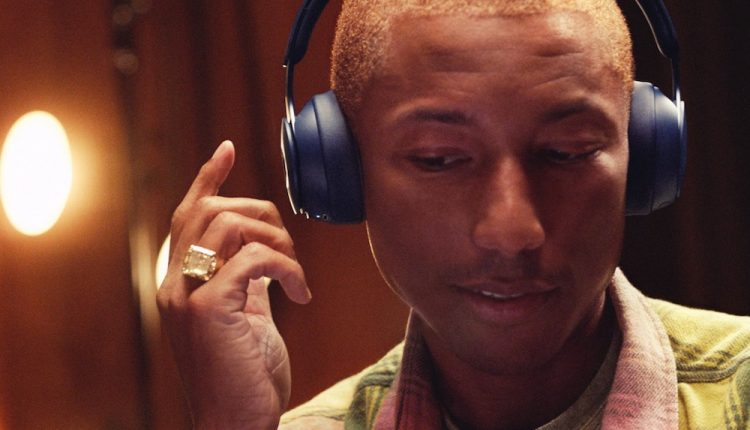 Beats by Dr Dre has just released the Solo Pro – the company’s first on-ear noise cancelling headphones – which now includes a number of new features for an enhanced experience.

The Solo Pro inherits the Solo3 sound profile with an improved acoustic platform for even better audio performance.

The driver has been refined with an improved diaphragm which provides exceptional frequency response and lower total harmonic distortion. 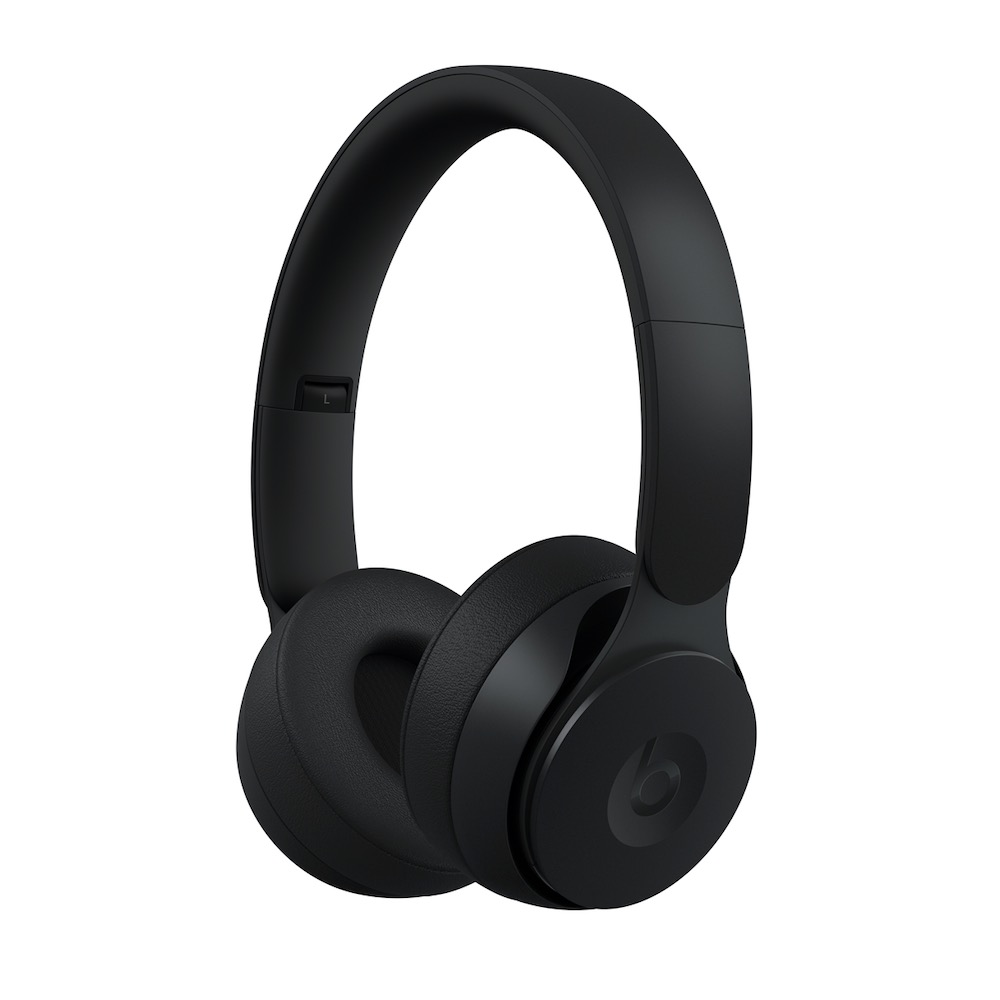 There are also two beamforming microphones and an improved speech detecting accelerometer that also offers excellent audio quality for voice and video calls as well.

It also has enhanced voice pick up for “Hey Siri” functionality.

“The Solo form factor is incredibly popular, with over 30 million sold to date,” said Luke Wood, president of Beats by Dre.

“Beats created Solo Pro to bring much needed innovation to the on-ear headphone market. With phenomenal acoustics, multiple listening modes and a progressive design, Solo Pro joins recently launched Powerbeats Pro as part of the next generation of Beats products.”

Singer songwriter Pharrell Williams has been a long-term ambassador for the brand and has once again partnered with Beats to create the “More Matte” collection which includes vibrant colours like dark blue, light blue and red which will also be available alongside core colours black, ivory and grey.

“I’ve been along for the ride since Beats started and have collaborated on several projects throughout the last ten years,” said Pharrell.

“As a music producer and artist, I’m so thrilled to have contributed to the design and curated a dynamic range of colours for such an innovative and sound-focused headphone. 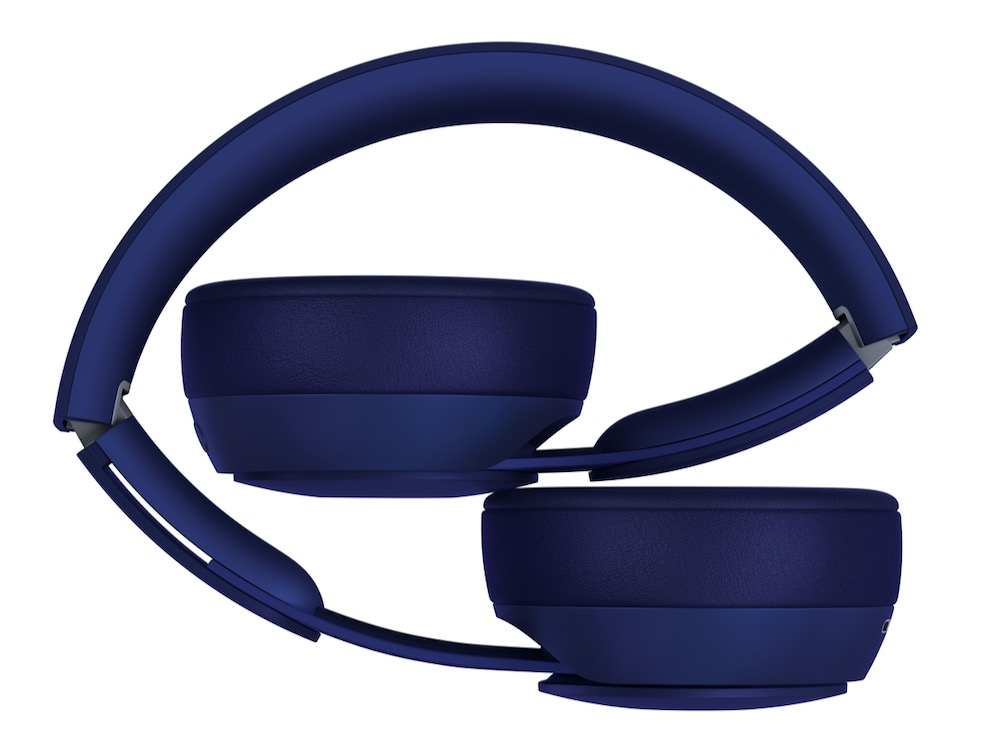 “I hope the audio experience inspires creativity and focus in you as it does for me, and I look forward to sharing our global campaign soon.”

Here are the new features of the Solo Pro:

Solo Pro is the first Beats on-ear headphones to include Pure Adaptive Noise Cancelling (Pure ANC) –  the company’s proprietary technology –  which has been updated to accommodate the on-ear form factor rather than the over-ear design.

Pure ANC can detect ambient noise and efficiently block it whether you are on an aircraft, a bus, a noisy café or a busy office.

It can also take into account leakage caused by the user’s hair, earrings, different ear shapes and how your head moves while you’re wearing the Solo Pro headphones.

And headphones also factor in what you’re hearing while the noise cancellation is being applied to ensure you’re left with high audio fidelity.

While Pure ANC is great for escaping the outside world, there are times when you need to hear what’s going on around you.

For that there is Transparency which activates the external microphones to the environmental noises without sacrificing great sound.

And that means there is no need to pause the music as Transparency can clean the outside world into your whatever you are listening to.

This means you can still hear announcements and talk to whoever is around you and generally stay aware of your surroundings with the tap of a button.

With Apple Audio Sharing, which is powered by the Apple W1 and H1 chips, you don’t need to keep the song or video to yourself so you can enjoy a movie or a workout together.

CONTROLS
You won’t find a power button on the Solo Pro – they turn on the moment they are unfolded and power off when you fold them down again.

There are also multifunction controls  on the right ear cup so you can answer and end calls, play and pause your music, skip songs, adjust the volume and activate voice commands without the need to touch your mobile device. 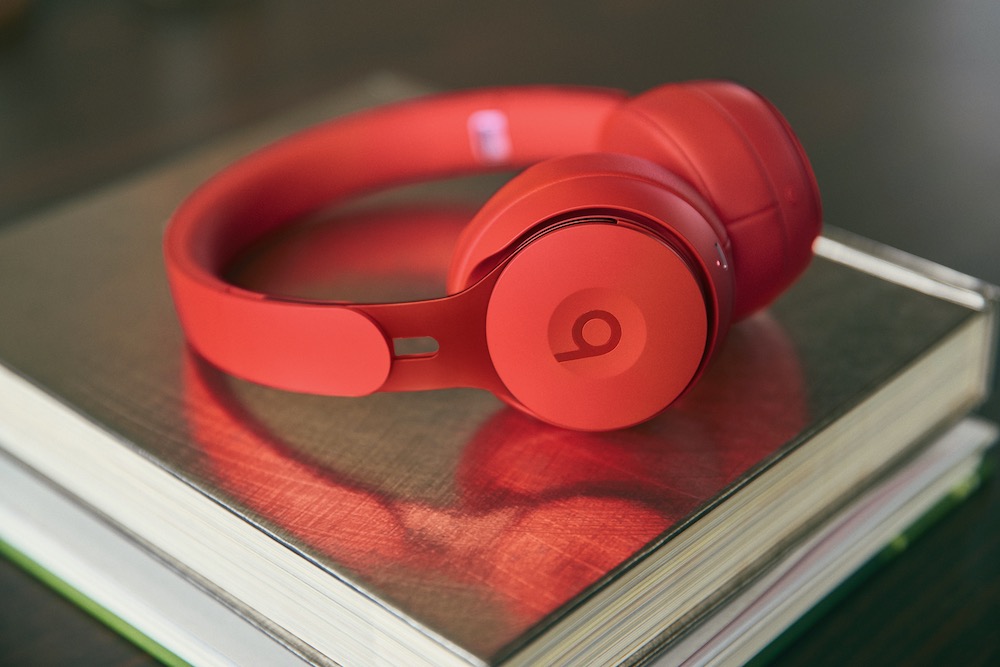 With Fast Fuel you can get up to three hours use with just a 10-minute charge.