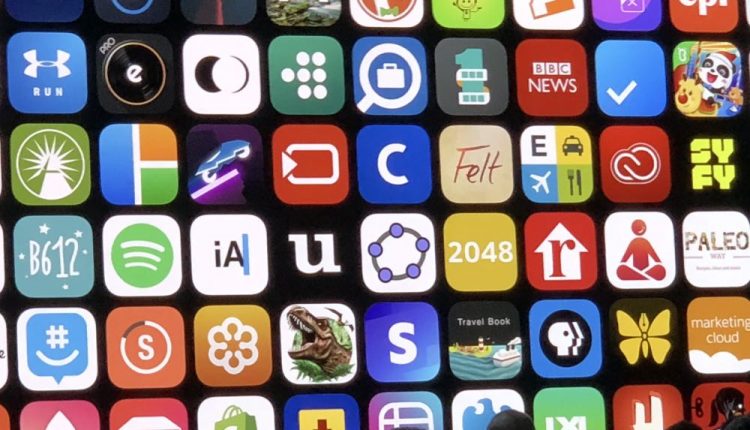 Apple says it blocked more than $US1.5bn fraudulent transactions in the App Store

Apple has revealed it has blocked more than $US1.5bn of potentially fraudulent transactions in the App Store in 2020 in the fight against suspect developers and users.

There have been threats to the App Store since it opened in 2008 and Apple has scaled the size of its team and the level of technology to stay one step ahead of potential threats.

Apple uses sophisticated technology like machine learning and AI along with human expertise to prevent fraudulent transactions and keep nearly a million risky and vulnerable new apps out of customers hands.

The App Review teams stands as the first and essential line of defence which meticulously looks at each and every app submitted to the App Store to ensure they adhere to Apple’s strict guidelines on privacy, security and spam.

Those rejected might be unfinished or not working properly.

But there are also problematic apps and in 2020 nearly a million apps were rejected for a variety of reasons.

In 2020, more than 48,000 apps were rejected for containing hidden or undocumented features and more than 150,000 were rejected because they generated spam, were copying existing apps or misleading users.

Last year there were also 95,000 apps removed for bait and switch after changing their initial functionality to commit fraud and criminal actions.

Another common reason for rejection is that the app asks for too much data than they need or misuse the data they have harvested.

Often developer accounts are created for fraudulent purposes and if there are repeated violations they are expelled from the developer program.

Last year Apple terminated 470,000 developer accounts and an additional 205,000 developer enrolments over fraud concerns so they were prevented from ever submitting an app to the store.

Apple has also worked to deactivate fraudulent users accounts with more than 244 million customer accounts shut down because of fraudulent or abusive activity.

There were a further 424 million account creations rejected for displaying patterns of fraud and abuse.

Apple has also stepped in to prevent payment and credit card fraud with secure payment technologies like Apple Pay and StoreKit eliminating the risk factor in the payment process.

The protections extend to keeping users safe even when customers don’t realise when their credit card information is breached or stolen from another source with fraudsters may use online marketplaces like the App Store to purchase digital goods and services that can be laundered or used for illicit purposes.

In 2020 alone, Apple’s human review and the technology it has developed prevented more than three million stolen cards from being used to purchase stolen goods and services and banned more than a million accounts from transacting again.

5 Ways to Ensure Your Safety on Snapchat