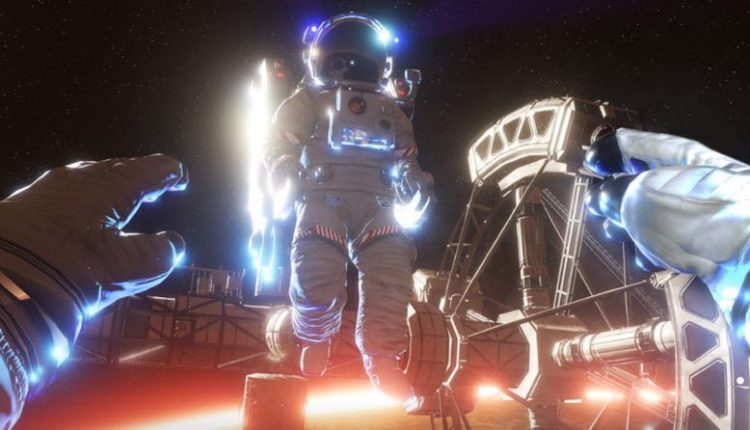 Hollywood has entered the world of virtual reality with the release of The Martian VR Experience which was executive produced by Ridley Scott as an extension of his hit film The Martian.

Directed by Robert Stromberg, The Martian VR Experience puts the viewer in stranded astronaut Mark Watney’s shoes so they can experience scenes from the blockbuster movie in a 360-degree virtual reality environment.

It works with the PlayStation VR and the HTC Vive and allows viewers to fly onto the surface of Mars, drive a space rover and explore the red planet like you’re actually there.

The Martian VR Experience is a product of the Fox Innovation Lab which is looking to create experiences across different formats.

They cleverly chose to make use of the talents and resources used to produce The Martian starring Matt Damon and expand that into a virtual reality experience.

It is the first wave of what is expected to be a stream of other productions that will see Hollywood’s brightest and most creative talents become more involved in virtual reality projects. 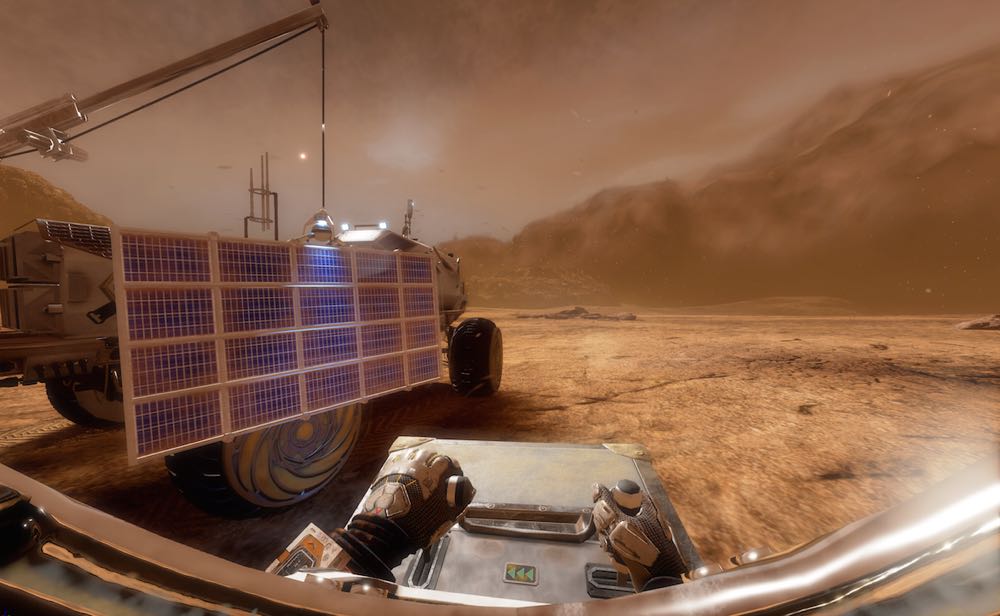 “I’ve always tried to approach filmmaking from the standpoint of creating an immersive experience. Now with the tools that are available to us in virtual reality, we can raise the bar even higher. The audience can experience storytelling in ways we previously could only imagine,” said Ridley Scott, Executive Producer of The Martian VR Experience and co-founder of RSA Films.

“Mars has never been closer to being within our grasp and I’m so thrilled that we can invite people into The Martian VR Experience.

When watching a movie, the audience is a witness to the action but with virtual reality the viewer is in the middle of the action. 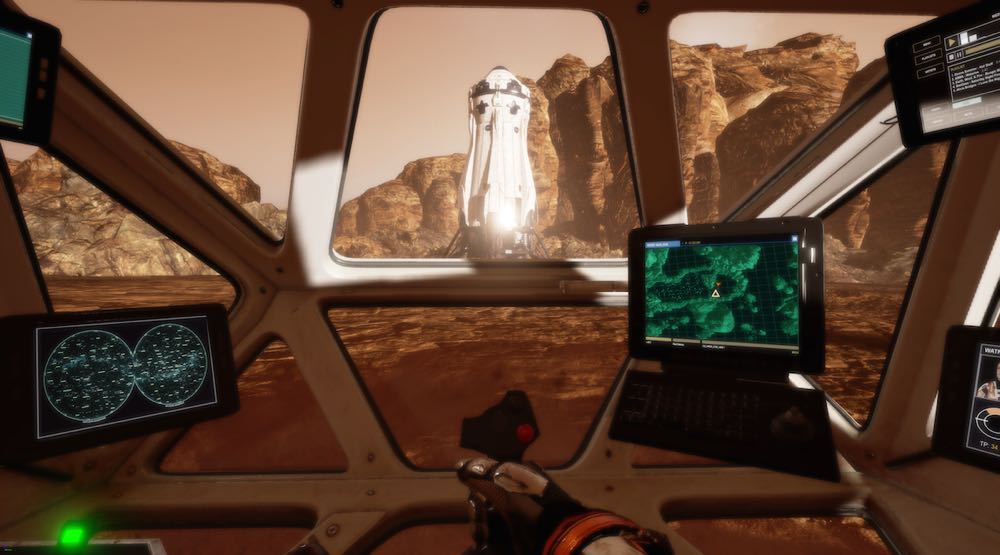 “Virtual reality is transforming what we think of as movie entertainment – people can be the viewer behind the screen, and now they can participate in the story,” said Robert Stromberg, Director of The Martian VR Experience, co-founder and Chief Creative Officer of The Virtual Reality Company.

“With The Martian VR Experience, we were able to take Ridley’s cinematic vision and create an immersive VR experience that gives people the ability to be Mark Watney, to face his struggles, experience his successes, as if they were part of the film.” 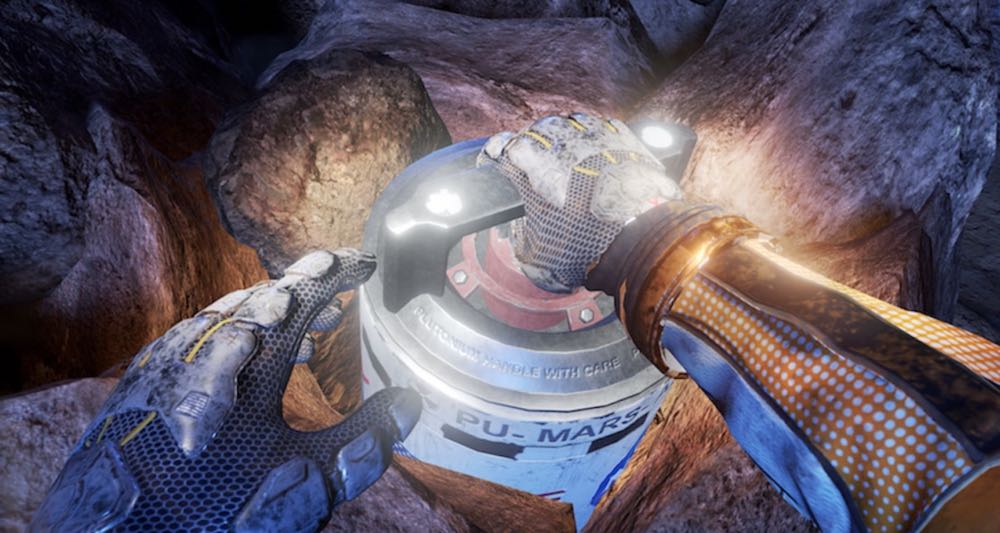 The Martian VR Experience is available now for PlayStation VR and HTC Vive for $29.95.