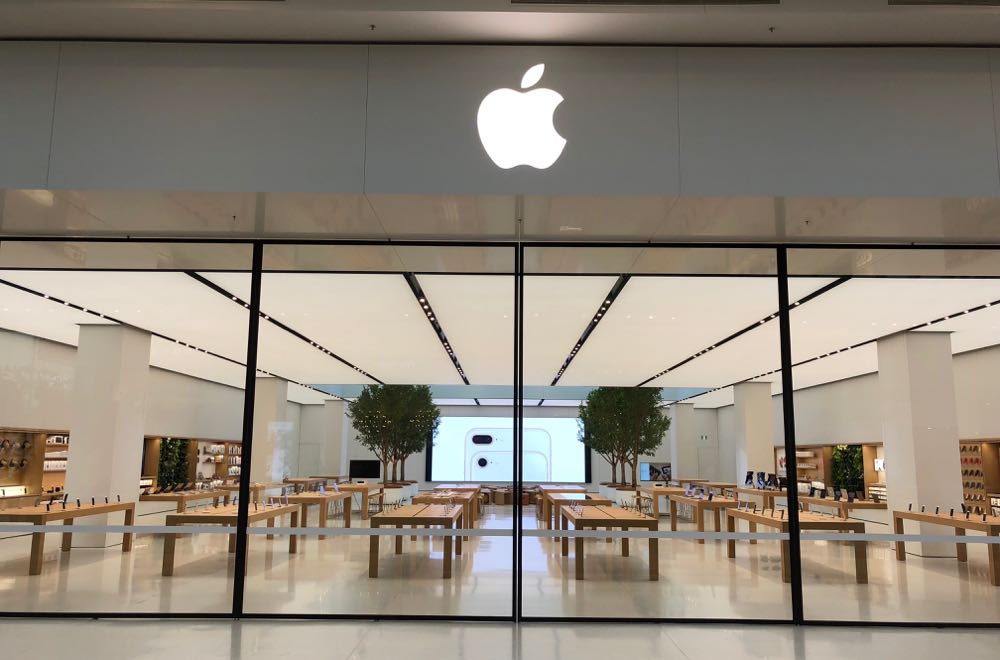 Why Apple Is Ahead of its Time as a Manufacturing Company

Many newbie entrepreneurs motivate themselves by reading the autobiographies of renowned entrepreneurs like Steve Jobs, Bill Gates, and Elon Musk. But reading life stories and implementing their thoughts to your business is a different matter altogether.

You may face hundreds of new problems that you need to counter to achieve a position similar to what Apple has made in the last couple of decades. If there is one company that sets a benchmark at every level for manufacturing hardware units, it is Apple.

The design has always been the driving force behind Apple’s success. Whenever they launch a new iPhone or a MacBook, users are in awe of their aesthetic appeal and functionality.

The advanced engineering and manufacturing process give the much-needed support to the design of the products. Their vision is different from what regular manufacturers or startup entrepreneurs may think, and that is the primary reason why they are way ahead of the others in the race.

For example, Apple’s unibody laptops; these are the most popular variants in the world, and their design plays a significant role in their popularity. Most of the credit goes to CNC milling and prototype machining. The designers always have specific models in their mind which they can readily deliver, thanks to the abundance in cash that Apple has.

However, this is the same area where most companies experience difficulties. The manufacturing unit often restricts the design team because of their limited resources to build the exact design that the designers may have in mind.

Apple, on the other hand, works differently. Money and resource are not a limiting factor for the designers, considering that the company has a cash reserve of a quarter of a trillion dollars. If they come up with something that needs custom machined parts, Apple gives its designers the freedom to use their vast resources.

For example, Apple bought approximately 10,000 CNC mills to scale its manufacturing unit and help increase the production output of the unibody laptops. Similarly, they bought an entire company manufacturing laser-drillers so that Apple can become the only company using that particular laser in the world.

One of the significant conflicts between Apple and other manufacturing companies is their value for teamwork. While most companies believe in teamwork to achieve a particular goal, Apple believes in complete secrecy. They are terrified of the press, their competitors, and the public. Part of this secrecy is because of their enormous popularity. They always want to surprise their users with something new.

But most companies may not follow this approach. They may want their target customers to know what to expect from their next line of products.

Apple, meanwhile, takes a cloak-and-dagger approach. Even the engineer’s line manager may not know the hardware of their latest smartphone or laptop until the product ships.

The sole reason why Apple is different from other companies is that it is a design-driven company. Since its competitors often copy their style and design, Apple is somewhat forced to maintain this level of secrecy to get the upper hand over its competitors.

Wireless Security Cameras to cover all your bases