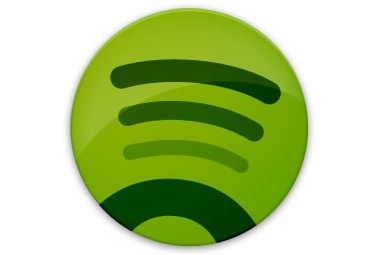 Spotify, the world’s most successful music streaming service, is celebrating its first birthday in Australia and listeners have already streamed more than 42.5 million hours of music.

If you put all of that music together and pressed play today it will continue for the next 4000 years.

Spotify will this week also introduce charts for the first time so users can see the most streamed songs and the most shared songs on social networks.

Users will be able to easily select their chart type and country to see the latest results instantly.

“I’m so proud of what we’ve achieved in Australia in such a small space of time,” said Kate Vale, managing director Spotify Australia & New Zealand.

“We were quickly embraced to become the firm market leader within weeks of launch – the sheer volume of activity should illustrate how popular the service has been. We’re excited that Aussies are choosing us as their go-to source to discover and consume more music than ever before.” – comments

Spotify puts more than 20 million music tracks at your fingertips and allows users to discover new music either by suggestions made through the service itself or by following other people’s playlists.

There have been playlists created by US President Barack Obama and Prime Minister Julia Gillard along with numerous artists including Aussie favourites Gotye, Bernard Fanning and Ricki-Lee.

During Spotify’s first year in Australia the top artists include Macklemore & Ryan Lewis, Florence + The Machine, Rihanna and Calvin Harris. The top local artists was Flume.

Here are the full lists:

8       We Are Never Ever Getting Back Together – Taylor Swift

Australians unaware of the size of their online digital footprint