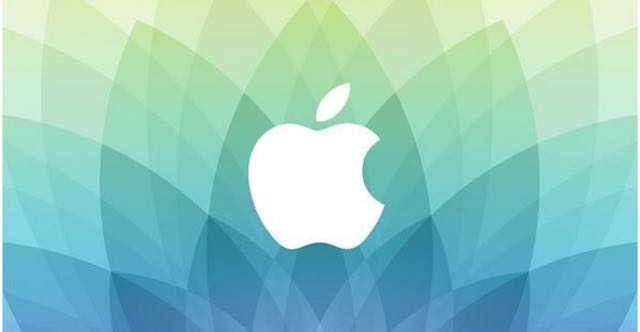 The Apple Watch will be formally announced at a special launch event in San Francisco along with possibly some other products including updated MacBook Pros and a new MacBook Air.

The event will be held at the Yerba Buena Centre for the Arts and Apple CEO Tim Cook will take the stage at 10am Monday (4am Tuesday Sydney time) and kick off proceedings with an update about the all-conquering iPhone 6 and iPhone 6 Plus.

There will probably be a video of all the iPhone 6 launch days from around the world including Sydney showing cheering staff and customers.

Next we’ll be into the Apple Watch we’ll get another rundown of the technology behind the device with possibly Senior Vice president Phil Schiller taking the stage to take us through the details.

But the most important facts will be the battery life, the price and when it goes on sale.

Apps will play a role in the launch too and a handful of developers will be invited on to the stage at the Apple event to demonstrate how their creations will work on Apple Watch and complement the experience from the iPhone.

Pricing will begin at $US349 and that will probably be for the base level Apple Watch and Apple Watch Sport.

The Apple Watch Sport might be considered the cheapest model with polished Apple Watch model being next up the rung with the Apple Watch Edition – made of 18-karat gold – expect to be priced at $US2,000 to $US5,000.

Pricing in Australia will be affected by the weaker Australian dollar so expect the cheapest Apple Watch to be at least $449 – but more likely $499.

Apple has already stated the Apple Watch will go on sale in April with the 3rd and the 10th (both Fridays) the likely release dates with pre-orders starting at the end of this week.

But there are strong rumours that the Apple Watch may actually go on sale this month. March 27 is the last Friday of the month and there is a chance Apple could spring a surprise.

At Apple events in the past, the product has gone on sale as soon as 10 days later and Apple Watch may be released that soon as well.

And the Apple Watch may not be the only product Apple talks about tomorrow.

For a while now there has been talk of a new 12-inch MacBook Air with Retina Display and it might be revealed tomorrow.

The MacBook Pro range is also due for a processor update – perhaps to Intel’s latest Broadwell processor which were unveiled at the Consumer Electronics Show in Las Vegas in January.

The Apple event will begin at 4am Sydney time and will be streamed live on the Apple website and possibly on Apple TV.

Stay tuned to Tech Guide which will have complete coverage of all of the Apple announcements.