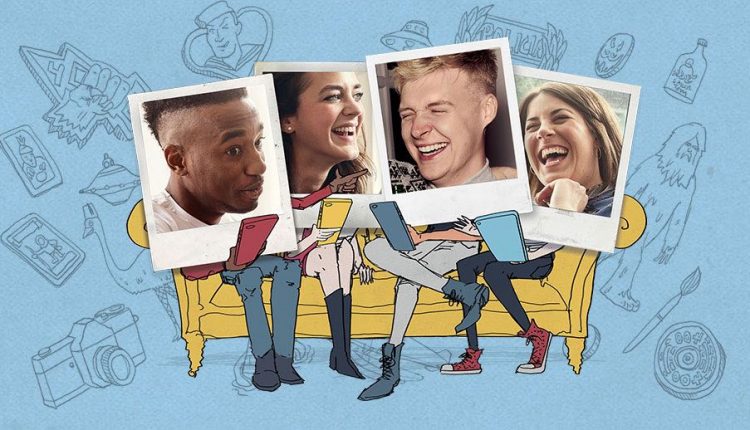 Sony has released a new party game called That’s You for the PlayStation 4 that combines the power of the console with your smartphone so you and your friends can take part in a fun interactive quiz.

That’s You is priced at just $24.95 and is the first title in the Playlink range that can bring your console and your mobile devices onto the same wireless network.

Once the game is loaded on the PlayStation, two to six players can download the That’s You at on to their iPhone, iPad or Android device to take part.

The game combines questions, drawing and taking selfies and photos of your friends to find out how well you really know each other. 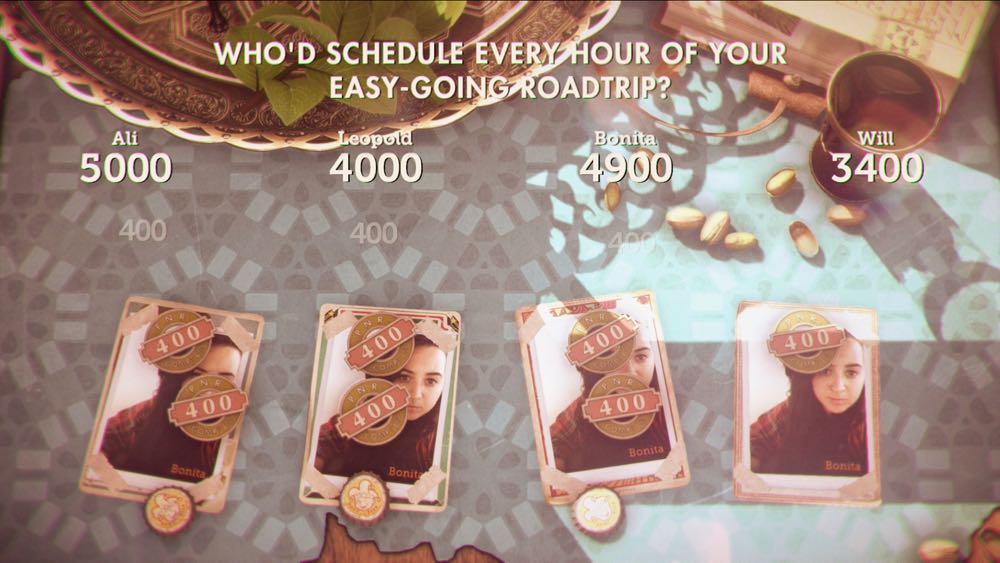 The more you agree on the answers, the more you can score. If you’re feeling confident, you also opt to play a joker and score double the points.

You can use the camera on your mobile device to take photos and selfies and then doodle all over them so they show up in the game and they can be shared on social media. 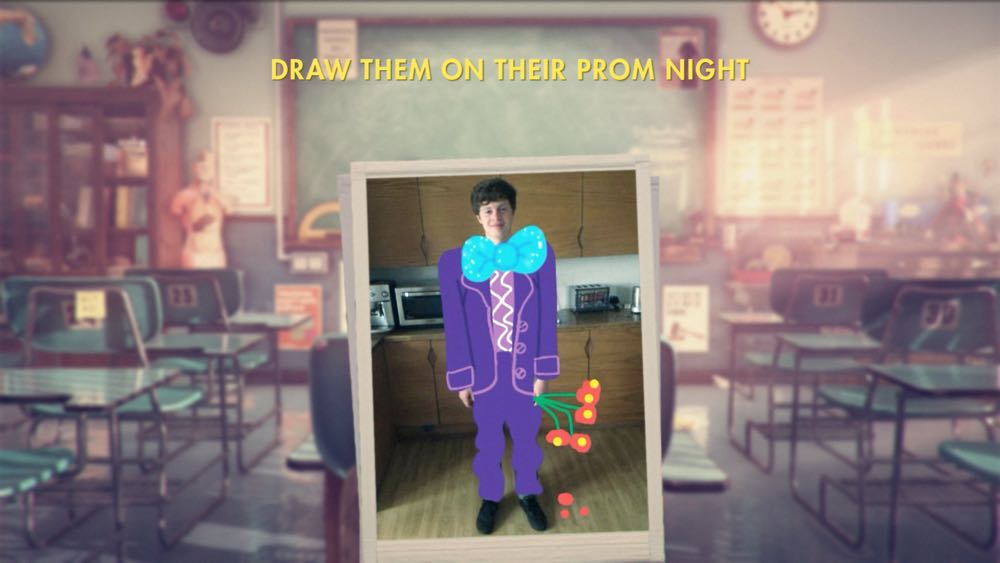 The game’s on-screen host will guide you through 10 different themed locations which come with their own set of challenges and moments.

The game has original artwork and interactive, original soundtrack for added enjoyment. 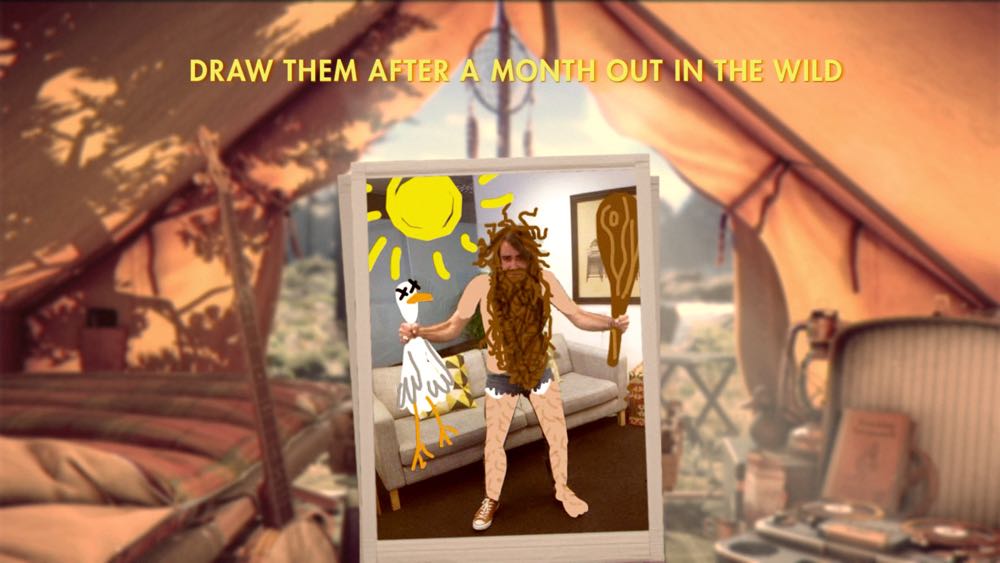 And the beauty of That’s You is that the game will never be the same each time you play.

You can even add your own text and picture based questions using the app and include them in the game as you’re playing. 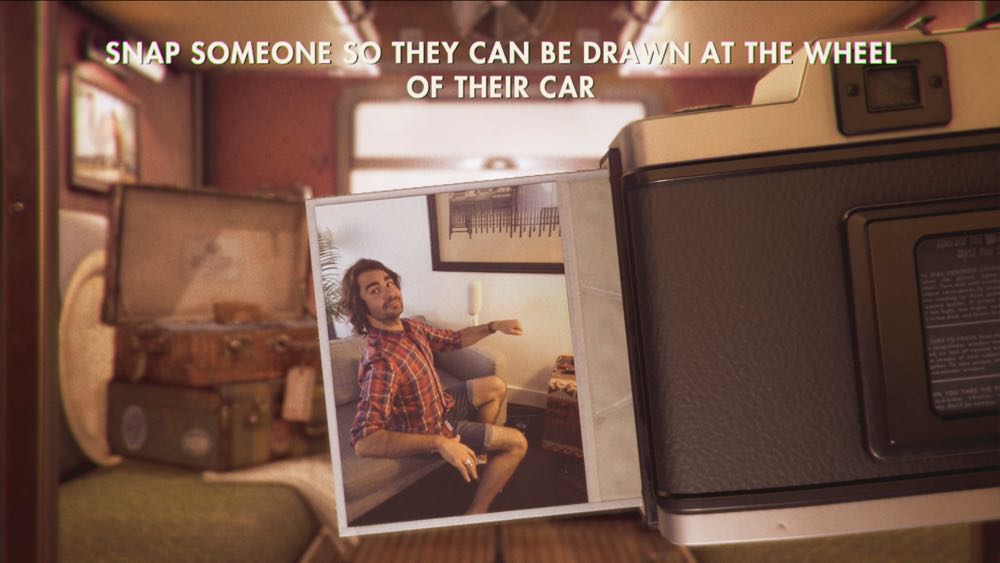 That’s You is available now for $24.95 and can be downloaded from the PlayStation store or purchased at your nearest games retailer.