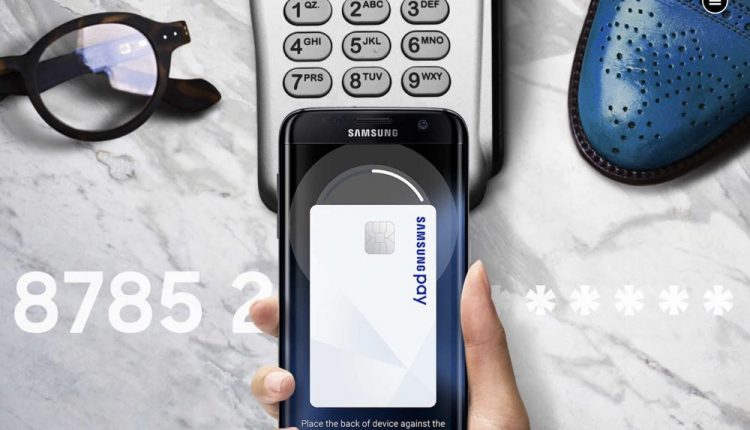 Samsung Pay, the secure mobile payment service available on compatible Samsung phones, has been extended after a partnership with Cuscal that will bring 38 more financial institutions on board.

Samsung Pay works with the company’s latest devices including the Galaxy S8 and Galaxy S8+ along with the Gear S3 smartwatch.

Some of Cuscal’s clients include People’s Choice Credit Union, Credit union Australia (CUA) and Teachers Mutual Bank which will now be offering Samsung Pay to its customers.

“Every partner we bring onboard, whether it be a financial institution or retail brand through our Samsung Pay loyalty functionality, brings us a step closer to helping customers replace their wallets with their Samsung smartphone or smartwatch.”

In its first year in Australia, Samsung Pay has partnered with 40 card brands and has more than 100 types of loyalty cards. 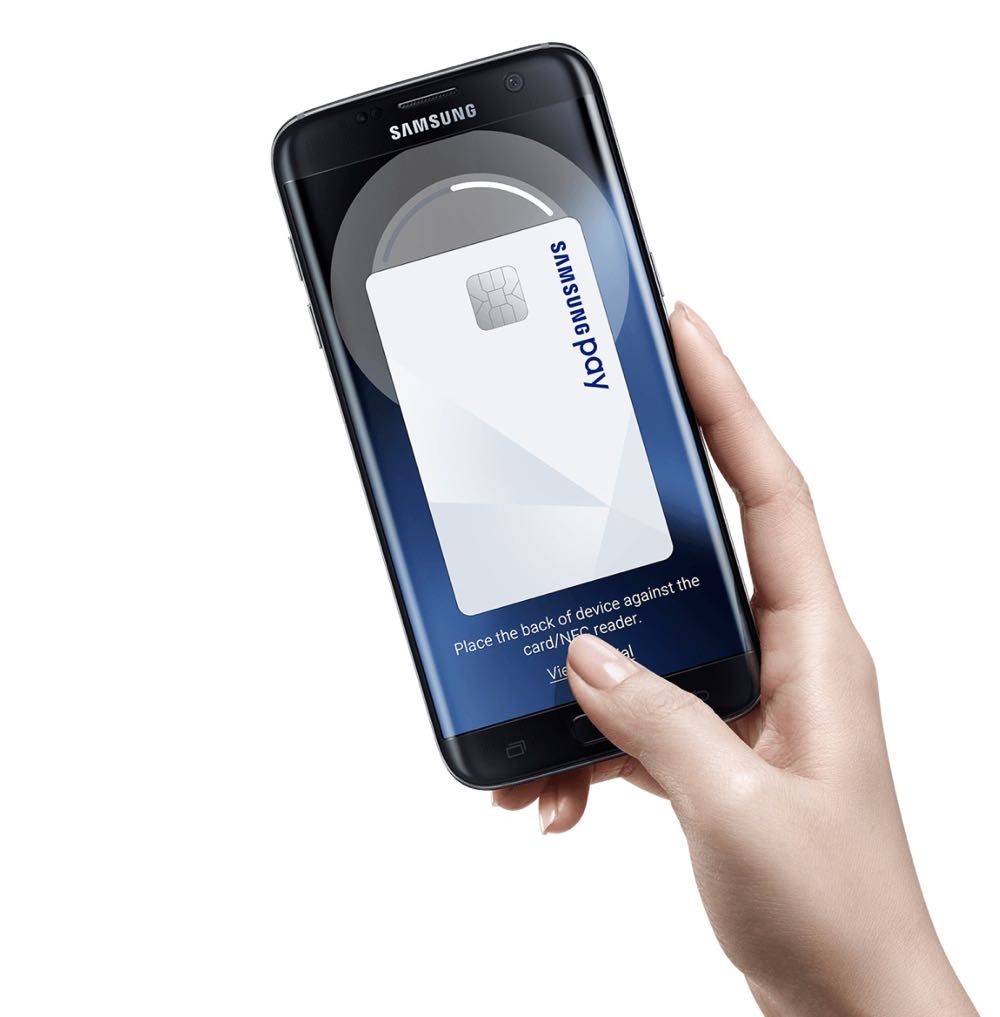 To use Samsung Pay simply swipe up to launch Samsung Pay on your device, choose your card, authenticate with your fingerprint and tap your phone on the terminal to pay.

“Our aim is to allow all of our clients to offer their customers the newest and best payment options available, to help them compete with much larger players. With the addition of Samsung Pay we continue to fulfil this promise to them.”

Worldwide Samsung pay has more than 870 bank partnerships with more than 240 million transactions processed in the past 18 months.