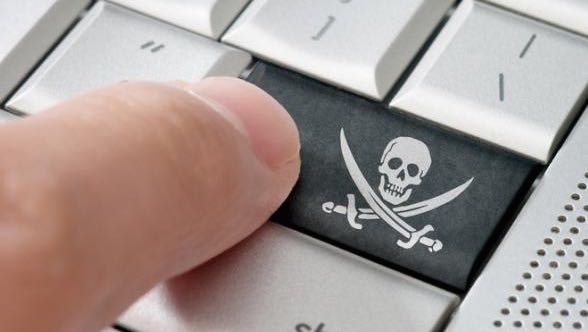 The bill, introduced by Communications Minister Malcolm Turnbull, passed through the Senate with support of Labor and independents.

But it did draw opposition from the Greens and crossbench senators David Leyonhjelm, Ricky Muir and Glenn Lazarus.

Once the bill passes into law, torrent sites like Pirate Bay will be blocked to Australians by the country’s internet service providers.

It would also mean that copyright owners and holders could also seek injunctions to block access to sites offering stolen content.

But VPNs (virtual private networks) used by Australians to hide their location to access foreign sites, will not be affected.

Foxtel’s jewel in the crown content this year has been Game of Thrones – one of the most pirated programs in history.

“We are pleased that the Government and Opposition have taken strong action to combat online piracy,” said Foxtel chief executive Richard Freudenstein. 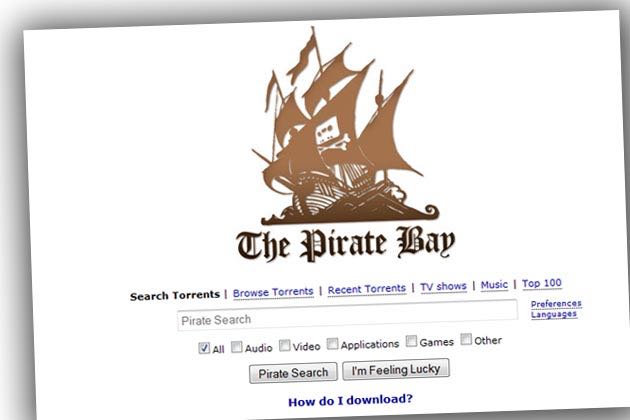 “They recognise that, not only is piracy theft and therefore morally wrong, it is harmful to Australia’s creative communities and to businesses that employ hundreds of thousands of Australians.

“These offshore sites are not operated by noble spirits fighting for the freedom of the internet, they are run by criminals who profit from stealing other people’s creative endeavours.”

But there has been some opposition to the new law which some view as a form of censorship and a filter that can unfairly block some websites and ultimately slow down the interne for Australians.

CAN THE NEW ANTI-PIRACY LAWS BE ENFORCED

“This Bill is modelled on legislation that works effectively in other jurisdictions such as the UK, Europe and Singapore,” Mr Freudenstein continued.

“There have been wild claims that it will create an “internet filter”, “break” the internet or prevent legitimate uses of the internet.

“International experience shows that this is simply nonsense and fear mongering – last time I looked the UK had a perfectly well functioning internet.”

Dr Matthew Rimmer, an associate professor at the ANU College of Law, told SMH.com.au “it was a dark day for the internet in Australia”.

After recommendations from the parliamentary committee, the government said the laws would be reviewed after 18 months.