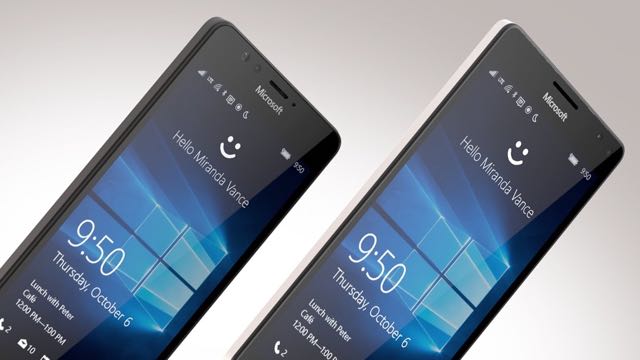 Microsoft’s highly-anticipated new flagship mobile devices – the Lumia 950 and the Lumia 950XL, the first to come preloaded with Windows 10 – are now available in retail stores and online.

Both devices have impressive high definition displays, a 20-megapixel camera that’s capable of shooting 4K video and are powered by Qualcomm Snapdragon 810 processors.

Each has 32GB onboard memory with 3GB RAM and a microSD card slot to expand the memory even further. 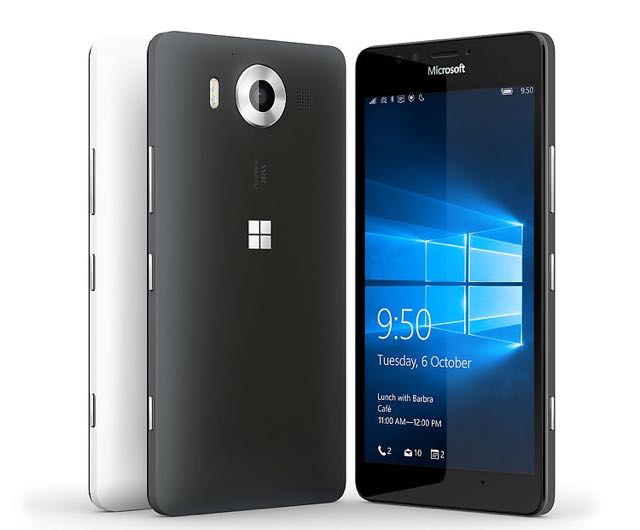 But one of the biggest drawcards for the Lumia 950 and Lumia 950XL is the fact they are running the Windows 10 operating system to give you the same experience on these mobile devices as you would see on your computer.

You can actually dock the Lumia 950 and Lumia 950XL and enjoy Windows 10 on a larger screen with the onboard apps intelligently scaling to the size of the larger display.

They can be purchased from the microsoftstore.com, the Microsoft Sydney Flagship store, JB Hi-Fi, Harvey Norman or Optus.

Stay tuned to Tech Guide for a full review of the Lumia 950XL in the coming weeks.

How to stay safe while shopping online this Christmas