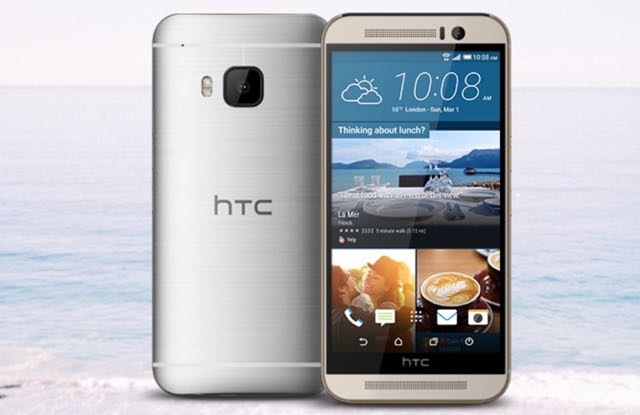 HTC has revealed its latest flagship device – the One M9 – with a similar design to last year’s model but with a number of enhancements under the hood.

Also unveiled by HTC at Mobile World Congress in Barcelona were a fitness band and a virtual reality headset.

Outwardly the HTC One M9 is almost identical to the One M8 – it has the same full high definition 5-inch screen and front-facing BoomSound speakers with Dolby certification.

It has a similar brushed aluminium finish with a gentler curve on the back panel but now has a two-tone metal unibody – gold/silver and gold/gold. 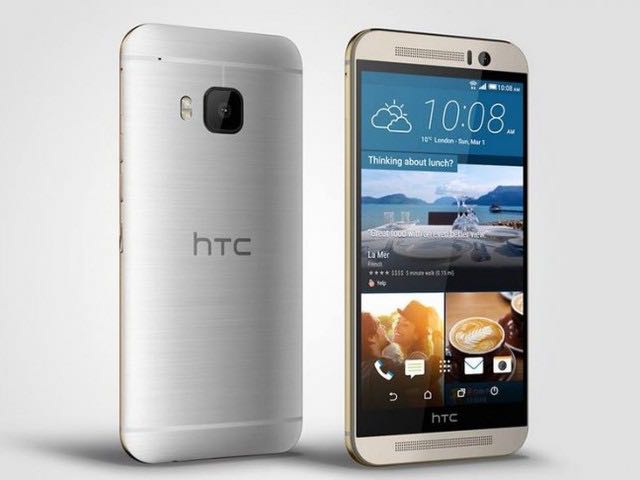 On the inside is where you’ll find the bulk of the changes including not one but two processors – an octa-core 2Ghz processor and a quad-core 1.5Ghz processor.

On the camera side, the HTC One M9 has done away with secondary depth lens introduced on the M8.

The single lens of the M9 now has a resolution of 20 megapixels. The company’s UltraPixel technology used on the M8 has now been moved to the front-facing 5-megapixel camera. 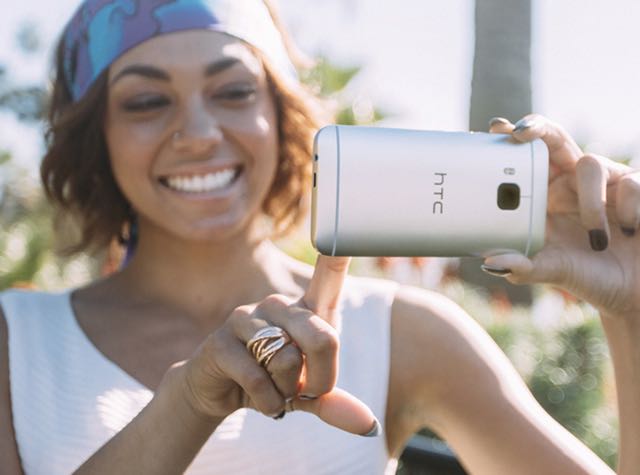 Running Android Lollipop, the HTC One M9 also brings the latest version of its HTC Sense software to the table to add features like its popular BlinkFeed to aggregate your social media and news feeds and information about what’s around you.

Revealed alongside the HTC One M9 were the HTC Grip fitness tracker and the HTC Vive virtual reality headset.

The HTC Grip is a smart band that can track your steps, distance, calories burned and sleep. 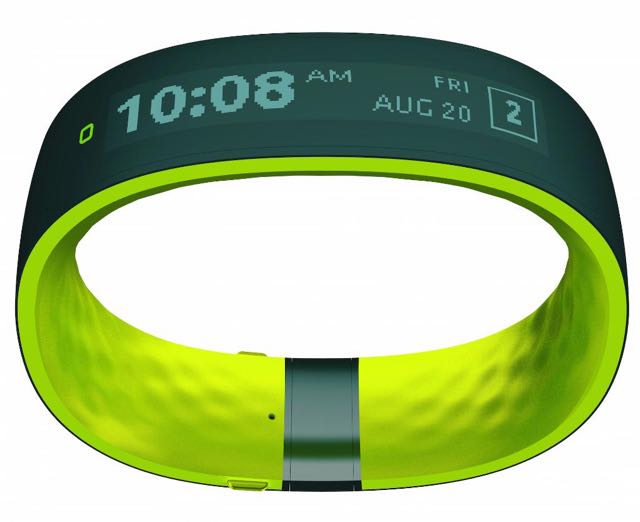 It has a wide OLED black and white touchscreen and is also one of the few bands with GPS built-in for easier mapping and compatibility with apps like MyFitnessPal and Endomodo.

The HTC Vive has 70 sensors and 360 degree tracking to provide a true virtual reality experience.

And, unlike the Samsung Galaxy VR and LG’s VR for G3, the HTC Vive has a dedicated display instead of using a smartphone screen. 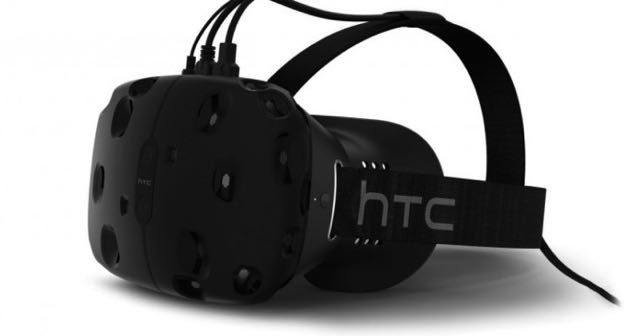 HTC has actually partnered with game publisher Valve and will compete with Oculus Rift which was recently purchased by Facebook.

The HTC Vive will not be released until the second half of 2015.