Google has unveiled two new smartphones – the Nexus 6P and the Nexus 5X – that are among the most advanced smartphones to date and the first to feature the latest Android 6.0 Marshmallow operating system.

LG and Google have joined forces to create the Nexus 5X while Huawei partnered to produce the Nexus 6P.

These smartphones are the first to feature the latest Android 6.0 Marshmallow operating system and also include the new USB-C connector.

The USB-C plug is reversible so there’s no more guessing which side is the right side up.

It also provides faster charging that Google claims can charge twice as fast as an iPhone 6 Plus. 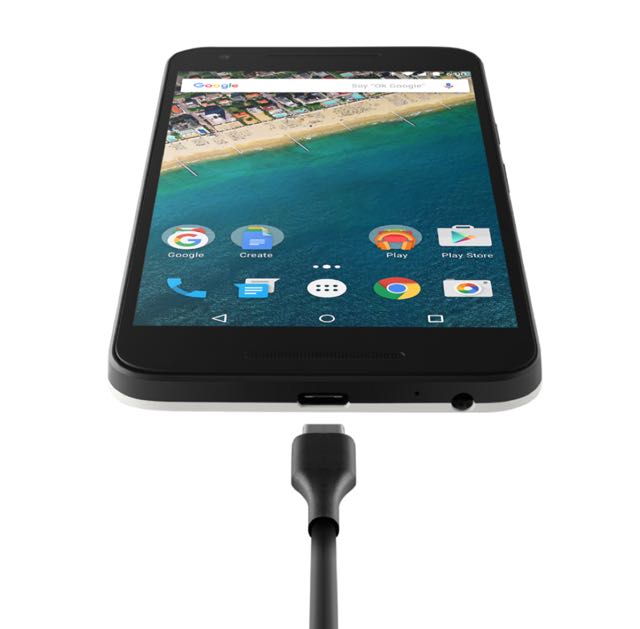 In fact, with the Nexus 6P, just ten minutes of charge can provide enough power for seven hours of use.

Both devices have a 12.3-megepixel camera that can shoot 4K video and slow motion along with a 5-megapixel selfie camera. 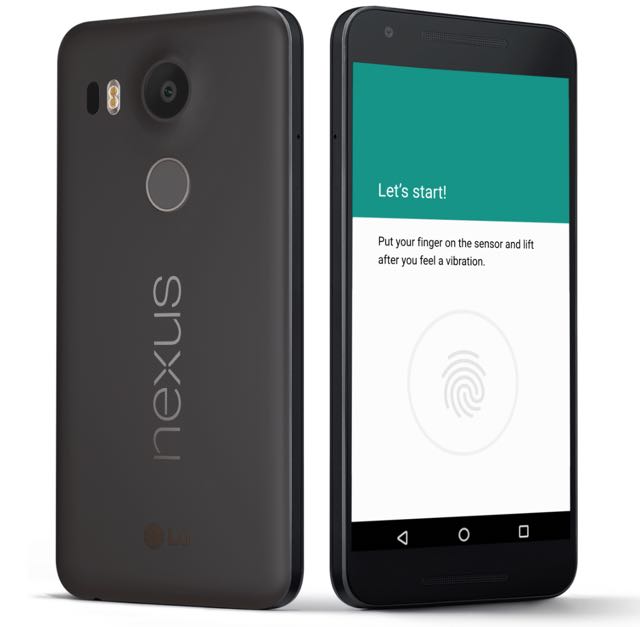 On the security side, both products also have the new Nexus Imprint fingerprint reader on the rear panel to provide fast access to the device and the content onboard.

The Nexus 6P has a 5.7-inch WQHD AMOLED display with a stunning 518ppi (pixels per inch) that delivers amazing clarity for your movies and games.

Under the hood is a quad-core Qualcomm Snapdragon 810 V2.1 2Ghz 64-bit Adreno processor. 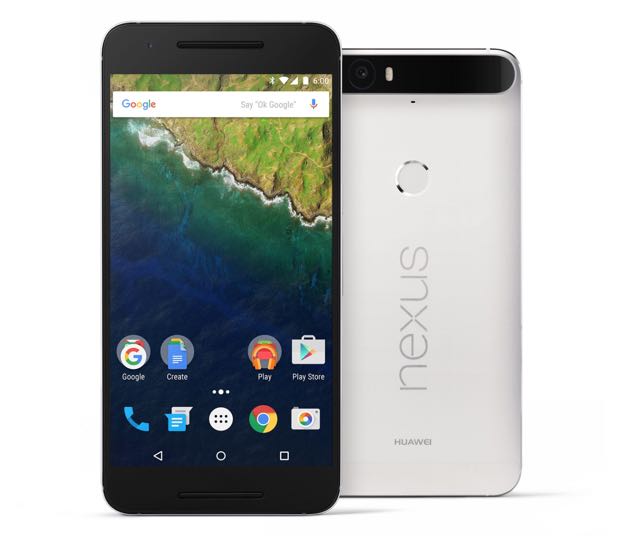 It is crafted from impressive aeronautical-grade aluminium that provides both beauty and strength.

And to top it all off, the Nexus 6P also has a giant 3450mAh battery that will run all day and night.

The Nexus 6P will be available in three colours – black, white and silver.

The device is powered by a hexa-core 1.8Ghz Qualcomm Snapdragon 808 processor with 2GB RAM and 16GB or 32GB memory capacities. 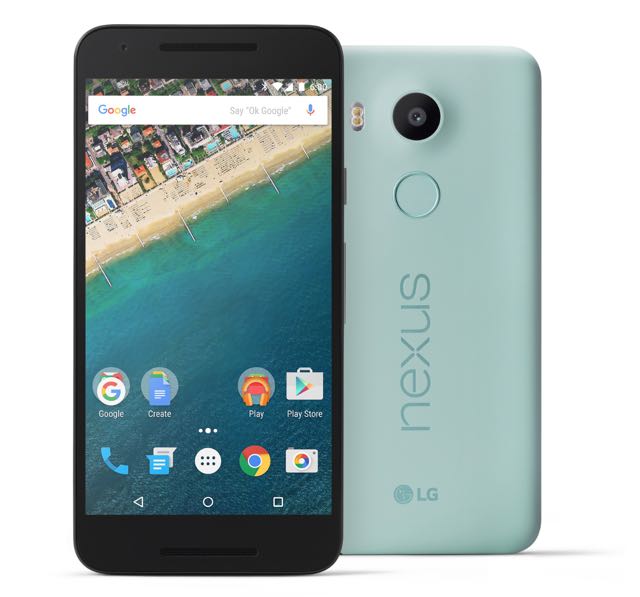 Nexus 5X will be available in three colours – Carbon, Quartz and Ice.

Australian availability and pricing for Nexus 6P and the Nexus 5X will be announced in the coming weeks.

When it comes to studying is paper mightier than the screen