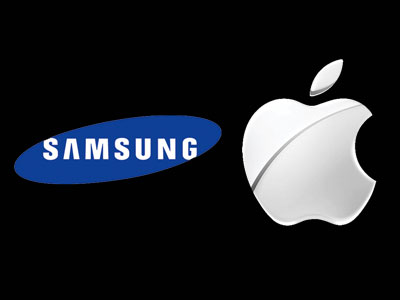 Apple has scored a significant legal win in its long-running case against Samsung with the Korean-company ordered to pay more than $1b to the iPhone and iPad manufacturer.

Apple originally demanded $2.5b as compensation when it filed its lawsuit in April last year.

Samsung replied with a counter-suit demanding $399m after alleging Apple infringed on some of its wireless patents.

After three days of deliberations the jury handed down its verdict in Apple’s favour and awarded the Californian company $1.051b in damages.

Digital Trends has broken down the verdict here.

The result could lay the groundwork for Apple to pursue other manufacturers who produce similar Android-powered smartphones and tablets.

“This is the best case scenario Apple could have hoped for,” Brian Love, a Santa Clara-based law school professor, told Reuters.

During the case the court was given rare glimpses behind the scenes of two companies including internal documents and designs.

Between Apple and Samsung the companies have the majority share of smartphones and tablets worldwide.

The US case is just one of several legal battles going on between to the two electronics giants including a case right here in Australia.