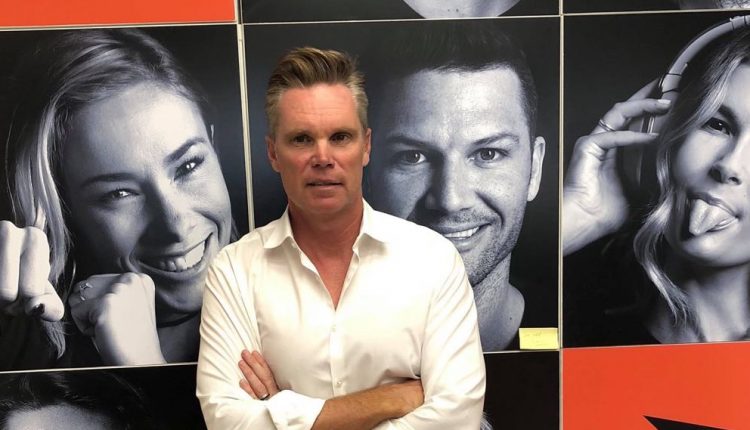 Peter Adderton, the outspoken founder of Boost Mobile, has revealed he is no fan of 5G right now and that eSIMs are on the verge revolutionising the industry.

Speaking to a group of journalists in the Boost Mobile Sydney offices to celebrate the 20th birthday of the business, Adderton spoke his mind said 5G isn’t delivering big changes that customers are looking for right now.

“It’s not worth the premium costs of those handsets.

“Those handsets are so expensive right now. They’ve almost priced the market out.

“When you look at the 5G handsets that are available it’s so expensive that you’ll never see our customer base going on that. 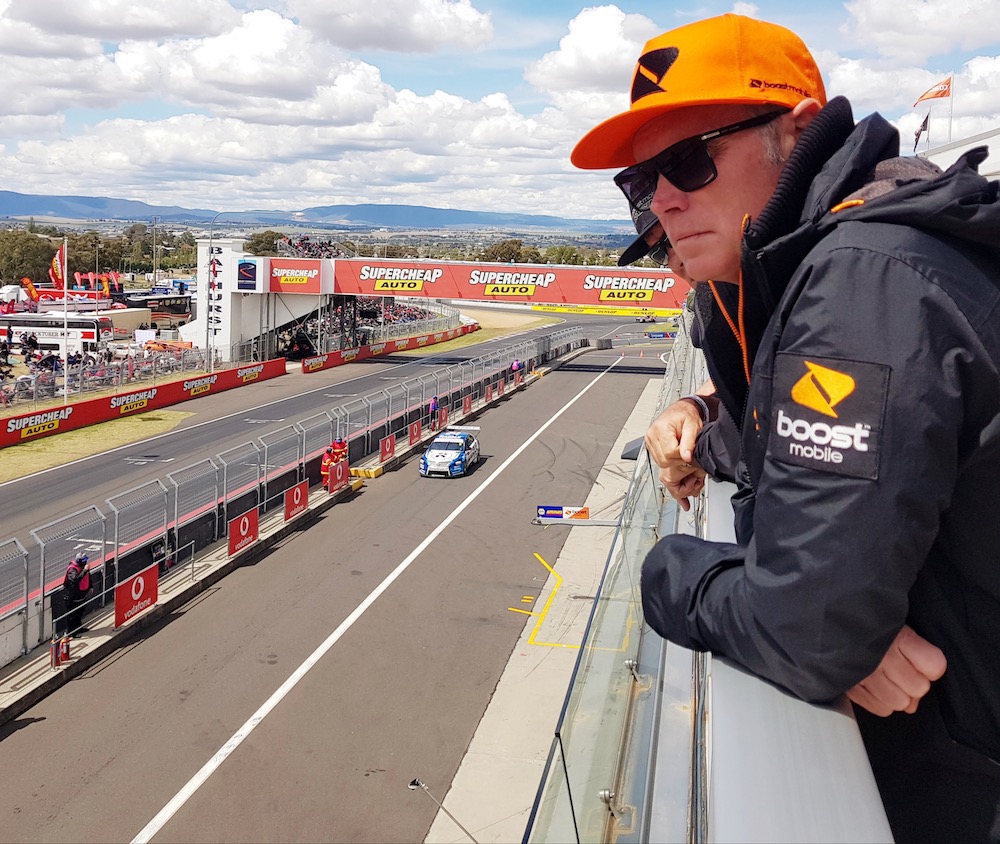 “First of all it’s spotty coverage – it’s not going to be nationwide in America until 2024 at the earliest.

“You’ve got different band spectrum, everyone’s taking a different approach – there is no standard on 5G.”

The change from 3G to 4G was a lot bigger with 5G not offering a “killer app” right now, according to Adderton

“What was the revolution that changed 3G to 4G? What was the single biggest app that drove it – video,” Adderton said.

“Video was the only thing that made our lives easier when we moved across.

“But videos are not getting any faster.”

The move to eSIMs is something that has Boost Mobile founder Peter Adderton very excited and it has the potential to revolutionise the MVNO (mobile virtual network operator) market.

A number of handsets are starting to offer eSIMs – a chip that allows your details to be imprinting on it instead of inserting a SIM card.

The Motorola Razr folding smartphone due for release next week won’t work with a traditional SIM – users need to scan a barcode to transfer their SIM details to the device.

The iPhone 11 and new Samsung S20 smartphones are all dual SIM with one physical SIM and an eSIM.

“I think that the future will be for us to be able to have a dynamic eSIM,” Adderton said.

Boost Mobile says eSIMs will make it easier for tourists to find a network when they are travelling.

“An American tourist will be able pull out the inflight magazine after landing in Australia, scan a barcode and they’re now our network.

“We’re in discussions now so all the tourists coming in will actually be able (to choose a network) through eSIM phones and they won’t have to line up at the airport.”

Boost Mobile has more than nine million customers worldwide and resells the Telstra 4G network with its value plans.