Tech Guide has spoken exclusively with Coby Persin – the prankster whose video showing how easy it is to lure underage girls on Facebook went viral and was watched more than 30 million times.

We caught up with Persin, in New York as he was struggling to cope with his new-found fame and his media commitments since his YouTube video exploded a few days ago.

Persin has been making prank videos for some time and he has more than a million subscribers on YouTube.

But it’s his most recent video – the Dangers of Social Media (Child Predator Social Experiment) – that has made him an overnight sensation. 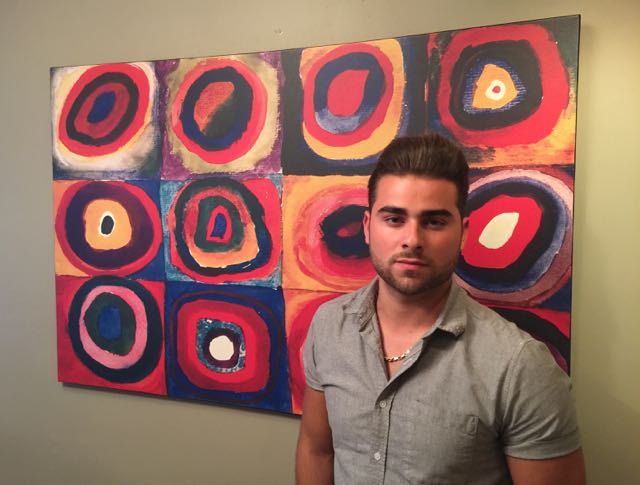 We asked him how did he come up with the idea?

“One of my writers saw a news report from California where the same thing happened in real life,” Persin told Tech Guide. 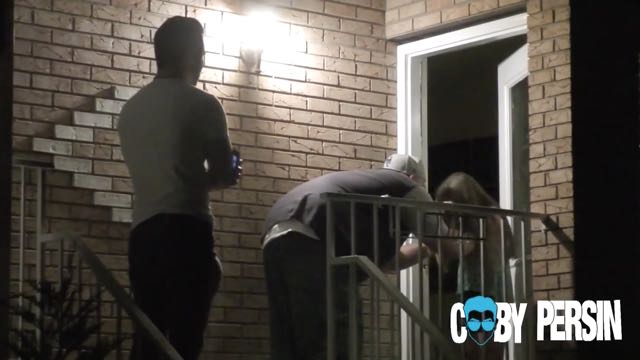 “A 27-year-old guy created a fake account on Facebook and one of the girls actually let him in her house through the window.

“He took the daughter out and the Dad heard something and came downstairs. He went around the block and found the guy with his arm around his 12-year-old daughter and then he beat him up.” 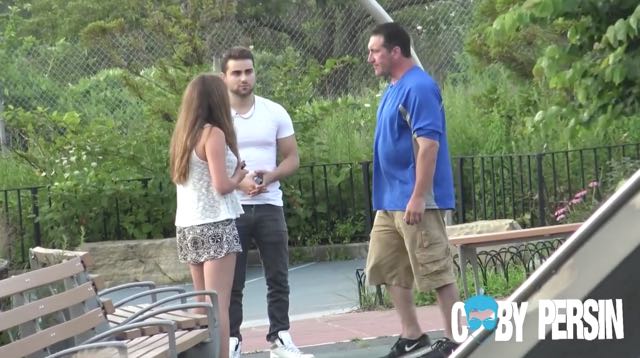 After hearing about this real-life incident Persin says he thought a video could be made to build awareness of this problem.

That video went on to crack 20 million views on YouTube in less than two days.

“In two days it’s literally been the top video in every country in the world,” he said.

“The reaction has been so positive, the message I’ve getting from people, they’re saying “I wish I had seen this before when I was younger because I wouldn’t have done the things I did’.”

Parents have also reacted positively to the video.

“Parents are showing the video to their kids, detectives are messaging me asking if I can work for them, it’s been nuts.”

Now what’s next for Persin?

“I am going to pose as a 15-year-old girl and try and get these boys and lure them into different situations.”

Persin’s next best video on his YouTube channel showed a woman walking around New York City with painted-on jeans.

It has been viewed more than 33 million times.

You can listen to the full interview tomorrow in Episode 161 of the top-rating Tech Guide podcast.