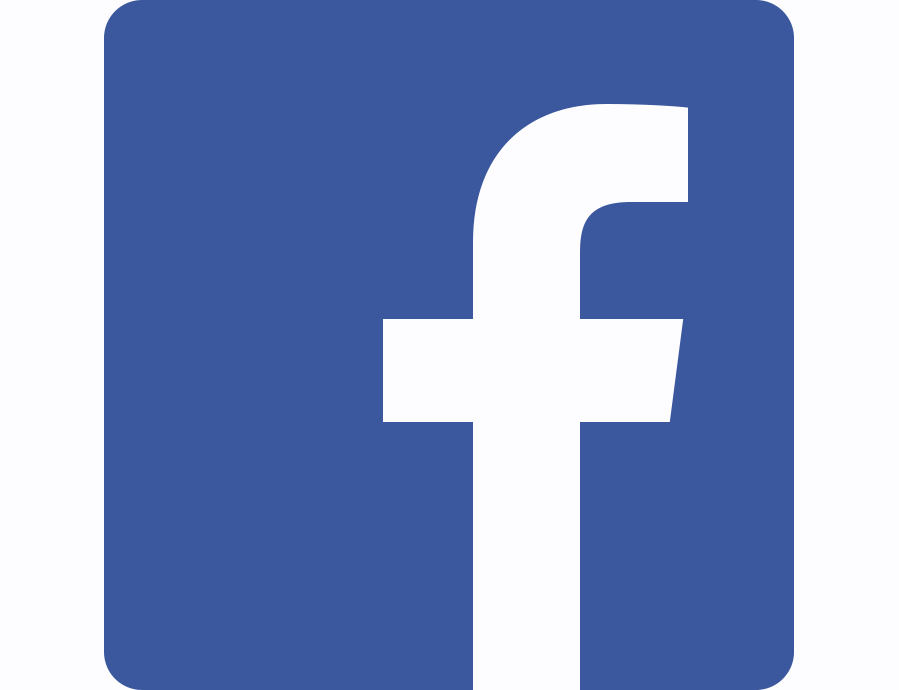 The dispute was the focus of a 2011 class action lawsuit over Facebook’s use of people’s images in “sponsored stories” – another name for advertisement.

At issue was the fact companies were able to use these people’s pictures on their friends’ timelines when they like a particular page or brand.

At the time Facebook, which recently celebrated its 10th birthday, agreed to payout $20m to users in the form of charitable donations to settle the case.

But last week, Public Citizen – a non-profit organisation – filed an appeal in California to reject this settlement.

Acceptance of this settlement would have allowed Facebook to continue using images of minors without their parent’s permission.

California and six other US states have already made this practice without parental approval illegal.

The real concern was that children as young as 13 are being seen on these ads simply because they like a page on Facebook.

It’s one thing to like a brand or a celebrity and to share that with friends but it was when the user, often a young teenager, is featured in an ad for that brand or celebrity that has outraged parents.

“The court-approved settlement provides substantial benefits to everyone on Facebook, including teens and their parents, and goes beyond what any other company has done to provide consumers visibility into and control over their information in advertising,” Facebook spokeswoman Jodi Seth said.

Facebook’s argument is that it takes information which was voluntarily revealed on the social network and simply displays it again to the same people.