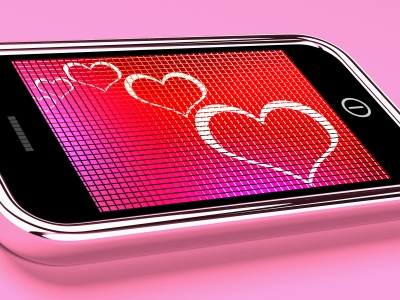 It’s Valentine’s Day this week but those who don’t have time to turn on the romance can actually outsource it using a service provided by Airtasker.

Airtasker is a community marketplace where people can complete flexible jobs, find local services and outsource tasks online or via their smartphone.

Time-poor Australians have been flooding the service since it launched in 2012.

Valentine’s Day has presented some romance-related tasks for Airtasker from people who are trying to organise something special for their loved one but just don’t have the time to do it all themselves.

Here are some of the tasks Airtasker’s army of runners are organising for their customers ahead of Valentine’s Day.

The client has requested a specific spot for the picnic to be set up with the job including guarding the spot until they arrive and fading into the background when they do.

One Airtasker job included a person wearing a t-shirt aimed at the client’s girlfriend with three other people also lined up to be wearing t-shirts with the rest of the message which asked her if she would marry him.

When the customer posted this task an Airtasker runner was swung into action so quickly she arrived before the client’s wife and had to wait to complete the task.

“In this era of elaborate viral marriage proposals the pressure is on to deliver an unforgettable experience, and Airtasker wants Australia’s hopeless romantics to know that help is at hand,” said Airtasker co-founder Tim Fung.