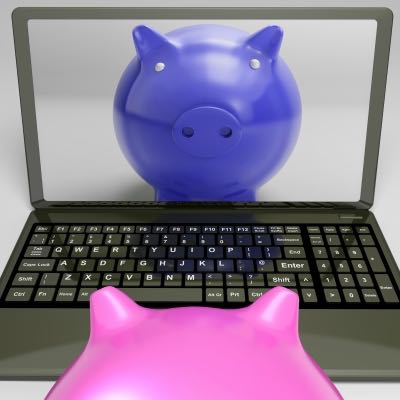 How the Federal Budget will affect the tech world

The Federal Budget has been handed down and there are a few changes that will be felt in the tech world including a tax on digital products and crackdown on companies who have avoided paying tax in Australia.

There will now be a GST on foreign companies selling digital products and services in Australia like movies and music.

Start-ups will also be given a helping hand by allowing them to deduct set-up costs immediately.

Fringe Benefits Tax has also been abolished for on all portable devices used for work including smartphones, tablets and laptops.

Small businesses will be allowed to claim a 100 per cent tax deduction for assets that cost less than $20,000.

In his bid to increase the amount of revenue flowing into the country’s coffers, Treasurer Joe Hockey introduced a GST (goods and services tax) on digital content – referred to before the budget as the “Netflix Tax”.

This means foreign companies like Netflix offering streamed content and other digital goods like e-books will now be 10 per cent more expensive with the addition of the GST.

This measure will raise an estimated $350m for the states after it is introduced in July 2017.

One of the biggest challenge of a start-up is gaining a foothold and building the business.

Now entrepreneurs will be able to deduct set-up costs for the company like legal and accounting fees right away.

Accessing crowd-sourced equity will also be streamlined and tax concessions on equity share schemes for employees will be expanded.

The FBT on portable devices like smartphones, tablets and laptops used for work will be abolished.

This will apply from April 1, 2016 when your employer will be able to give you a new device tax free.

A measure designed to boost small businesses is the ability to claim a 100 per cent tax deduction for assets costing up to $20,000.

For many small businesses these assets will be computers and other tech equipment.

This measure applies to purchases from now until June 30, 2017.

The Government will be cracking down on multinational companies who divert profits offshore to avoid paying tax.

Treasurer Joe Hockey says there have been about 30 companies – including Google, Microsoft and Apple – that have “aggressively minimised” their tax.

The objective is for these companies to pay tax here for profit earned here and, as a result, the Multinational Anti Avoidance Law will be introduced.

Companies caught trying to evade these taxes will be fined double what they owe plus interest.