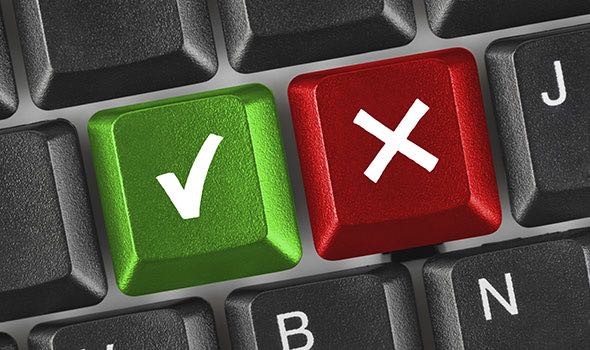 In the ever-changing world of technology trying to come to grips with the facts can be challenging at times so we’ve decided to dispel some of the biggest myths and misconceptions.

Myths can take on a life of their own and gain strength the more often they repeated.

If you repeat them often enough people will think they are true.

That’s why they become myths in the first place.

Here are some of the biggest myths in tech. 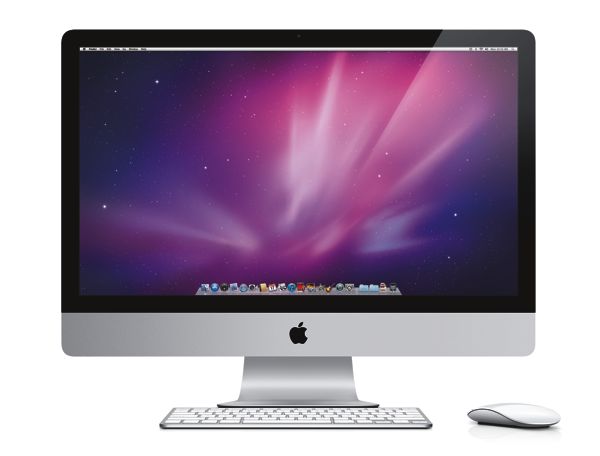 Macs can and do get infected with viruses so if you own a Mac it would be advisable to install internet security software.

Hackers usually target the largest possible audience which is Windows that runs on 90 per cent of the world’s computers.

As a result 99 per cent of all the viruses we hear about affect Windows users.

But there have been numerous of Mac specific viruses especially in the last couple of years. 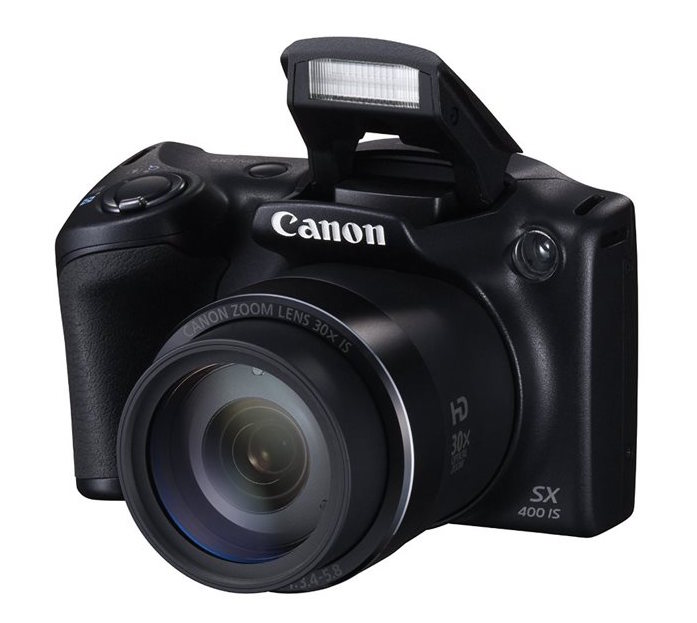 Bigger isn’t always better – it’s what you do with the pixels that counts.

A higher resolution means a larger file rather than a better quality image.

What really does all the work producing a great image is the sensor and what it does with the light that comes in through the lens.

So keep that in mind next time you’re weighing up your next camera or smartphone purchase. 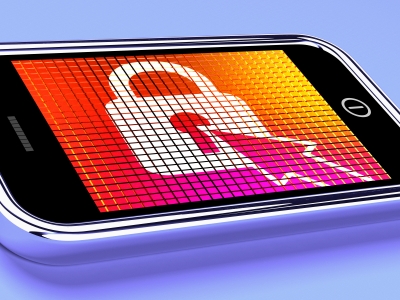 YOU DON’T NEED SECURITY ON YOUR SMARTPHONE

Our smartphones are actually miniature computers and we are doing many of the same things with them – web browsing, email, banking and use social media – and are now the latest target for cyber criminals.

Android devices are more susceptible because it a more open platform than iOS and internet security companies have identified more than five million threats to date with more than eight million expected by the end of this year.

Download a security app or use one of the five licences from your household internet software package. 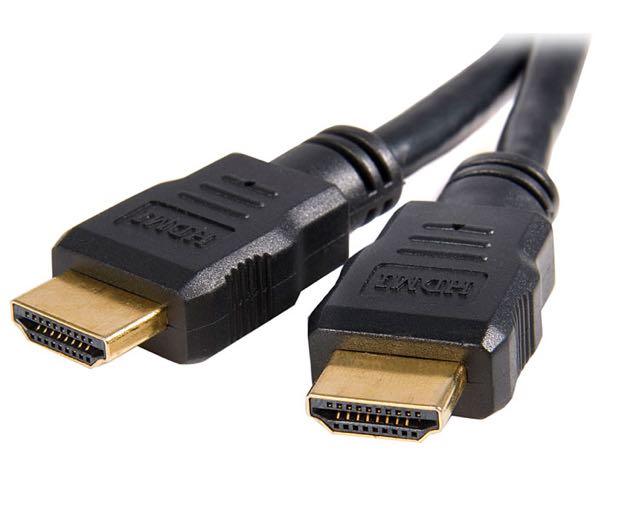 YOU NEED EXPENSIVE CABLES TO GET A GOOD PICTURE

Stores often try to upsell customers who have just bought a TV to invest in expensive HDMI cables.

But are they any better than cheaper cables?

The answer is no. You’re dealing with a digital signal and the cable is only going to transfer it, not enhance it.

The only time it would be worth paying more for a HDMI cable is for lengths that are 10m or longer that are made of better material to conduct the signal at full strength over that distance. 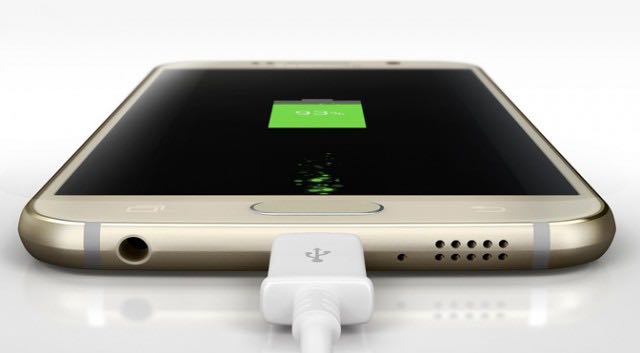 KEEPING YOUR SMARTPHONE PLUGGED IN OVERNIGHT HURTS THE BATTERY

A lot of people leave their smartphones to charge overnight and there’s a notion that this could damage the battery.

There is no proof of that with today’s modern batteries that can stop charging when they reach 100 per cent. 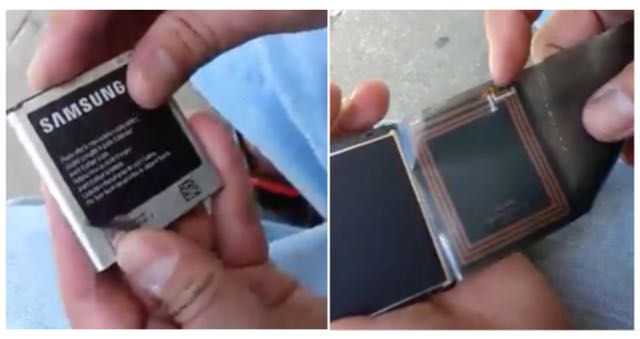 YOUR SAMSUNG SMARTPHONE IS TRACKING YOU

This is a more recent misconception that started with a video showing a Samsung battery sticker being removed to reveal what looked like an antenna.

The video went viral with people wrongly thinking the antenna was used to track the user wherever they went.

In actual fact, that antenna was for NFC (near field communication) to pair devices or share content. 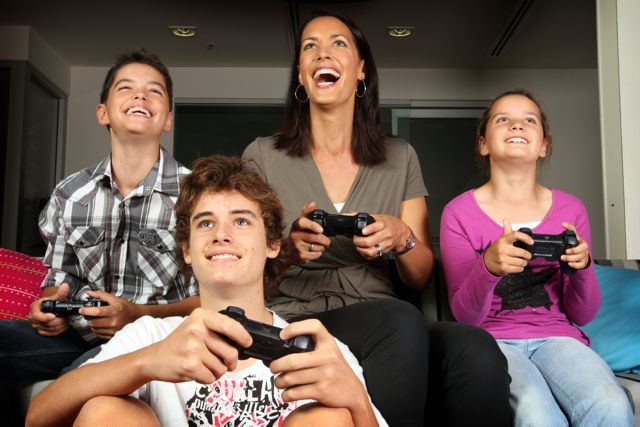 This is one of the biggest myths of all.

Computer games have evolved into an industry that is enjoyed by people of all ages and by families.

The average of a gamer in Australia is actually 32 and 47 per cent of all players are female.