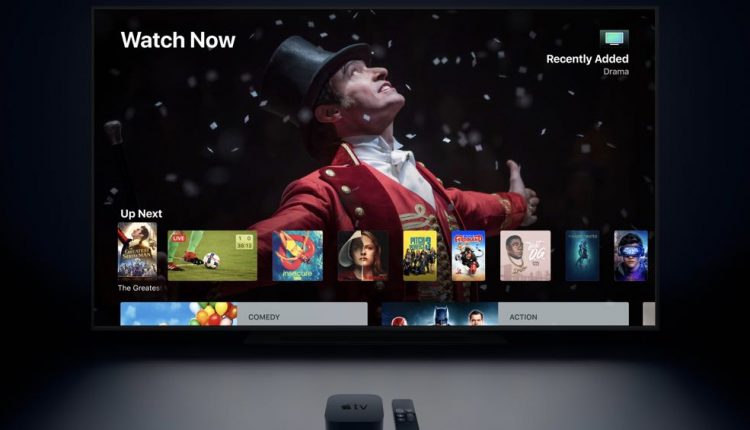 Apple TV will now support Dolby Atmos sound with the upcoming tvOS 12 update which was showcased at Worldwide Developers Conference in San Jose.

The release of Apple TV 4K last year was a hit and it now gives viewers access to 4K movie and TV content.

And now, with the tvOS 12 update, it will get even better thanks to Dolby Atmos support.

In fact, Apple TV 4K will be the only streaming device that can support Dolby Atmos and Dolby Vision so your movies will look and sound better than ever before. 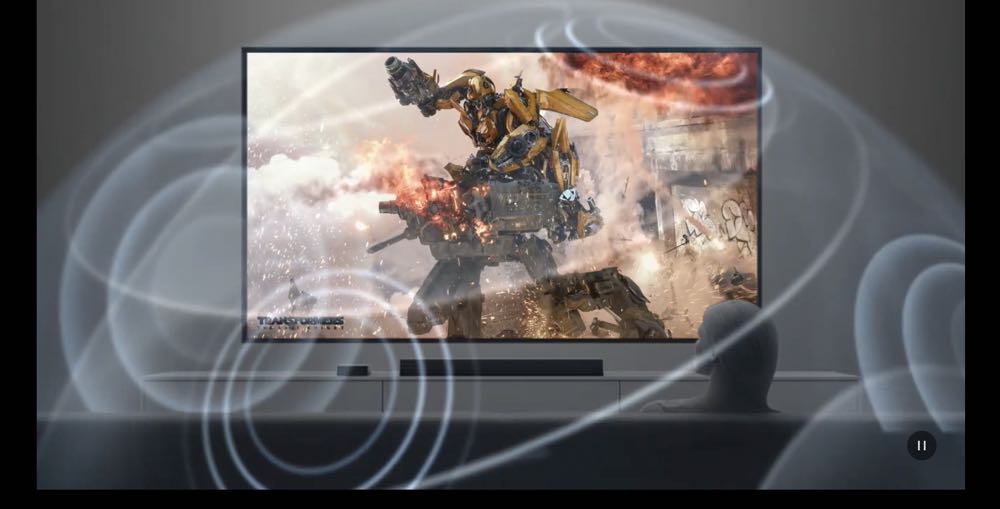 iTunes will now also be home to largest collection of Dolby Atmos supported movies in the world.

Another cool new addition to Apple TV with the tvOS 12 update will be aerial screensavers which have been captured from the International Space Station.

These brand new aerials shot by NASA astronauts were created in collaboration with the International Space Station National Lab and the Centre for the Advancement of Science in Space. 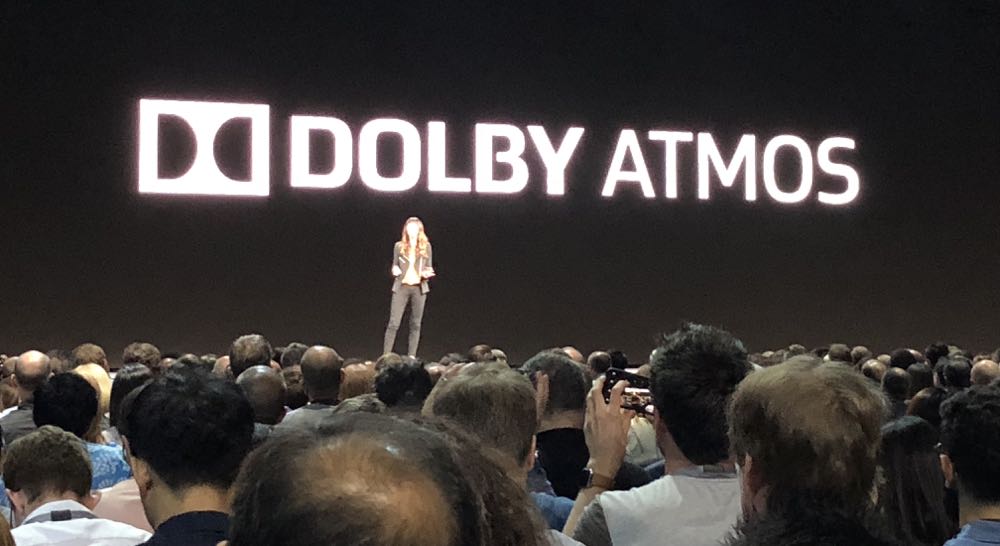 Aerial screensavers are also interactive with viewers able to see the location information and swipe between dozens of other beautiful aerials.

The tvOS 12 update will be available in Spring as a free update.