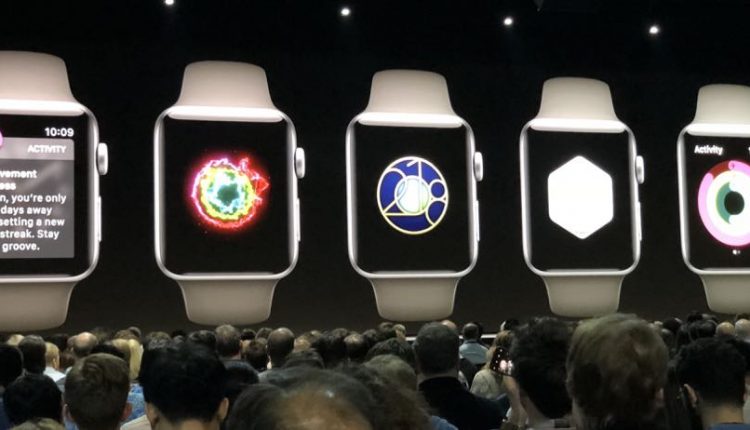 Apple Watch might be a small device but it’s going to get a huge update with watchOS 5 including the ability to turn it into a walkie talkie on your wrist to instantly talk to your friends and family.

Apple Watch will become an even more capable to not only stay in touch but to also track your workouts even easier with the software update unveiled at the Worldwide Developers Conference.

“Apple Watch is helping our customers stay connected, enhance their fitness and, in many cases, detect life-threatening conditions.

“With the launch of watchOS 5, we’re excited to introduce new activity and communications features that will take the Watch to a whole new level.”

Here are the new features in watchOS 5:

You can turn the Apple Watch on your wrist into a walkie talkie thanks to the new push-to-talk functionality.

Users can create a group of contacts with Apple Watch Series 3 and be able to talk to them instantly. 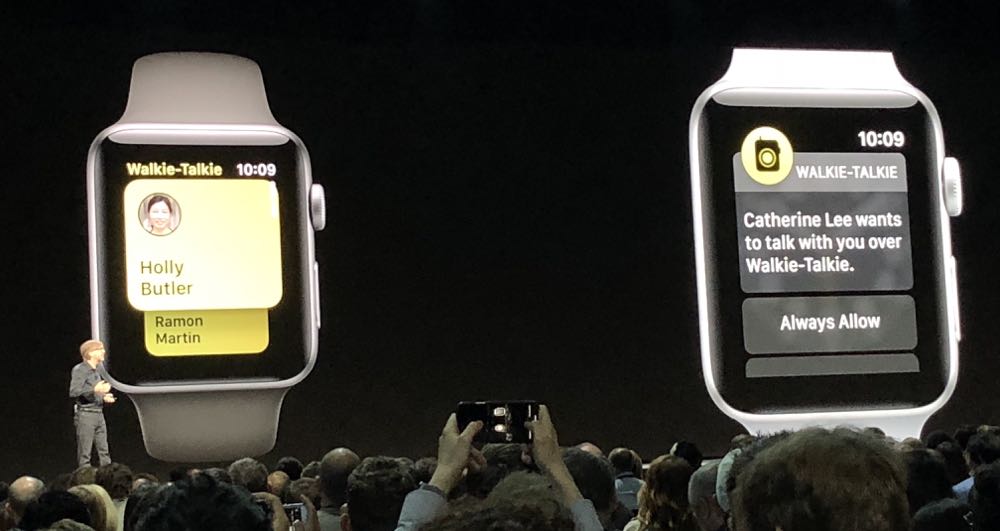 To talk, you press and hold the talk button and release it to hear the response in the same way you’d use a regular walkie talkie.

Apple Watch’s credentials as a fitness device have been enhanced even further with Auto Workout Detection.

Now your Apple Watch can start tracking your activity without having to choose the workout in your menu.

If you hit start after you’ve already begun as many people do, Apple Watch will also credit you retroactively for your activity.

This feature will also detect when you’ve ended a workout as well as many people often forget to tap off.

Apple Watch can now track two more activities – Yoga and Hiking – so you can now calculate calories burned and your heart rate.

With watchOS 5 it is now even easier to compete against your friends and family with the improved Activity Sharing that can now run for up to seven days.

With watchOS 5, notifications from third party apps will be readable on the Apple Watch screen so you don’t need to reach for your phone to see things like reservations and easy-to-read web links. 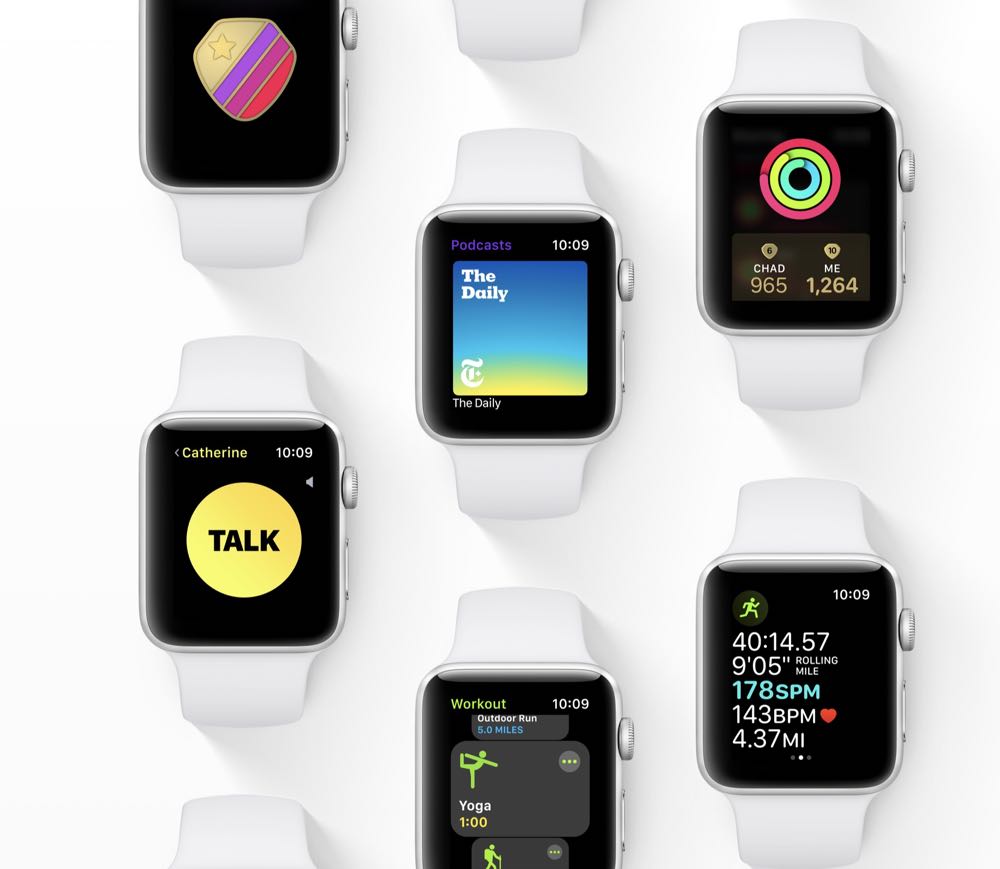 Apple Watch users can listen to their favourite podcasts from their wrists as well as stream any podcast through Siri.

This feature will also apply to Audible audiobooks and music which can be synced to the Apple Watch and heard on the go without needing your iPhone nearby.

Siri can tap into the Shortcuts you’ve created through iOS 12 on your iPhone and allow you to activate them by talking to your watch.

And you don’t even need to say “Hey Siri” anymore. Now if you raise the Apple Watch and start talking, it will assume you’re issuing a command or a query.

The watchOS 5 update will be released in Spring as a free update.

There is a new Apple Watch face available today to celebrate Pride week as well as a new Pride band now available in stores.