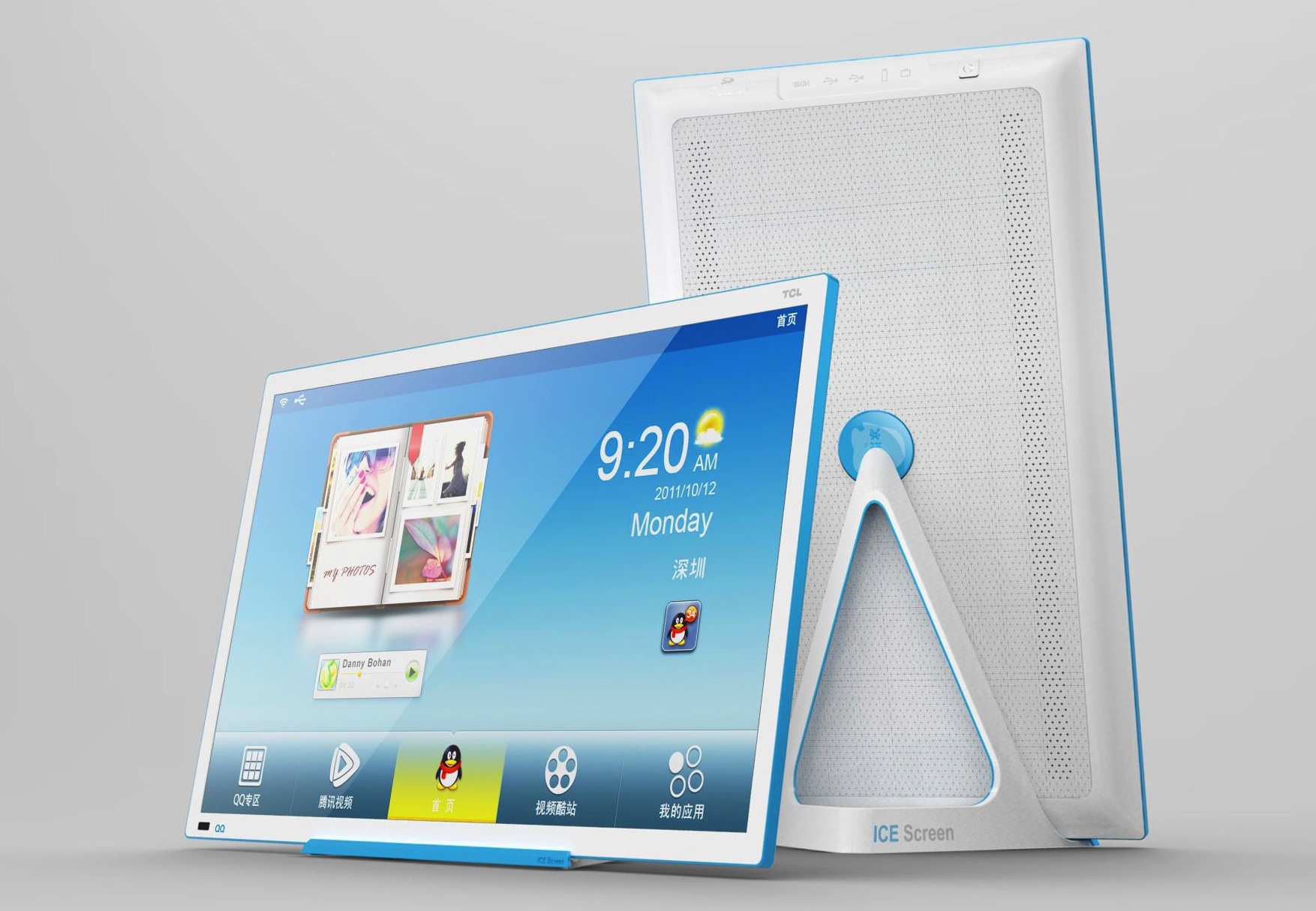 TCL has unveiled the Ice Screen – the world’s first large screen mobile entertainment product designed for users want to stream their own content from the cloud or the internet.

Chinese company TCL, a rising star in the Australian television market, recognised the fact that younger users don’t watch as much TV as they used to.

Instead they are accessing their content on-demand when and wherever they want it.

TCL’s response was Ice Screen which was unveiled at IFA in Berlin or the first time. It’s a 26-inch screen that provides the portability and connectivity not seen with a conventional TV.

The Ice Screen does not have a built-in TV tuner but has its own Android operating system as well as wi-fi connectivity to watch your content on the larger 26-inch screen.

There are four core applications for the Ice Screen – a large portable screen, a high-speed video player, music and photo albums and for high definition video communication.

With the Android operating system it means users can download their favourite apps and enjoy the content associated with it.

And because the TCL Ice Screen is portable it comes with its own rechargeable battery pack.

It can be carried room to room easily and positioned either horizontally or vertically on a specially designed stand.

The TCL Ice Screen will be released in the coming months with pricing yet to be announced.

It is expected to well under $500 when it available in Australia.