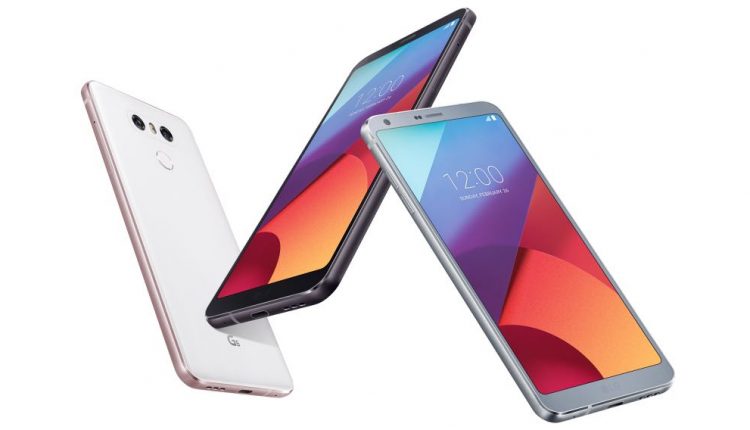 LG is on to a winner with its new G6 smartphones which offers the best of both worlds – a larger screen to enjoy your content within a small chassis that can still be used with one hand.

Available now through Telstra on a plan or outright from JB Hi-Fi and Harvey Norman, LG’s G6 manages to give users all that screen within a relatively small space because it has opted for a different shaped display.

The G6 has an 18:9 aspect ratio screen – imagine the shape of a cinema screen on its side – so it is longer and slightly narrower.

This shape means the screen it twice as long as it is wide and the result is eye-catching with almost the entire front face of the device taken up entirely by the 5.7-inch display.

There is no physical home button – LG was one of the first manufacturers that moved the home button to the rear panel along with the fingerprint reader – so this allows the screen to almost reach the chin of the phone. Same deal for the top edge. 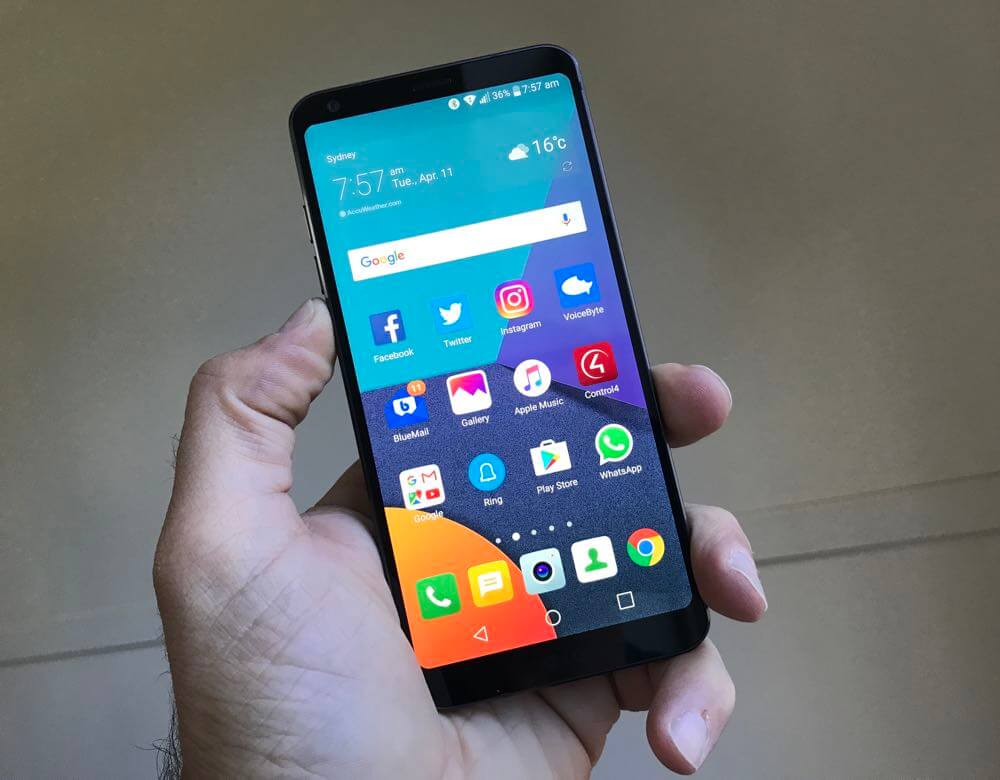 And the side bezels are barely millimetres thick.

When compared to similar sized devices the LG G6 is actually smaller yet boasts a bigger display. 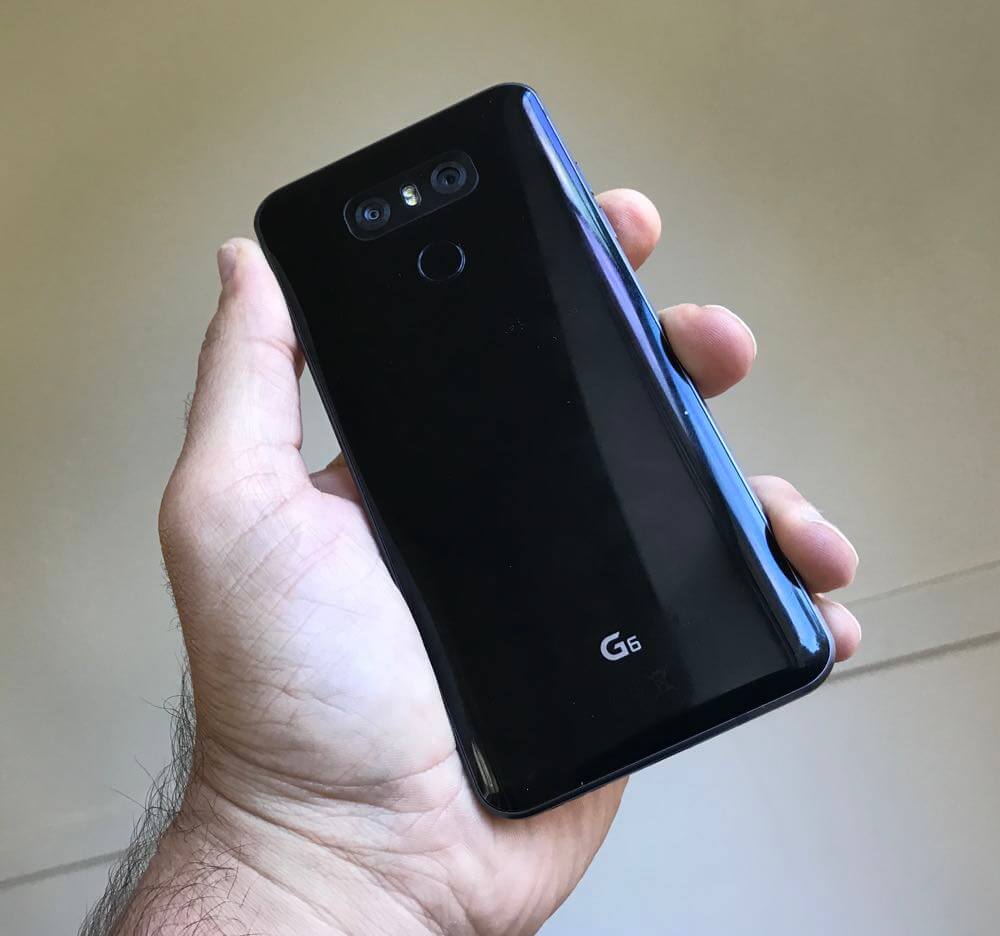 The videos you can watch on the device are breathtaking.

That longer screen means you can see more of your emails, websites, apps and documents.

Users can also select to scale their favourite apps up to the 18:9 size from the standard 16.7:9 size. 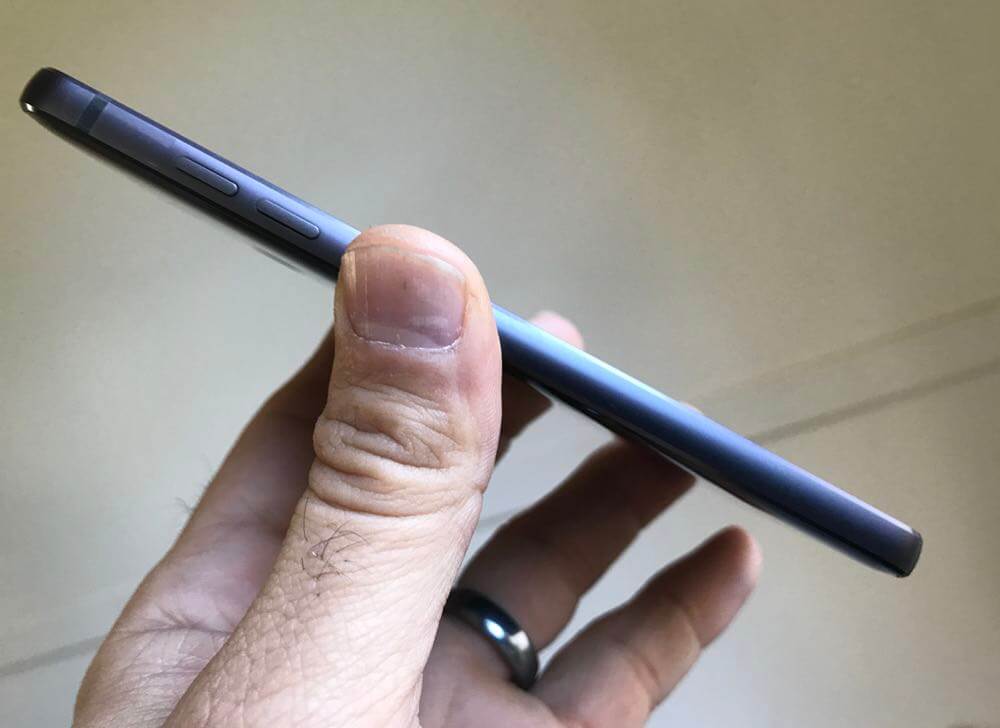 And despite the size of the screen, the G6 is still easy to use with one hand.

The LG G6 has also tapered edges on the back panel and it’s also pretty thin at just 7.9mm.

It also has an IP67 rating which means it is water resistant to a depth of one metre for 30 minutes.

The LG G6 is running Android 7.0 as well as LG’s own user interface which isn’t too obtrusive.

But one thing that people might find annoying is that the G6 doesn’t have an app drawer – an area accessed from the home page where all apps are stored like other Android phones.

Instead the apps are spread out over several pages especially if you’ve got a lot of apps on the device.

The G6 is powered by the Qualcomm Snapdragon 821 processor which performed remarkably well. 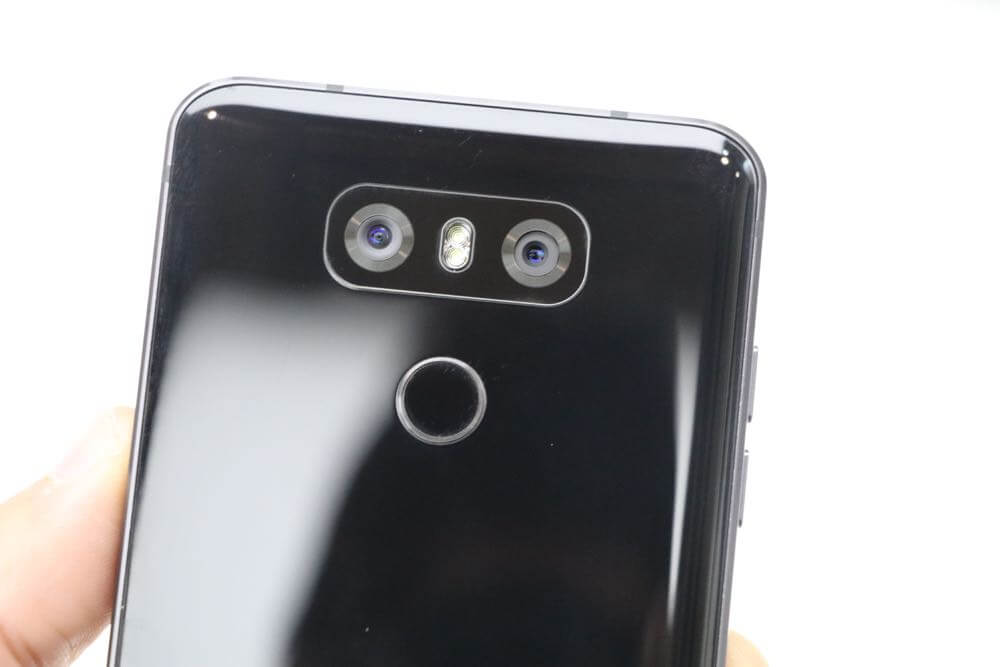 It is the older Qualcomm chipset, one generation behind the Snapdragon 825 that you’ll see in most top-end Android devices this year but it still works well with the G6.

Up front it has a 5-megapixel wide-angle camera.

Images taken with the G6 are excellent and you can take advantage of the wide-angle lens to capture more.

That also applies to your selfies so you can click on the wide-angle button to fit more people in your photo or to include a landmark or tourist attraction behind you.

There’s also Square Camera mode which splits the screen in half with the live viewfinder on one half and the gallery of images you’ve already taken on the other side.

Under the hood of the LG G6 is a 3,300mAh battery so it’s big enough to easily power that larger screen.

In our testing, the fully charged G6 cruised through an entire day with about 40 per cent battery left in the tank. And that’s with everything turned on, wi-fi, Bluetooth, using the camera and also receiving emails, updating social media and receiving all kinds of notifications. 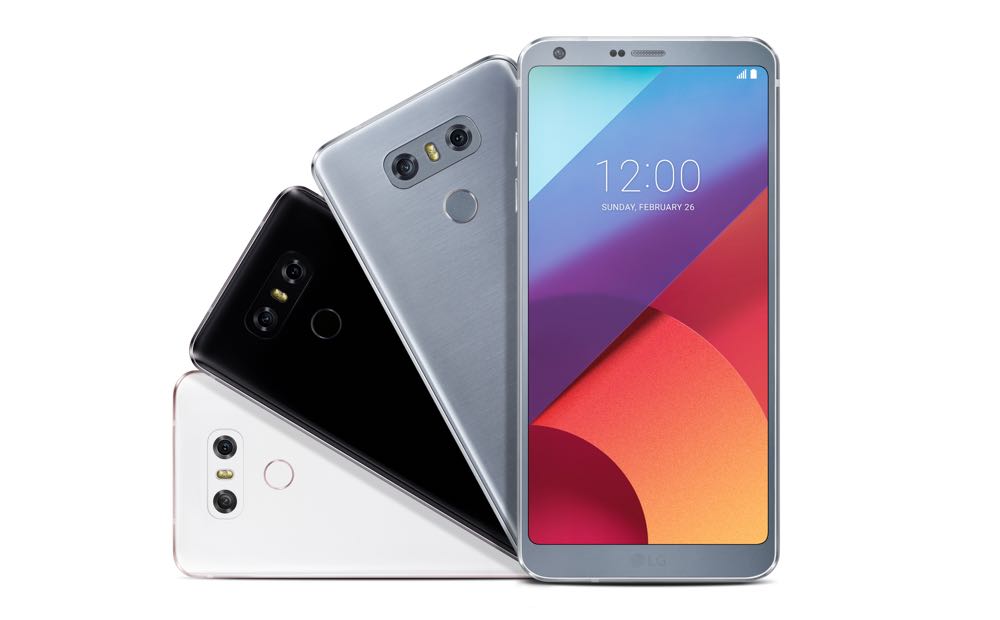 The LG G6 is priced at $1,199 when purchased outright which puts it right in line with the iPhone and Samsung’s upcoming S8 which has also achieved the big-screen in a small chassis feat as well.

LG has created a quality device with the G6 and delivers on quality, features and performance plus you get that nice large screen with the convenience of not having to carry around a larger device.

PROS: Nice design, large screen with a small form factor, Dolby Vision HDR compatible display, impressive camera, wide angle lens on front. CONS: No app drawer, older Qualcomm processor, expensive. VERDICT: LG has created a quality device with the G6 and delivers on quality, features and performance plus you get that nice large screen with the convenience of not having to carry around a larger device.