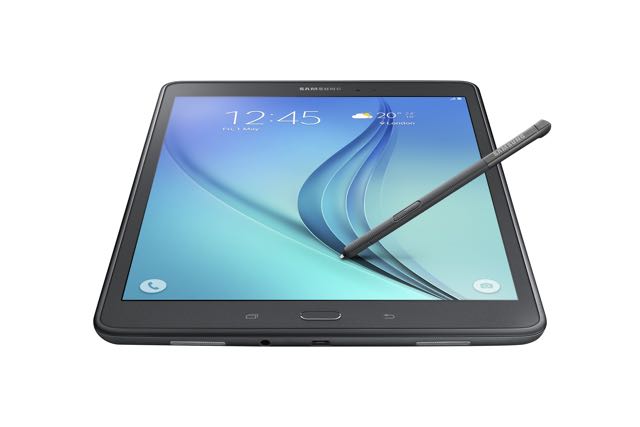 Samsung has released a new range of lightweight and portable tablets that are designed for everyday users whether you’re a student, a mobile power user or a business owner.

The Galaxy Tab A is available in two sizes – 8-inch and 9.7-inch – and also offers the option of including the S Pen to write directly on the screen.

It is powered by a 1.2Ghz quad-core processor with 16GB of internal storage and a MicroSD card slot to expand the memory by up to 128GB.

The 8-inch and 9.7-inch versions of the Galaxy Tab A tablet will be available as wi-fi only or with 4G/LTE connectivity to connect anywhere.

The optional S Pen allows users to write notes, jot down phone numbers and other information while the Samsung handwriting-to-text engine can convert those notes to text.

S Pen also makes it possible to access the Air Command menu that opens up a number of features including Action Memo to write quick notes, Smart Select that lets you clip content from the screen to save and Screen Write so you can write notes and messages on screen shots.

The Galaxy Tab A also lets users keep up with their favourite TV shows through the Netflix, Presto and Foxtel Go apps. And music lovers can access the radio streaming service through the pre-loaded Samsung’s Milk Music app.

The device can be used by the whole family with Multi User mode which means each user has their own log in that can be personalised to their taste.

There’s also a Kids Mode that allows younger users to safely use the device with their parents supervision while Mum and Dad’s documents are kept private.

As a productivity device, the Galaxy Tab A can also deliver with Multi Window to run two apps at the same time. 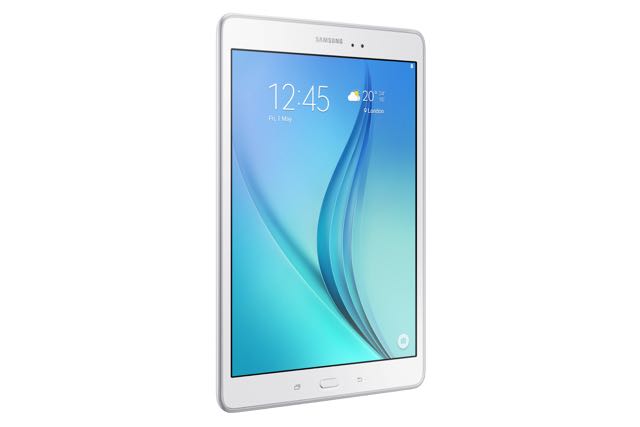 Also on board is Microsoft Office for Android and free access to 100GB of online storage through Microsoft’s OneDrive for two years.

The Galaxy Tab A is available now from leading retailers and Samsung Experience Stores.