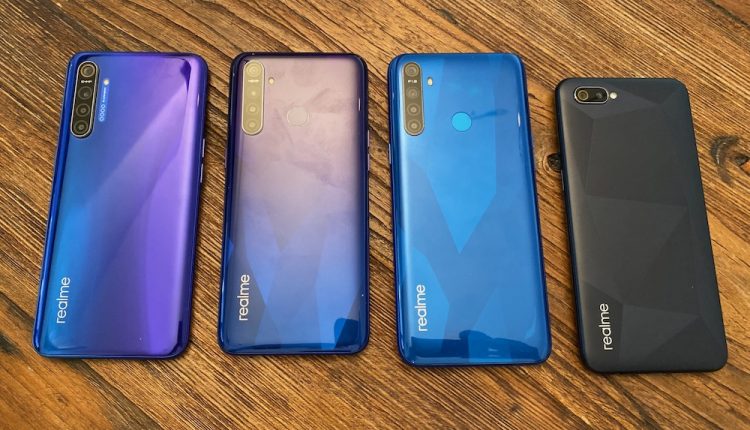 realme launches in Australia to take on the big smartphone brands

There’s a new smartphone company in Australia – it’s called realme – and it has hit the market with four stylish new devices that offer advanced features and performance at a reasonable price.

The challenger brand was founded by former Oppo VP Sky Li  and has already launched in other countries including India. 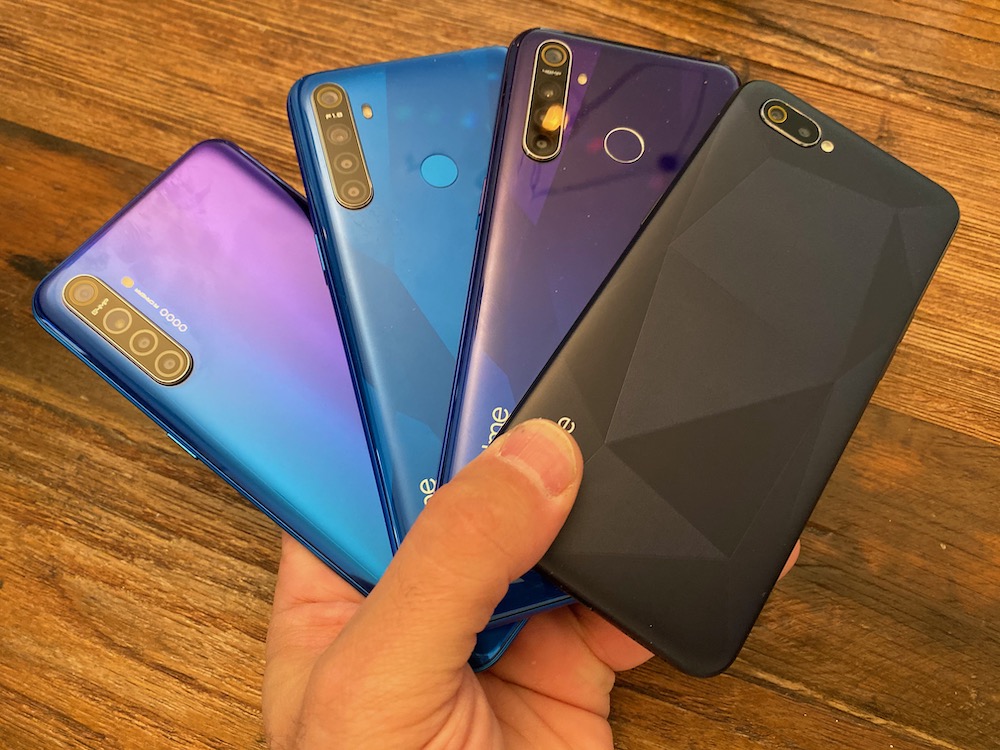 In fact, all four of the new devices are labelled as “powered by Oppo” and even shares the same ColorOS software.

But realme has its own research and development facilities along with an independent design team and their very own approach to attract young customers.

Three of the smartphones have quad camera systems on board with resolutions up to 64-megapixel. 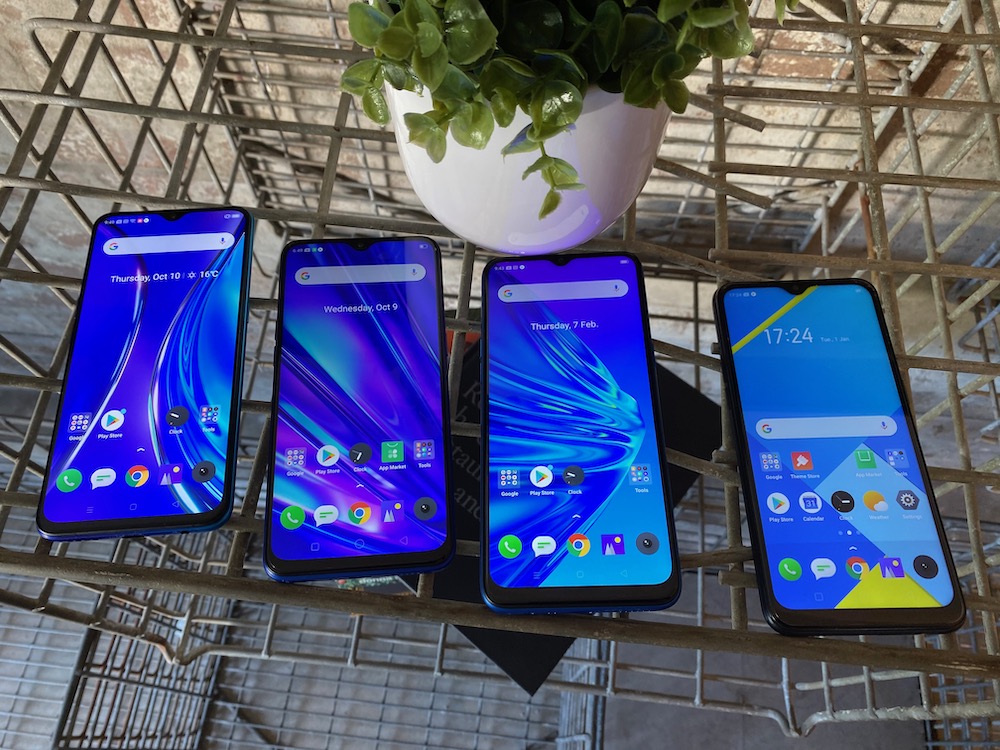 “As a young and fearless brand, realme is excited to introduce Australia to the first 64MP camera smartphone in this market, with realme XT,” said realme Australia managing director Andy Yang.

“We are trying to redefine smartphone price points from $199 to $499 and offer new experiences to all realme fans in Australia. As a young brand, we are eager to grow together with our fans, inspiring and being inspired.”

This is Australia’s first and only 64 megapixel quad camera on a smart phone that’s how powered by AI.

On the design side the realme XT has a 3D glass curved back design.

The 6.4 inch Super AMOLED display has a 91.9 per cent screen to body ratio and includes a Dewdrop notch.

Each image at this resolution has a size of more than 8MB and offers the user the ability to crop in on areas of the image and still end up with a sharp picture.

The quad cameras include an ultra-wide angle lens, a macro lens, and a portrait lens along with the 16-megapixel AI front camera.

The AI engine can also recognise scenes and use a human visual model to improve brightness and colour.

And with Nightscape users can also capture images in virtually no light which are optimised to surprising brightness and natural skin tones.

On the security side, the realme XT has a fast in-screen fingerprint reader.

The realme 5 Pro has an attractive diamond cut design that’s been enhanced with holographic colour and a reflective texture.

It has a 6.3-inch FHD+ Dewdrop screen is powered by the Qualcomm Snapdragon 712 processor with 8GB RAM and 128GB of internal storage.

The realme 5 is a phone that can run for days thanks to its onboard 5,000mAh battery that can last for almost 30 days in screen-off standby.

With that sort of power, users can play 30 hours of continuous music, enjoy 21 straight hours of video and have 49 hours of talk time.

– Storage: 4GB RAM + 128GB ROM, with the compatibility of expandable storage of up to 256GB (independent SD card slot)

This entry-level device has a 6.1 inch HD+ display and is powered by 2GHz octa-core processor.

It has an AI dual camera system on the back with 13-megapixel and 2-megapixel lenses with a 5-megapixel front camera.

– Battery: 4000mAh, with a day usage assured without charging

– Storage: 3GB RAM + 64GB ROM with the compatibility of expandable storage of up to 256GB (independent SD card slot)

The realme devices will be available online through the online stores at JB Hi-Fi, The Good Guys and Bing Lee.

They will also be sold through eBay, Amazon, Kogan, Catch, MobileCiti and the brand’s own website realme.com/au.