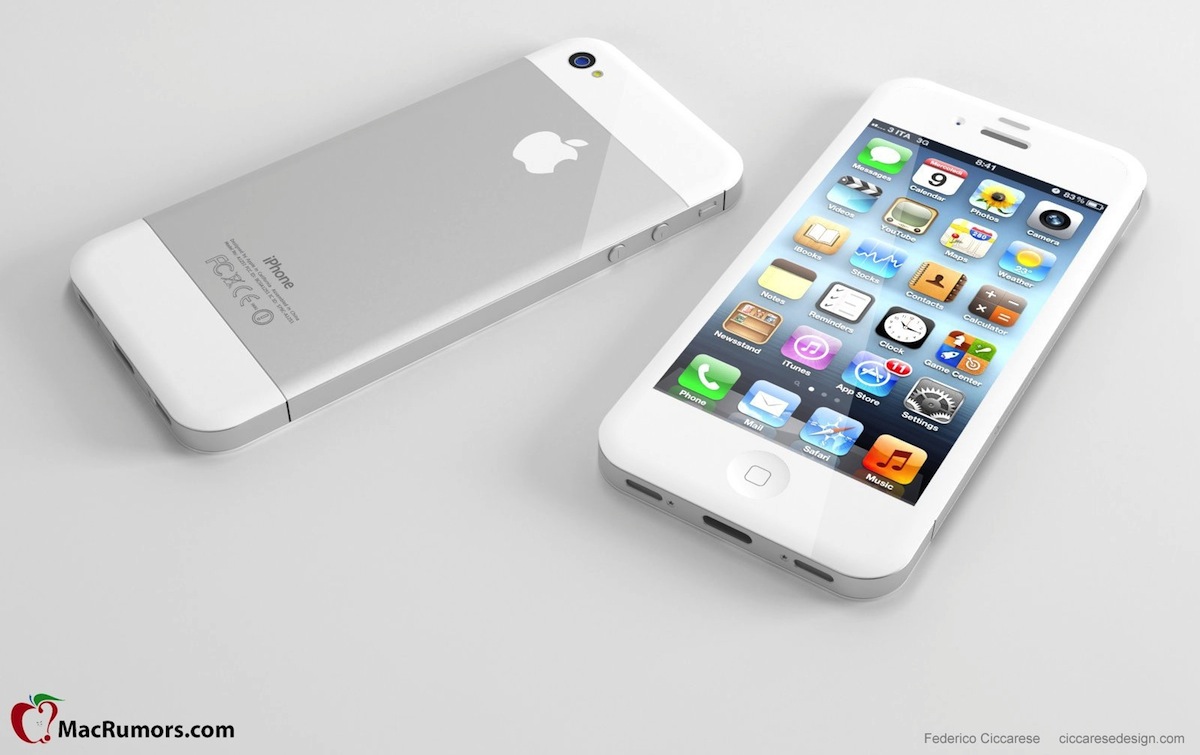 It’s official. Apple confirmed it will be holding a special launch event on September 12, most likely to unveil the new iPhone in San Francisco.

The invitation reads: “It’s almost here” with a large 12 indicating the 12th of September.

The number 12 is casting a shadow in the shape of the number 5 which indicates the new product will indeed be called the iPhone 5.

Apple will host the event at the Yerba Buena Centre for the Arts – the same venue used for its major launches including all three iPads – starting at 10am US Time which is 3am September 13 Sydney time.

The speculation about what we might expect to see has been raging for months.

Based on the main rumours which have been circulating here is what we can expect:

A bigger screen: Likely to be 4-inch – or possibly 4.2-inch – which will give the iPhone 5 a taller appearance.

Thinner: Apple has reportedly developed new screen technology which reduces the number of layers required for multi-touch operation which means the device could be as thin as 7.6mm.

iOS 6: One certain new feature of the iPhone 5 will be the latest iOS 6 operating system which will have Apple’s own mapping, improved Siri, tighter Facebook integration and FaceTime video calling anywhere including over 3G/4G.

4G: Unclear if the iPhone 5 will be 4G in Australia. Telstra and now Optus are operating 4G networks on the 1800Mhz frequency.

NFC: Near Field Communication is becoming a more common feature on Android devices for easier file sharing and things like mobile payments. There’s a good chance the new iPhone will include NFC.

NanoSIM: You think the micro SIM is small? Well the SIM card required for the iPhone 5 is reportedly going to shrink even further with an even smaller NanoSIM card.