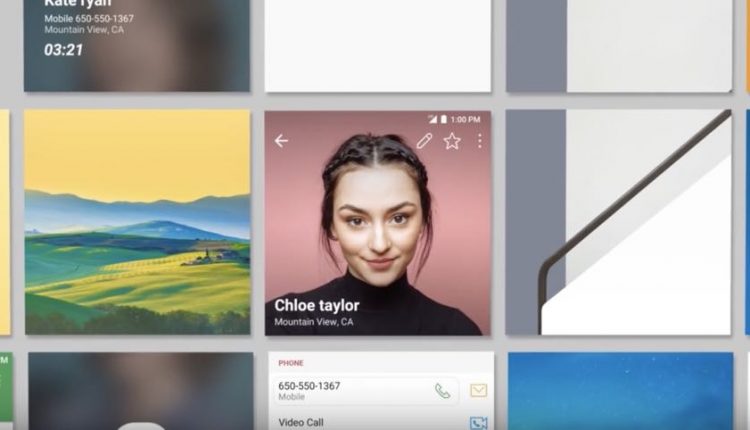 Mobile World Congress doesn’t kick off in Barcelona until next week but LG is already teasing some tantalising details about the company’s new G6 smartphone which will be announced at the annual mobile phone trade show.

That giant screen will have an ultra-wide 18:9 aspect ratio that almost completely covers the entire front panel of the phone.

LG says the FullVision display will have a differentiated experienced when viewing videos or surfing the web.

Having a screen of this size and shape makes it possible open two square windows side by side to make multitasking even easier.

A new feature will be Square Camera which divides the screen into two equal square so you can shoot in 1:1 format – a popular shape for Instagram.

Users will also be able to take and review two pictures at once.

The LG G6 smartphone will also feature the new UX 6.0 user interface that will take advantage of the phone’s unique screen size and shape.

“The LG G6 with FullVision was inspired by the philosophy of experts in the movie industry who believe that an 18:9 ratio screen would be the best solution for viewing both old and new cinematic content in the digital age,” said Juno Cho, president of the LG Electronics Mobile Communications Company.

“We’ve not only embraced that philosophy in our newest smartphone but taken it to a whole new level by incorporating the 18:9 format in many other ways. I think users will appreciate the many ways we’ve made the LG G6 more productive.”

What is yet to be confirmed is whether LG will stick to the modular design of the G5 which allowed users to replace the battery and clip on audio and photography enhancements.

Tech Guide will be in Barcelona for Mobile World Congress so be sure to check back every day to read about the latest smartphone and tablet announcements.