Just because you’re on a budget doesn’t mean you can’t buy an impressive smartphone and the new Huawei GR5 fits the bill with top-line features offered for less than $400.

Huawei’s GR5 (it was called the Honor 6X in other countries) has a 5.5-inch full high definition screen and a smooth uni-body design.

The device has inherited some premium features from Huawei’s flagship models including a dual lens camera and a fingerprint reader.

In fact, it’s the first dual lens camera on the market available for less than $400.

The 12-megapixel and 2-megapixel rear cameras combine to autofocus in just 0.3 seconds as well as achieving depth of fields shots, portraits with Bokeh effects and wide angle shots. 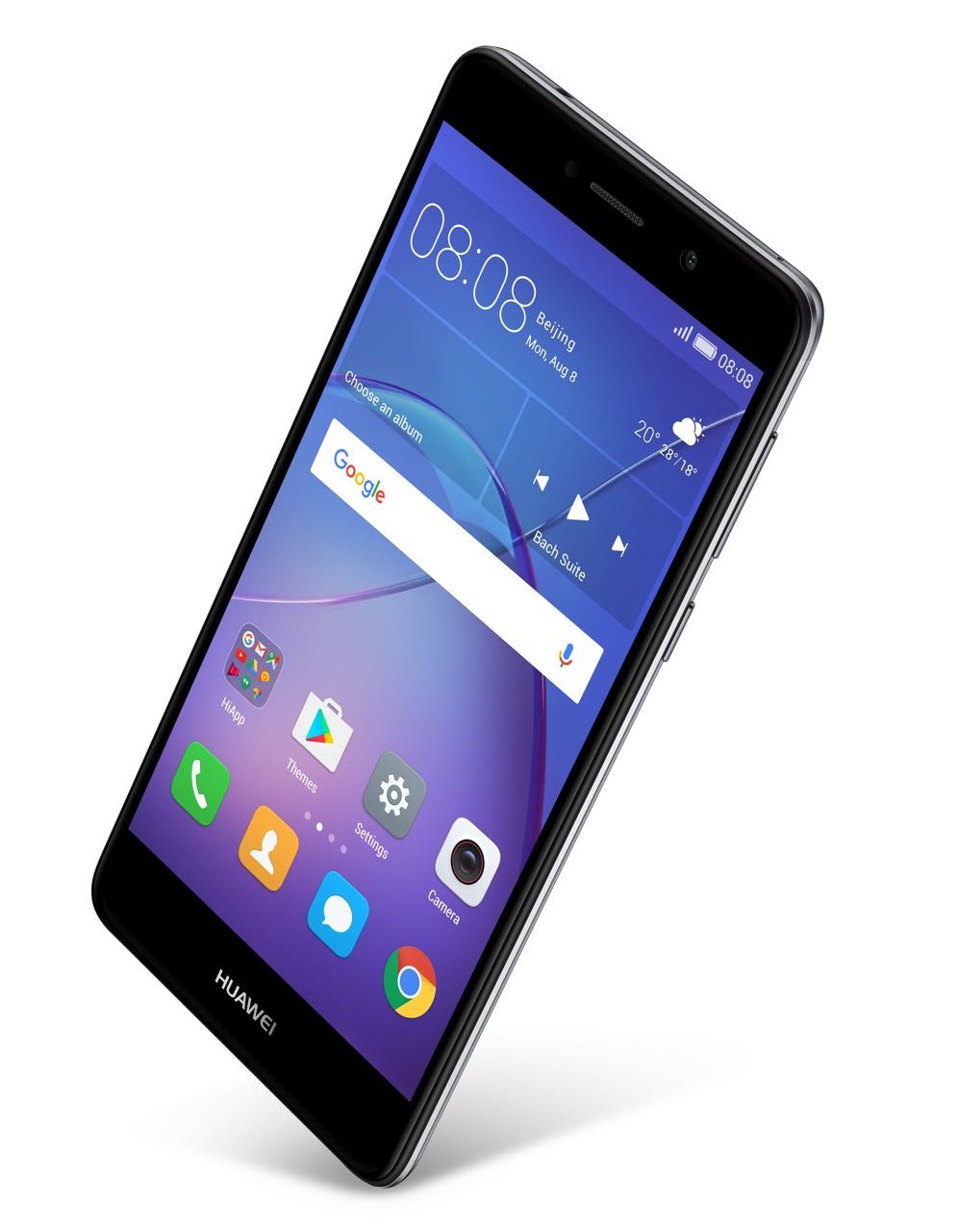 Huawei’s GR5 is powered by the Kirin 655 octa-core processor and has 3GB RAM and 32GB of internal memory with a microSD card slot to expand the storage.

On the battery side, the GR5 has a 3340mAh battery that is actually bigger than many flagship devices and will give users one and half days on a single charge. 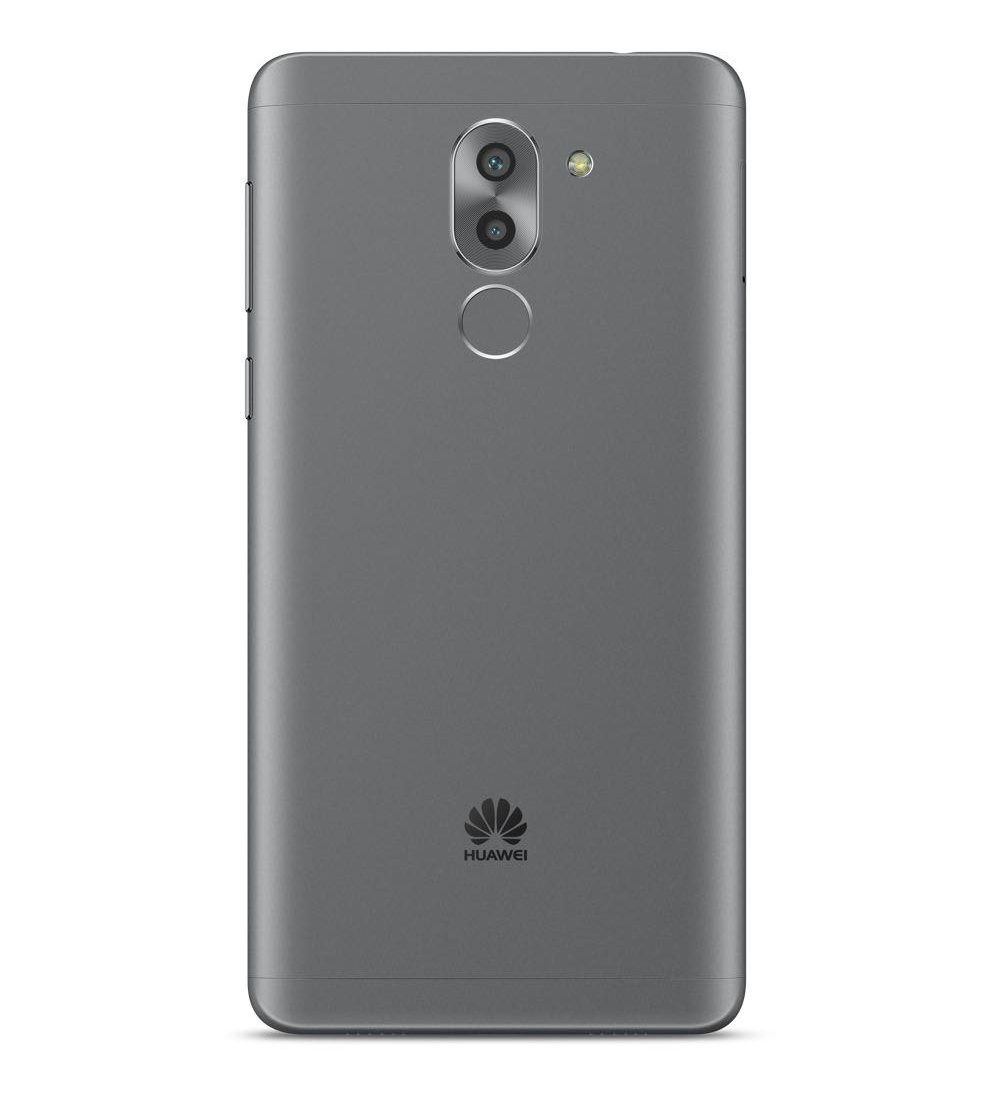 It will available through other retailers in May/June.