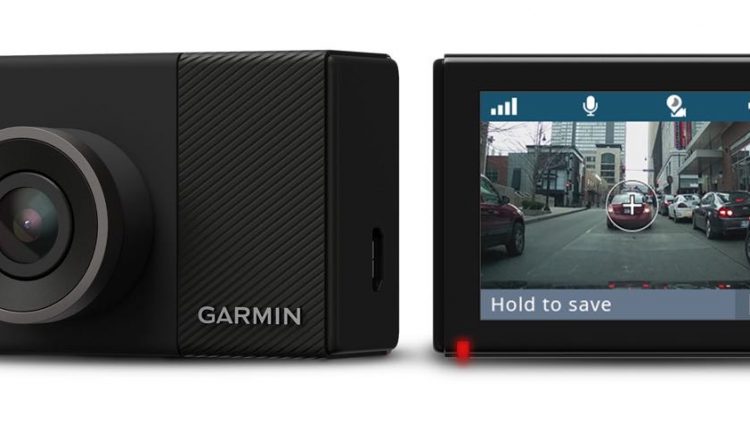 Garmin has announced two small standalone drive recorders – the Dash Cam 45 and Dash Cam 55 – that will offer high quality recoding of any on-road incidents and a number of other driver safety features.

The Garmin Dash Cams are equipped with automatic incident detection through its G Sensor which will automatically save recorded footage as well as detailed time and location data.

The device is quite small and sits on a mount on your car’s windscreen and starts recording automatically as soon as the car starts.

Users can also detach the device from the mount and use it like a regular camera if they need additional images or videos to capture any evidence of vehicle or property damage. 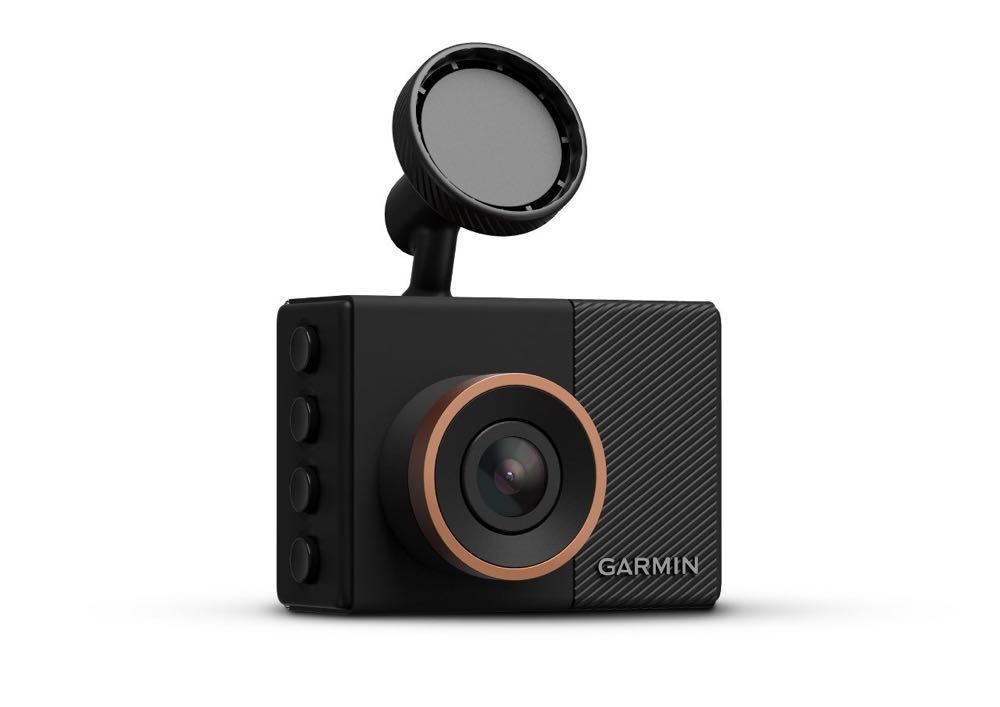 Both devices have a 2-inch LCD display along with Sensory TrulyHandsFree voice control so you can tell the device to take a video or image and save it to the onboard memory card.

Also onboard the Garmin Dash Cams is Travelapse – a video capture feature that can compress hours of driving footage and compile the highlight into a package that’s a few minutes long.

On the safety side, the Dash Cams can also provide lane departure warnings to the driver and forward collision alerts.

The device can also warn drivers then they are approaching fixed speed cameras and red light cameras.

And for the first time the cameras are also equipped with a “Go” alert to prompt the driver if they haven’t noticed the cars ahead of them at a red light have moved off.

There is also a parking mode (a cable to enable this feature is sold separately) so you can record any movement or incidents around your parked vehicle.

There is also built-in wi-fi so users can download images and videos from the device to their smartphone to share with friends, police and insurance companies.