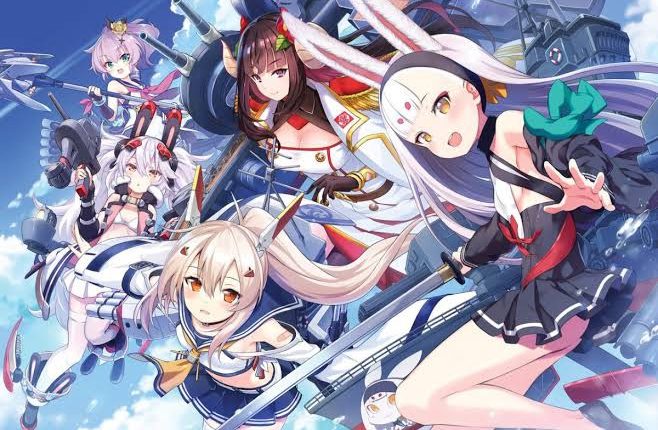 How to Download and Play Azur Lane on PC

Azur lane was developed by Chinese developers Shanghai manjuu and Xiamen Yongshi. This game was released in 2017 and was first launched in China and later that year in Japan. Soon Azur Lane gained over five million active users over four months.

This game has been chosen for the top 5 games available on Google Play. Azur Lane is a critically acclaimed game that millions of users trusted and is worth playing. Later that year in 2018 Azur Lane with an English version was launched worldwide expanding it to different regions of the world. this game is available for both Android and iOS platforms. 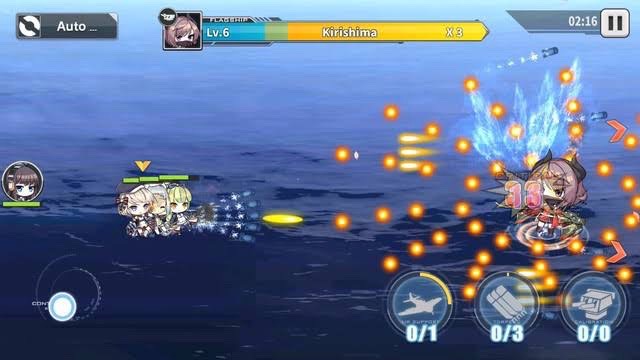 Azur Lane is a side-scrolling mobile shooting video game with stunning visuals. It features many unique characters that you can collect. Up till March 2021 more than. 300 characters have been introduced and you collect these characters to proceed in this game. It contains many beautiful collectibles now waifus based on world war 2 warships. This game revolves around these warships but instead of warships, there are beautiful female characters powered with all these warships.

It’s a 2D side-scrolling shooting game. The concept of this game is very similar to the Kantai collection and features many different characters. you will be required to manually dodge enemy attacks in real-time to complete these challenging stages. If you are having those people who are very fascinated with naval warships then Azur Lane is a perfect game for you.

Among many modes of this game, there is a game mode called Operation Sire which was announced in late 2020 almost at the end of December. There is the main mode that requires you to work very strategically and arrange your characters according to the need. You can arrange your characters in 2 fleets and consist of three rows, a front row, a middle, and a back row.

Among these rows, there can be more slots where you can place your characters accordingly like Destroyers, light cruisers, and heavy cruisers are mostly allocated in the front row while the back row is mostly like for aircraft carriers, monitors, or repair ships. You will be required to make a proper plan and arrange your warships or characters according to the need.

You can control the front row with a virtual joystick while most of the back row is stationary and automatically fires. There is a player versus player game mode that is available for you to play. Prepare your defense and attack fleet or offense fleet to fight against your enemy’s fleets with victory players would be rewarded as tokens which can be used to obtain different and exclusive characters The ranking is mostly refreshed after every 15 days.

Azur Lane is one of the top games that users love to play on big screens of their PC instead of tiny phone screens. Although this game was built for iOS and Android platforms this game features amazing visuals and graphics that should be only experienced on a bigger screen and with better specifications. If you are playing Azur Lane on PC then you will play it with ease with the help of your keyboard or mouse control rather than touchscreen controls.

This whole thing makes it more convenient to play Azur Lane on PC. You will be required to download a powerful android emulator. For playing Azur Lane, the best android emulator available is LDPlayer. 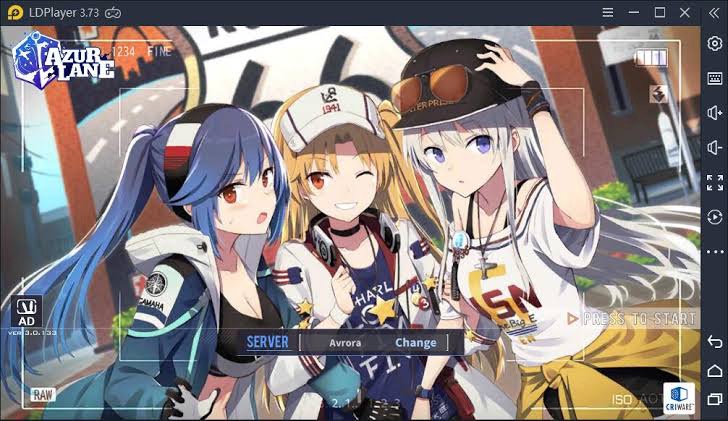 LDPlayer is a usual and the best Android Emulator to play Azur Lane on PC. The process of installation is very simple and easy to use. The interface is simple and much more comprehensive. Head over to the official website of LDPlayer to download and install LDPlayer with just one quick click. You will then install the LDPlayet after downloading.

Install it, it will take only a few minutes, and then set up your Google play and you can download or play any mobile video game including Azur Lane. 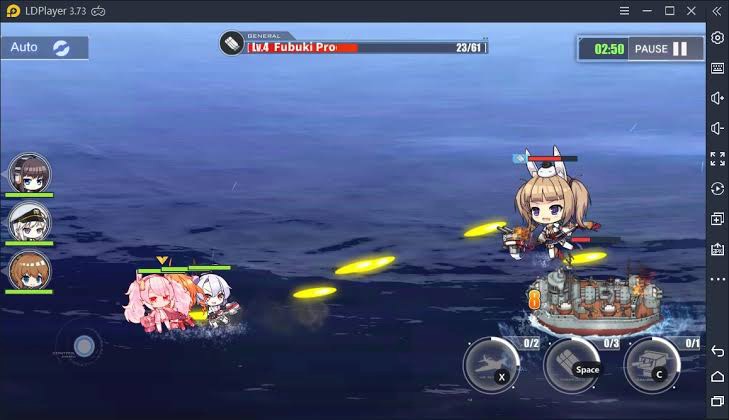 Many features of LDPlayer makes it a lot more suitable for playing Azur Lane with less hustle and safety. With a whole lot of customizations and many of the amazing features, LDPlayer should be your number choice. Plus there are millions of active users available online LDPlayer is safe and respect user’s privacy, to sum up, LDP layer is your perfect go-to Azur Lane gaming buddy.

Employees want to keep working remotely but not all companies agree