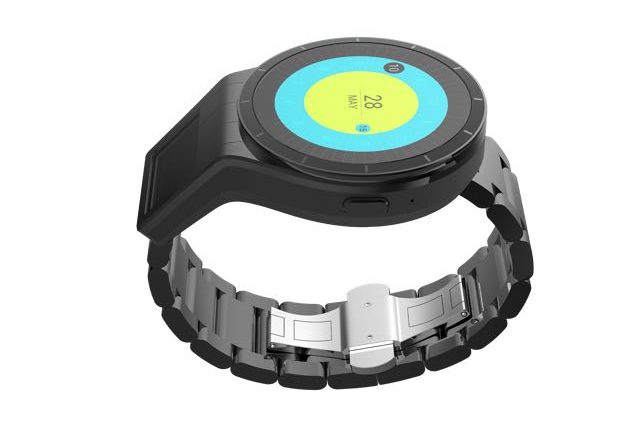 Lenovo has used its first Tech World conference to showcase an impressive new concept smartwatch and smartphone that challenges they way we use and interact with the products.

These two products have been created to stretch the boundaries of Lenovo engineering and design but also to rethink the ways we use our products and provide additional capabilities.

The first concept device was the Smart Cast smartphone that, at first glance, looks like any other smartphone on the market.

But there was one major difference.

The Lenovo concept smartphone is the world’s first to include a laser projector.

Users can not only project their screen on a larger scale but they can still interact with the projection as if it was a touchscreen. 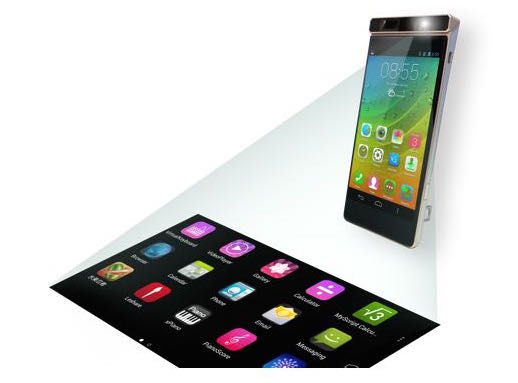 This means the image can be used just like the screen on the device with touches and gestures.

One example Lenovo gave at Tech World was projecting a piano keyboard on a flat surface that could be played like a real piano. 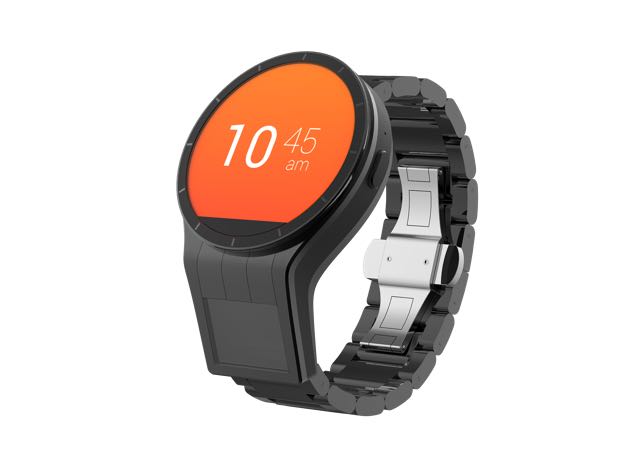 Lenovo’s concept Magic View smartwatch has a circular touchscreen display along with a small flat surface just below the watch face on the band.

One issue with a smartwatch is that it has small screen and is unable to show your content on a grand scale. 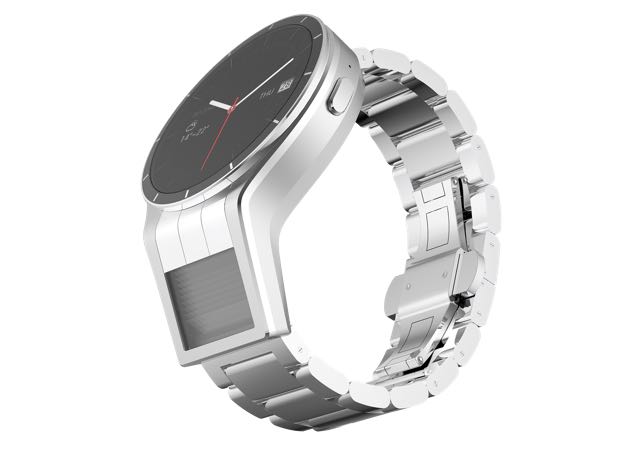 On this product that’s where that smaller surface – the virtual interactive display – comes in to play.

It is called Magic View and, when viewed at angle, appears as a virtual image more than 20 times larger than the watch face display to make it easier to view your content. 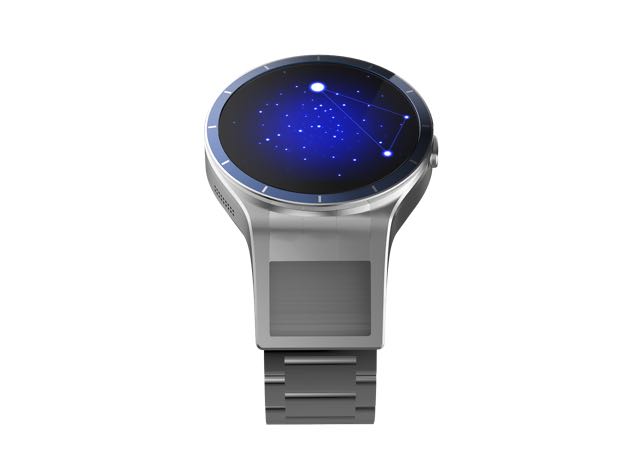 It can also be used to view private messages and images on the move without the need to reach for and unlock your connected smartphone.

Because these are concept products, Lenovo has not specified a release date or a time for when they will come to market.

Forget smartphones and smartwatches – here are the smart shoes