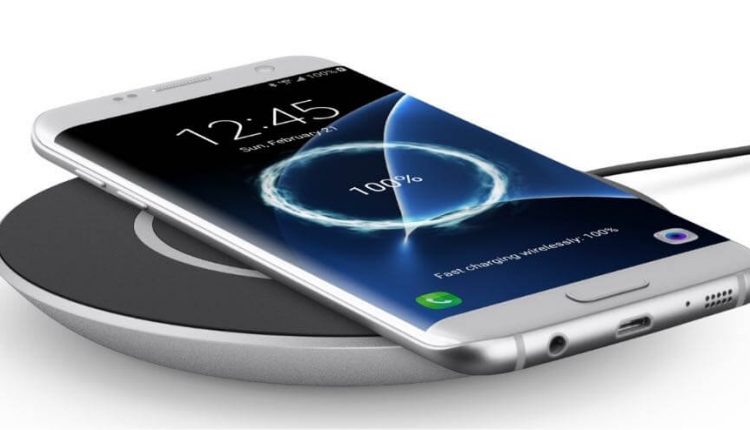 Belkin has released two new devices to charge your mobile devices and keep up with your busy lifestyles so you’re never short of power when you really need it.

The Boost Up Wireless Charging Pad offers cable free charging while the MIXIT Power RockStar 10,000 can go with you with enough power to recharge your phone four times.

The Boost Up Wireless Charging Pad allows users to charge their phone simply by placing it on the Belkin device.

It is a Qi certified charger and will work with compatible devices like the Samsung Galaxy S6, S6 Edge, S6 Edge +, S7, S7 Edge and Galaxy Note 5 and other compatible Qi phones.

And there’s no need to remove the case – it still charges through covers that are less than 3mm thick.

And there will be more compatible Qi devices released this year.

The Boost Up Wireless Charging Pad uses transmitting coils to provide the wireless charge so all you have to do is position the centre of your compatible device inside the charging ring on the pad. 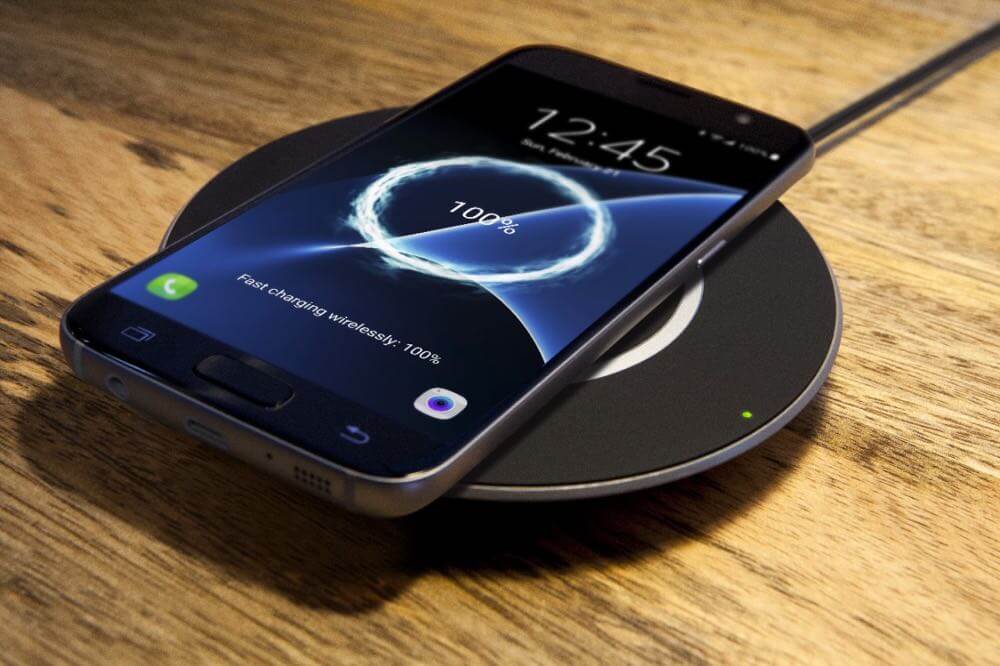 It can be placed in convenient spots like a desk, bedside table anywhere in the home or office where people need a charge.

And offers up to 15W of power so it charges a lot faster than standard 5W chargers.

A green LED illuminates to let you know your device is charging.

The Belkin Power RockStar is a portable battery with 10,000mAh capacity which is enough to charge your mobile up to four times on the move.

The device comes with a magnetized cable storage compartment to securely store either of the two cables that come with it – a Lightning cable to connect your iPhone or iPad or a microUSB cable for Android smartphones and tablets.

The Power RockStar has an anodised aluminium finish and two USB ports with 4.8 Amps output so it can handle charging two devices at once. 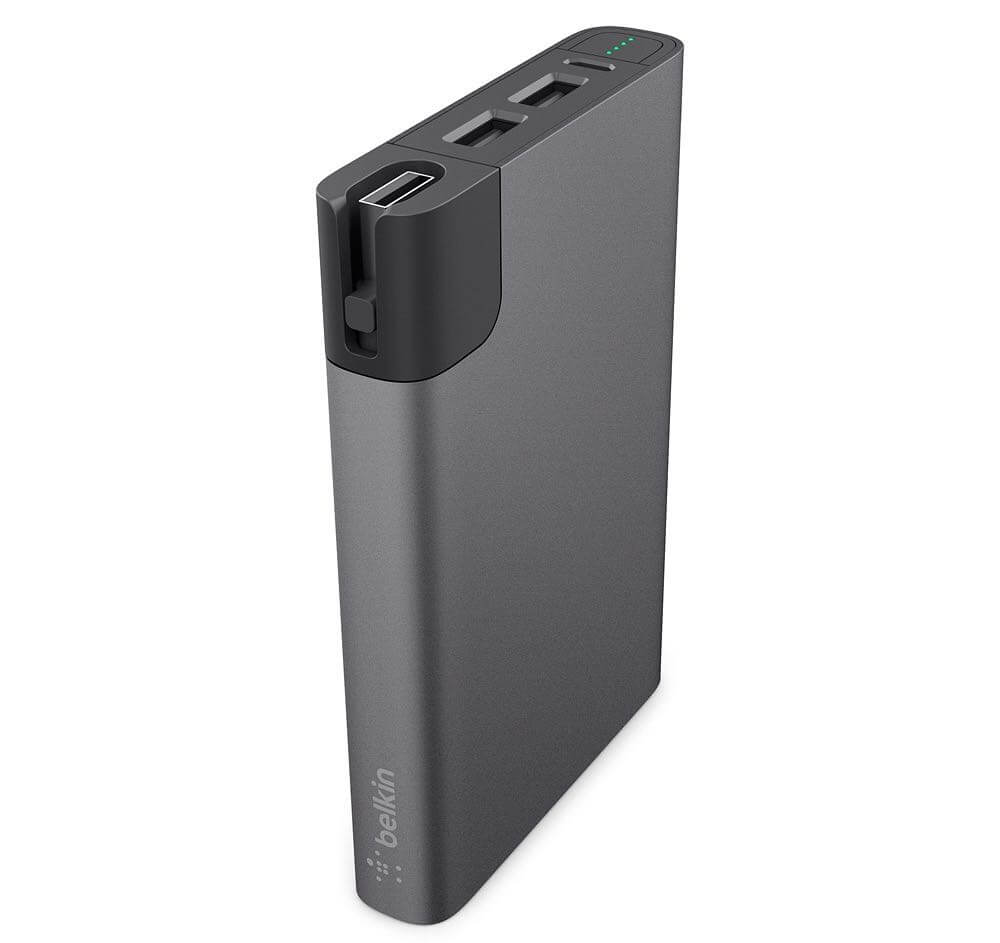 It can also charge two tablets at the same time and deliver optimal charging.

An LED indicator lets you know how much charge you have left onboard so you will never be caught short when you’re out and about.

The Belkin Boost Up Wireless Charging Pad and Power RockStar are available now from JB Hi-Fi, Harvey Norman, The Good Guys and Myer stores across Australia.