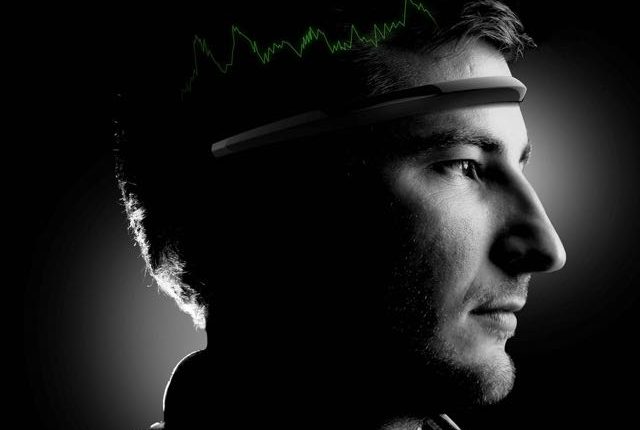 Alert Band – the new wearable device that could save your life

There are plenty of wearables on display here at the International Consumer Electronics Show in Las Vegas – but not many have the ability to save your life.

That’s exactly what the Alert Band can do. It is an anti-fatigue brainwave detector.

It is designed to be used by drivers and can accurately detect the person’s fatigue level.

The forehead sensor can detect fatigue up to five minutes before a driver will fall asleep with a 90 per cent accuracy.

And if a dangerous level of fatigue is detected, the Alert Band sends an alert to the user’s iPhone or Android smartphone.

On the app, a user’s fatigue level is measured and shown as a number between zero and 100.

If the fatigue level gets really high alerts and notifications are also sent to a user’s family.

The Alert Band is ideal for anyone who spends a lot of time behind the wheel like truck drivers and taxi drivers.

The product has been created by a company called Impecca and is priced at $US249.