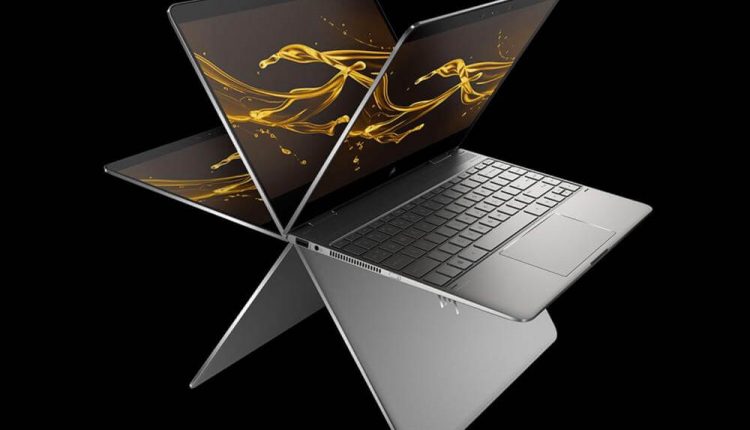 Today some of the biggest things to weigh up when buying a laptop computer is not only how it looks but also how versatile it is – requirements that HP’s new Spectre x360 easily meets.

At first glance, we thought it was a 12-inch screen but with those thinner bezels it’s possible to fit in a larger screen in a smaller space.

The upside is you’re carrying a smaller laptop while enjoying a larger screen.

But we did notice the bezels above and below the screen were still quite large, especially on the bottom – so we think there’s still even more to make the unit even smaller without compromising the display size.

HP has saved on the thickness of the device as well. It is just 13.8mm thick and tips the scales at 1.295kg.

The product has been hewn from a solid aluminium block and the screen and keyboard are connected with chrome hinges. 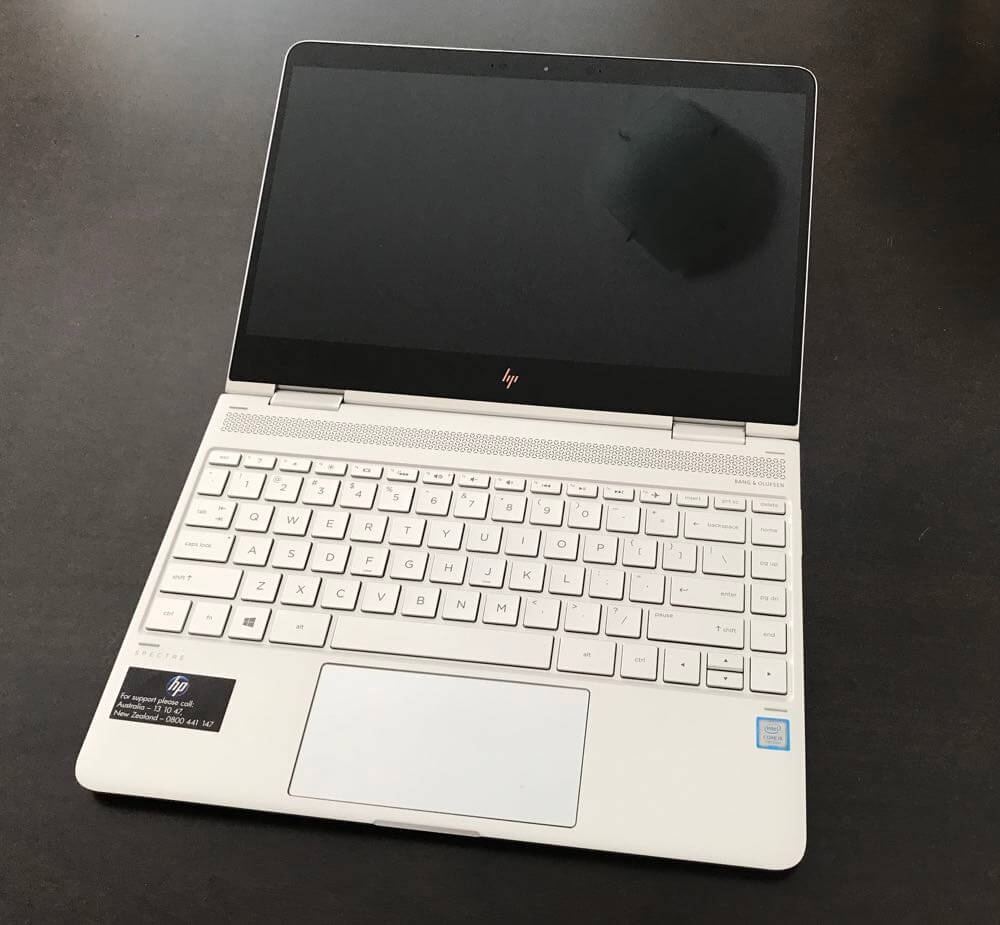 And it’s that hinge that gives the Spectre x360 its versatility.

Apart from sitting like a laptop, the HP Spectre x360 can be folded into tent mode to share the screen or give a presentation, stand mode to watch movies or video conferencing and tablet mode when you can fold the keyboard behind the screen for even easier use and portability. 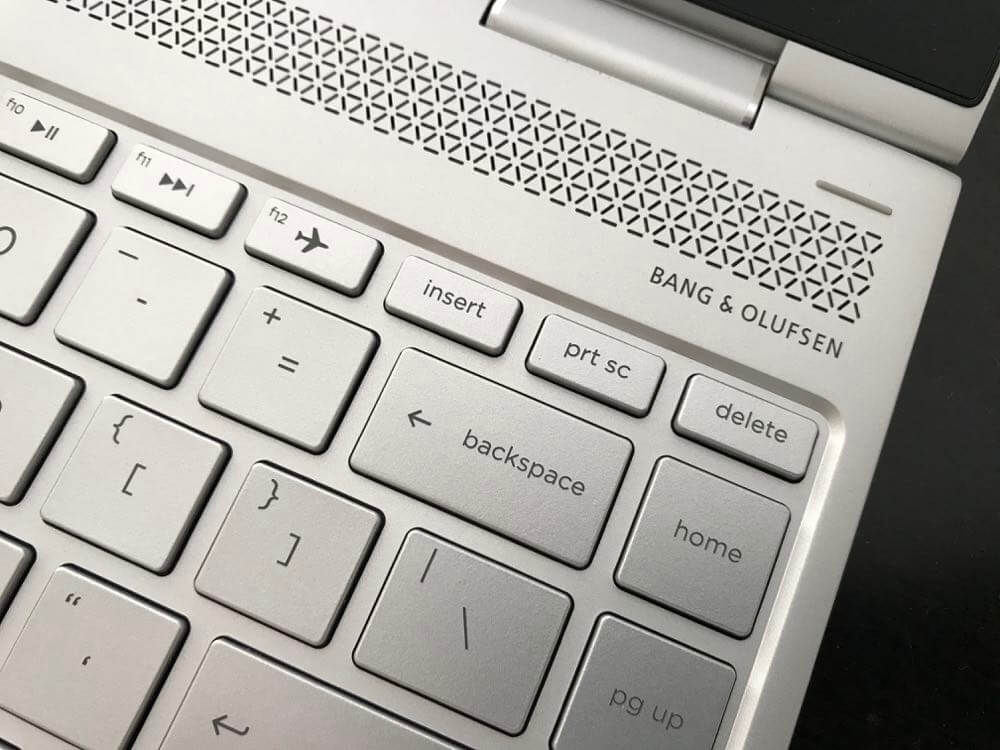 The quality build of the product extends to the keyboard which is smooth with satisfying travel in the keys which are nicely spaced apart.

And the keyboard is also backlit so you can work anywhere and in any light conditions.

Also onboard is a generous glass trackpad. 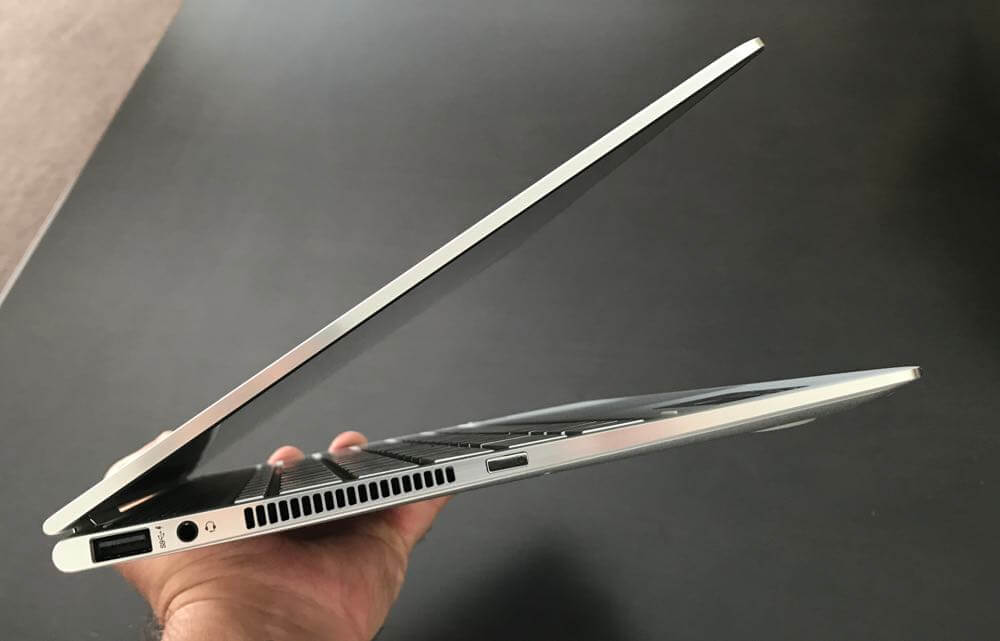 The HP Spectre x360 not only looks great with the stunning display but it sounds great too thanks to the built-in Bang & Olufsen quad speakers.

And with HP’s audio boost you get nice crisp sound whether you’re listening to the speakers or connected with headphones. 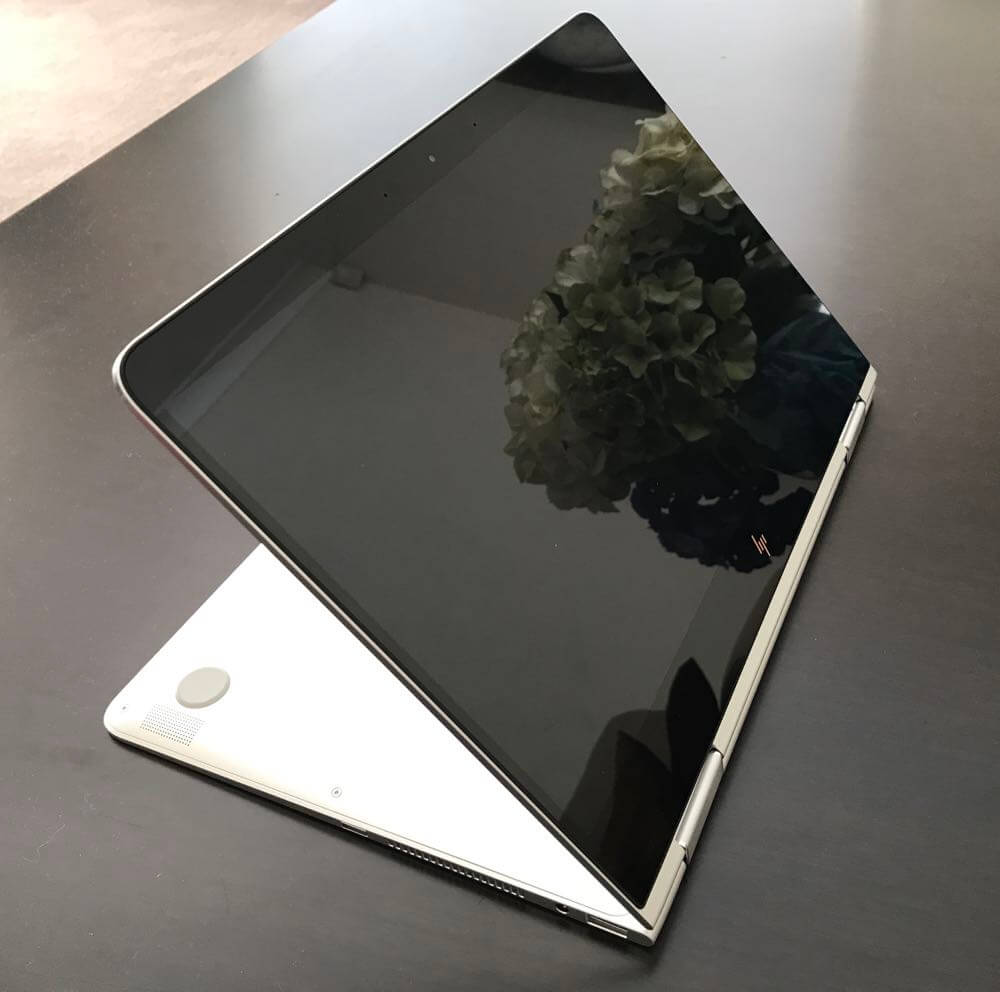 Under the hood is the fast Intel seventh generation Core processor with room for up to 16GB RAM and faster PCle storage.

Connectivity-wise, the HP Spectre x360 has a USB 3.0 and two USB-C ports so you can connect displays and external hard drives with high-speed data transfer. 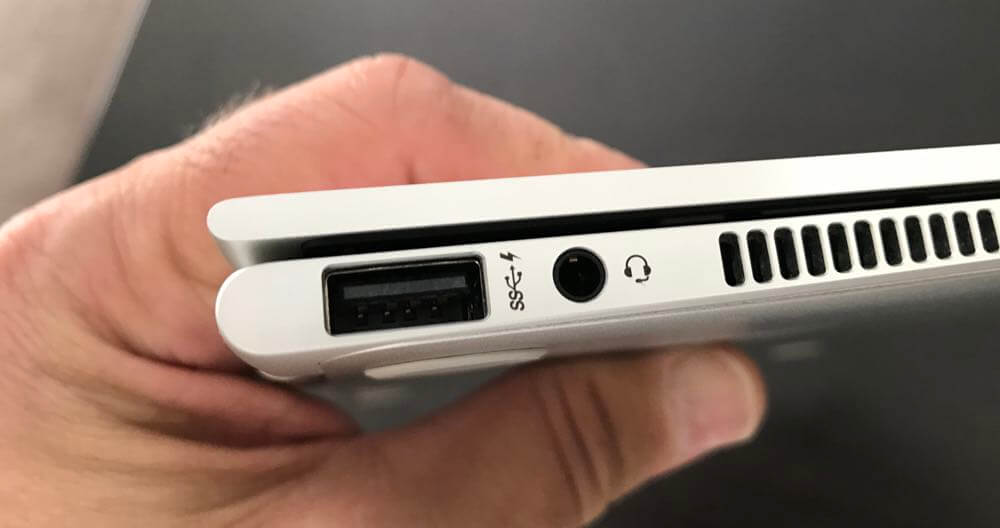 We were disappointed not to find a SD card slot or even a microSD card slot – that could be a deal breaker for some users.

On the battery side, HP has also been very generous with more than 15 hours of computing and 12 hours of video usage between charges.

For our testing the HP powered through a full work day and needed to be plugged in again at lunch time the next day. Now, that’s impressive! 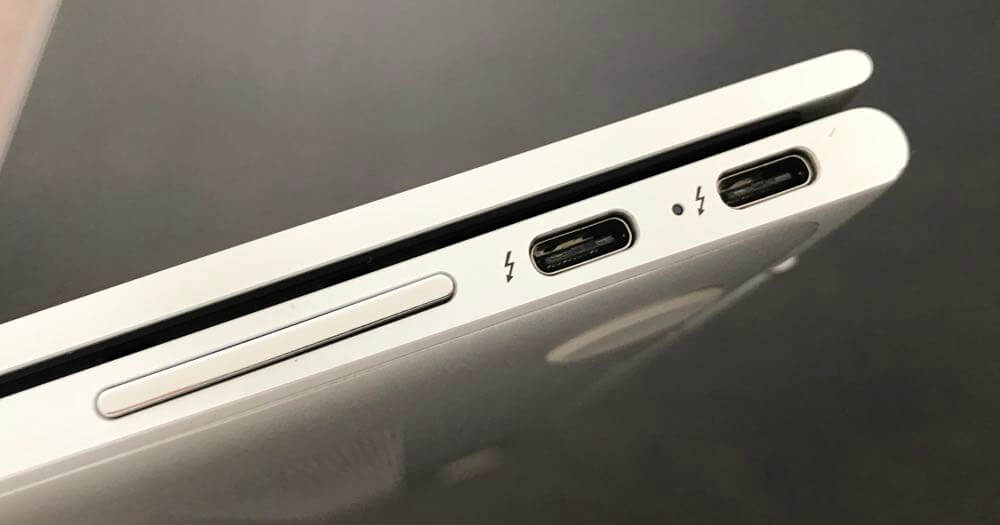 It is ideal for those who need to work on the go where power points are few and far between.

The HP Spectre x360 is a capable and versatile device that’s so much more than a laptop. It’s a good fit for anyone who wants to work or play and on the move.

PROS: Thin, versatile design, excellent sound, high quality display. CONS: No SD card slot, large bezel below screen. VERDICT: The HP Spectre x360 is a capable and versatile device that’s so much more than a laptop. It’s a good fit for anyone who wants to work or play and on the move.