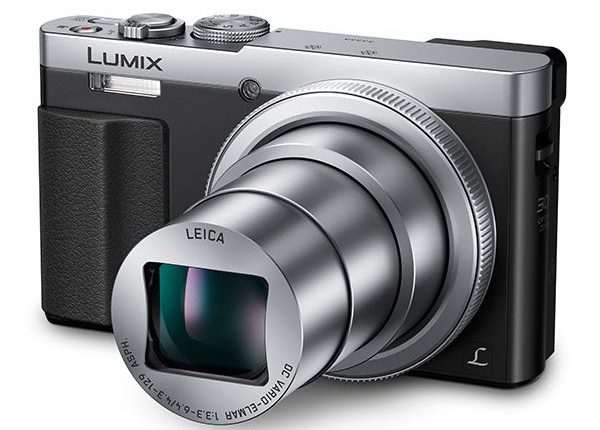 Small, lightweight, compact, pocketable. Takes a decent pic. Has a big zoom range. Affordable but not cheap and nasty. If that’s how you describe your next camera purchase, Panasonic’s Lumix DMC-TZ70 should fit the bill pretty nicely.

The TZ70’s 30x optical zoom is its killer feature. Lightweight and easy to stow and carry are desirable characteristics for a travel camera but when you toss in the versatility that a 30x zoom adds, you’re on to a winner.

It brings some pretty decent imaging into the mix with some crisp JPEGs coming off the card.

Certainly, if I were this camera’s target buyer, I’d be satisfied with what I’m seeing, though as an owner of a Lumix LX100, I find the TZ70’s feature set and image quality measurably inferior but here’s the thing –  at $549, the TZ70 is half the price of the LX100. So you moderate your expectations, right? 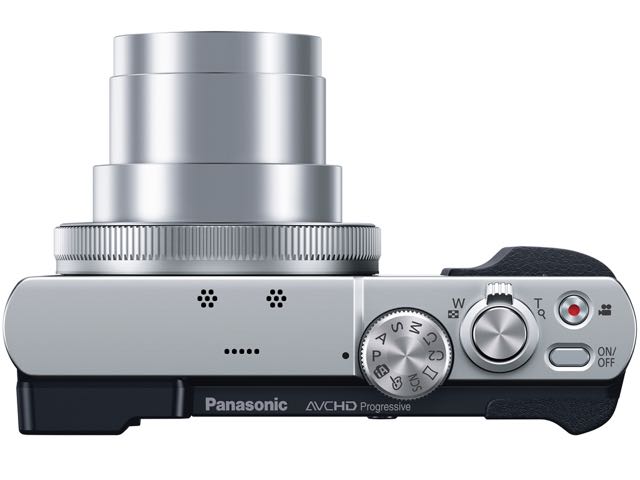 Now, that may seem like a put-down but it’s not meant as one. All things are relative and from what I’ve seen of the TZ70, it competes pretty well with what the market has to offer in the sub-$600 range.

Feature-wise, it leans to the basic end of the scale but seems well balanced for the casual shooter.

One feature I’ve always liked in the Lumix range is the ease of setting up a Wi-Fi link between the camera and a smartphone, allowing the user a range of remote capture controls.

The TZ70 does the Wi-Fi options with ease and, it means you don’t need a selfie stick. Travel with a mini gorillapod instead so you can anchor the TZ70 to a post or similar support and fire up your phone to control it.

Just two things I really disliked about the TZ70. The shutter release, movie button and power button are arranged in a tight triangle at the right edge of the top panel, so I was constantly initiating a movie capture when reaching for what I thought, when not looking, was the power button. You’ll get used to it. I did, after a couple of weeks. But it’s just one of those “what were they thinking?” things.

The other thing is that at the 30x end of the zoom range, you really need better image stabilisation than what the TZ70 can manage. If you do shoot at that end of the zoom range and don’t have rock-steady hands (most of us don’t), brace the camera well or you’ll almost certainly have fuzzy pics.

And another thing that really disappointed. The TZ70’s high ISO performance (more like medium ISO in modern terms) could be better.

At ISO 1600, images present such granular results I wouldn’t want to use it outside of the most pressing need to do so. If you do shoot higher than ISO 800, put the iExposure option to work, and don’t forget there’s a Retouch button to help you clean it up.

Speaking of which, the Retouch feature speaks a lot to the kind of buyer this camera is looking for, as in the kind who wants a snapper that can put a sparkle on an otherwise dull image and shunt it to a smartphone for sharing or even directly to a TV or photo sharing service.

Not the kind of buyer, I suspect, who’s going to be moving their pics into Photoshop to master a lab quality file for a poster-size print but very much the kind of shooter for whom the intelligent auto mode will become a very dear friend. I continue to be amazed at how well that mode works.

For those who want to exercise some creative control, the TZ70 has the options – manual focus, manual exposure mode, creative effect settings.

One small thing I want to mention is the built-in memory. It’s not an unusual feature but great to have on board because even experienced shooters will occasionally forget their cards so being able to write a few shots to the built-in memory is a valuable feature. You’ll realise exactly how valuable it is when you take this camera to your niece’s wedding without a card in it.

This is a nifty little shooter that will satisfy those whose needs meet its feature set. It’s not without some flaws but delivers within the expectations you should build around its price tag.

Apple Watch goes on sale today – what you need to do to buy one.