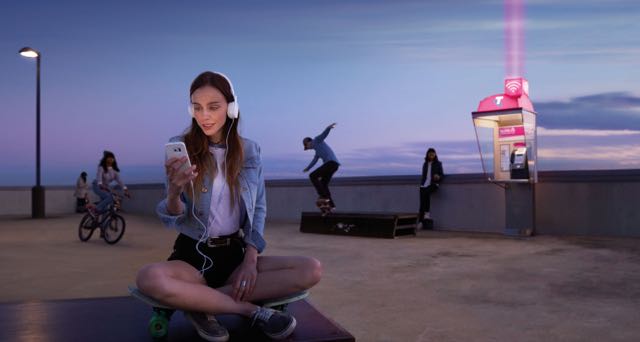 Monday is World Wi-Fi Day and Telstra, the only Australian partner for the event, is offering free wireless connectivity at more than 400,000 hotspots around the country.

From Friday June 17 until Monday June 20, Telstra is allowing anyone with a smartphone, tablet or other device to connect for free.

Telstra customers are already enjoying this free connection which, for them, runs until September 30 on Telstra Air – the nation’s largest national wi-fi network.

World Wi-Fi Day was created by the Wireless Broadband Alliance and is aimed at accelerating the rollout of affordable wireless connectivity around the world.

Free wireless sessions are capped at 30 minutes with users receiving a notification when their time is up. But there will be a link to reconnect straight away. 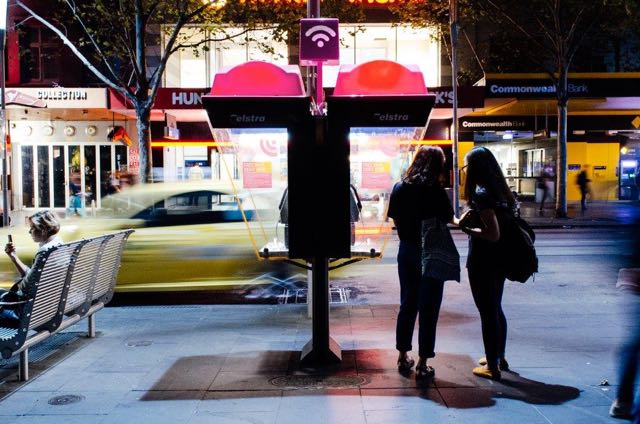 “Wi-Fi is the great Australian invention that untethered the internet and transformed the way we go about our daily lives,” said Telstra executive director, fixed products and services Stuart Bird.

“It’s supported an explosion in connected devices at home, made it possible to work outside the office and helped grow our cafe culture.

“And it’s made some of our favourite pursuits like watching live sport and shopping centre visits interactive.

“When Telstra became the first Australian telco to launch a wi-fi enabled modem for the home in 2005, it was considered ground breaking.

“Aptly named the ‘Telstra Modem’, it was the first in Australia to come with a self-install kit to make it easy for customers set up functions such as security.”

Telstra home broadband customers can join the Telstra Air wireless network if they have an eligible service and compatible gateway. 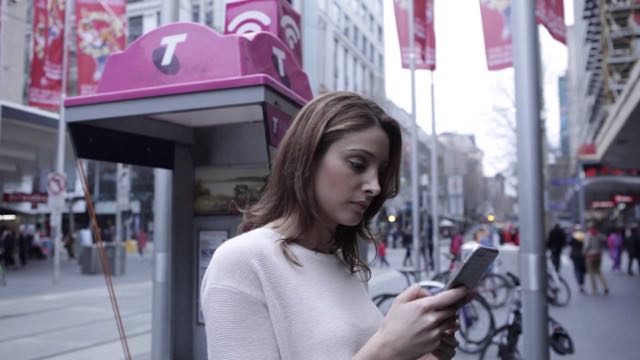 This allows them to use their home broadband allowance when they are out and about through the network of more than 400,000 Telstra Air hotspots in Australia and more than 19 million FON hotspots overseas.

Telstra customers can use the Telstra Air hotspots for free until September 30 without the data counting towards their monthly home allowance.

How Australia’s love-affair with Wi-Fi developed:

1992: A CSIRO team created ‘multipathing’ – a system that allowed for faster and more reliable wireless internet connection, and paved the way for Wi-Fi as we know it today.

1999: The term ‘Wi-Fi’ entered the popular lexicon when the Wireless Ethernet Compatibility Alliance (now Wi-Fi Alliance) enlisted Interbrand to come up with a catchier name for ‘IEEE 802.11b Direct Sequence’.

March 2005: Telstra became the first Australian ISP to launch Wi-Fi enabled modems for homes – Since then, the number of Australians with fixed internet access has more than doubled from 6 million in 2005 to 12.9 million in 2015.

April 2014: Telstra announces its vision to build one of the world’s largest Wi-Fi networks as part of a $100 million-plus strategy to increase connectivity in the places Australians live, work and visit.

June 2015: Australia’s largest Wi-Fi network, Telstra Air, launches allowing customers to access their home broadband allowance when they’re out and about at more than 250 towns and cities across Australia and 15 countries around the world.

Rolls Royce shares the incredible vision of its motoring future