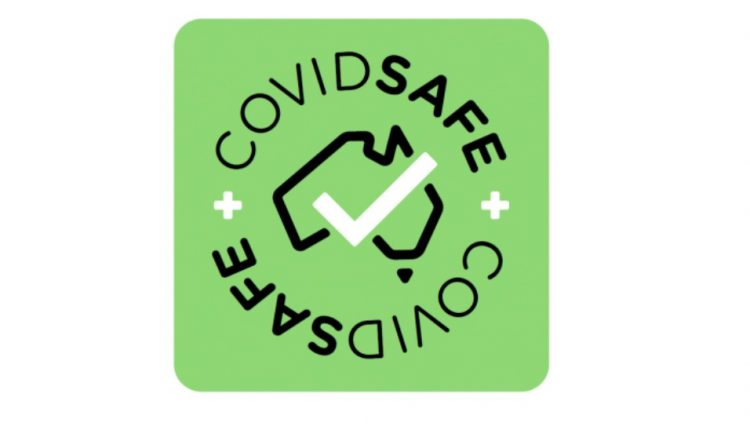 The new Australian Government’s COVID Safe app was downloaded by more than 1.2 million people within 12 hours of its launch and has also lived up to its promise of privacy and security.

The app which is designed to compile an encrypted list of people you come within 1.5m of for 15 minutes is available now on the Google Play Store and the Apple App Store.

Registrations also went smoothly with no major hiccups or crashes for the million plus users who uploaded their name, mobile number, age range and postcode to take part in the contact tracing that the app enables.

There were some issues with users who have older Android smartphones.

The COVIDSafe app will only work with Android 6 and later.

Android 6 was released in 2015 so if you if you are using a five-year old Android phone you might not be able to run the app.

Another issue could arise from battery saving features on various smartphones which may flag the COVID Safe because it needs to be running constantly in the background to work. 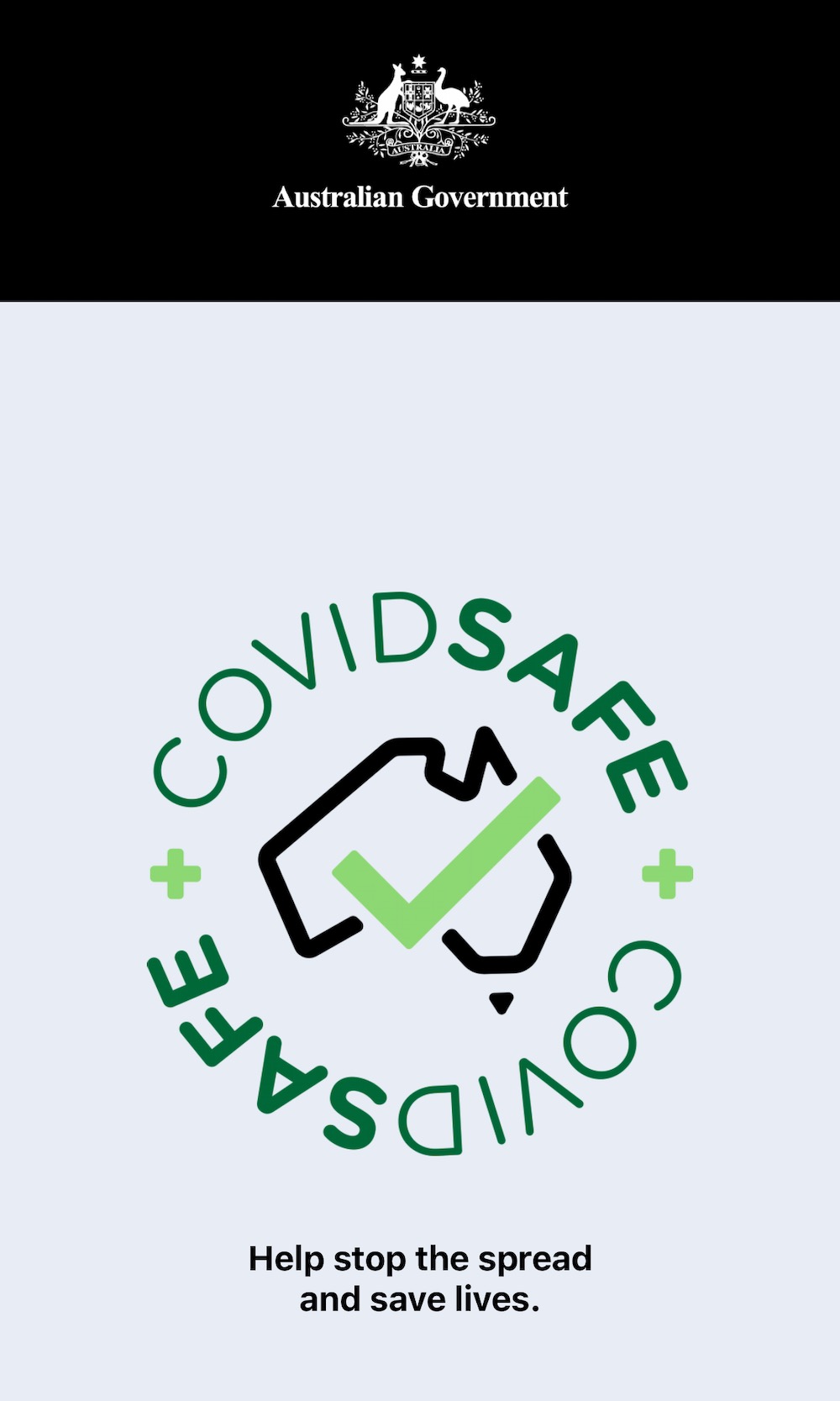 But, more importantly, the COVID Safe app has also lived up to its privacy and security promise – a fact confirmed by app developers who delved into the app’s code.

Matthew Robbins, a developer for MFractor, revealed on Twitter that he downloaded and decompiled the Android app.

From what I can see, everything in the #covidsafe app is above board, very transparent and follows industry standard.

I’d interested in hearing perspectives on the app from my tech friends. Please chime in if you are also having a dig around and find something of note 😊

Robbins also confirmed the data collected by the app is secure and encrypted in a secure section of your phone and is not accessible by other apps.

He also revealed the COVID Safe app does not broadcast the device name but a Bluetooth address.

Robbins verified the data is also automatically wiped every 21 days after discovering a cleanup task in the code.

“From what I see, everything in the #covidsafe app is above board, very transparent and follows industry standards,” Robbins tweeted.

As far as the people who download free games but are concerned about the COVID Safe app, Robbins had this to say on Twitter: “People downloading freemium games but being worried about an app designed to suppress a pandemic is akin to worrying about a gluten free diet while smoking a pack a day”.

Australian Information Industry Association (AIIA) CEO, Ron Gauci said: “Based on this detailed briefing and understanding that the app does not track your geo-location and that personal data and cyber security concerns have been designed into the app and through government regulations, the AIIA therefore supports the government tracing app and strongly recommends that all Australians download it.”

The COVID Safe is available now for Android and iPhone and can be downloaded here.