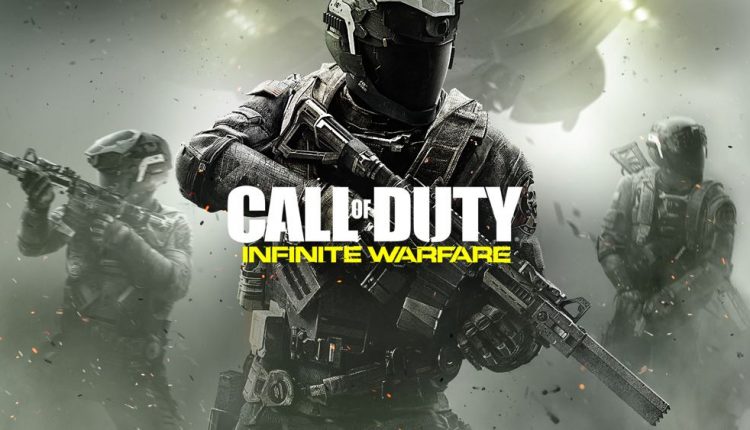 Call of Duty: Infinite Warfare is probably the biggest departure from the previous iterations of the record-breaking franchise but it has literally taken a step that’s out of this world.

The fact that Infinite Warfare is taking place in outer space might have hard core COD gamers a little confused but the good news is that it still has the same feel as the versions that have gone before it.

The fact that this has a bit of a sci-fi flavour shouldn’t discourage players who have enjoyed the grittiness and gameplay of previous Call of Duty games. They’re all still here.

In Call of Duty: Infinite Warfare, mankind has expanded to the outer reached of the solar system to cope with Earth’s dwindling resources and formed the United Nations Space Alliance (UNSA).

In the game you assume the role of Captain Nick Reyes who soon finds himself the commander of the space carrier Retribution to battle against splinter group Settlement Defense Front (SDF) led by Salen Koch played by Game of Thrones star Kit Harington. 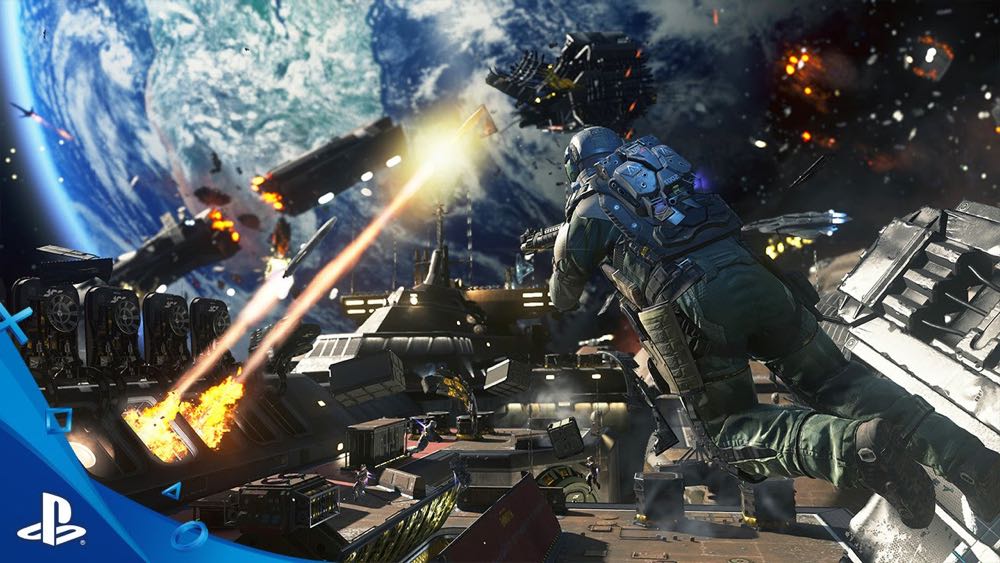 Yes, your enemy is Jon Snow!! He’s your typical British-accented villain but the motion capture is super accurate so there’s no doubt GoT fans will recognise him instantly.

The missions of the campaign take you from ground assaults to space walks and piloting spacecraft.

The game is about the same length of previous COD campaigns at between 5-7 hours but what adds to the gameplay are some side missions that can help you gain enhancements for your weapons.

Speaking of weapons, there is a nice variety from regular guns and futuristic energy blasters that are powerful and responsive. 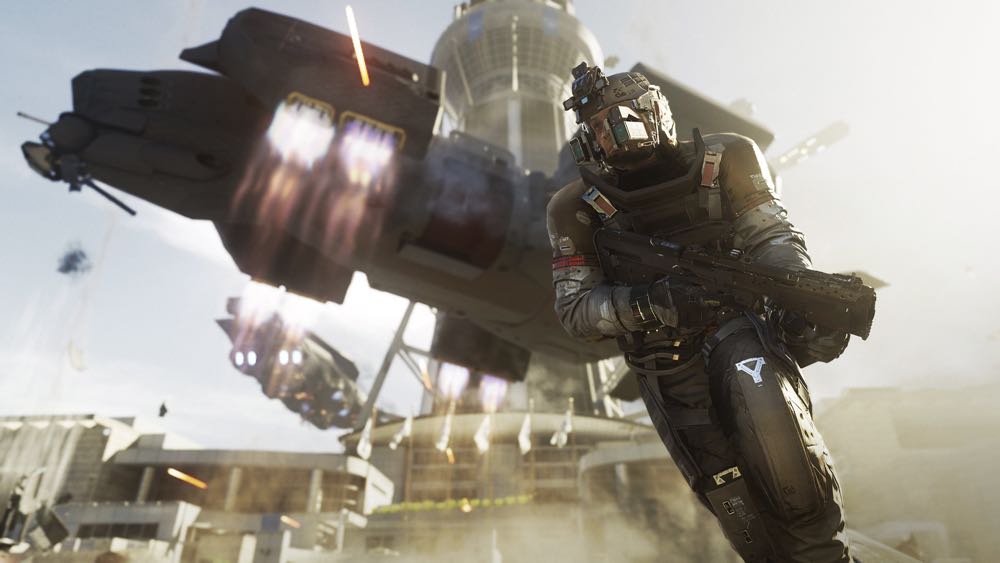 You can also tell when you’ve struck, wounded and killed your opponent with the reticule flashing white, yellow and red respectively.

Also in your arsenal are spider grenades that, when thrown, attach themselves to the nearest bad guy before exploding.

Apart from the campaign the other attractive feature of Call of Duty is the multiplayer mode.

On Infinite Warfare, the online multiplayer is not much of an improvement over last year’s Black Ops III multiplayer mode.

On this latest game there’s a samey, been-here-before feel to it.

The gameplay has the same capabilities for power jumps and wall running and most of the maps are tight and designed for close combat.

You need to keep moving or otherwise you’ll get shot in the back but even when rounding a corner, it’s a reflex battle if you come across an enemy player rather than a match-up of skills.

Players have the choice of different game rigs that provides them with different capabilities.

While the campaign boldly added numerous different playing modes from ground assaults to flying, the multiplayer misses out on any major changes at a time when it really needed it.

Don’t get me wrong – I’m still going to play for hours online trying to make my kill count outweigh the number of times I die – but it would have been nice to have some other changes apart from just new maps.

But don’t worry, there’s also still Zombie mode and this time it’s set in theme park with an 80s feel that will have you battling wave after wave of the undead.

And if you die you get to play a retro arcade game before you get you back into the action.

Call of Duty: Infinite Warfare goes where no previous version goes before yet still maintains the qualities that made the previous versions a hit. But the multiplayer mode – for many the only reason they buy the game – is a bit of a letdown and not much different to what we’ve seen in previous years.

PROS: Excellent campaign with side missions, jaw-dropping realism, strong characters. CONS: Multiplayer: a let down and similar to the last game. VERDICT: Call of Duty: Infinite Warfare goes where no previous version goes before yet still maintains the qualities that made the previous versions a hit. But the multiplayer mode – for many the only reason they buy the game – is a bit of a letdown and not much different to what we’ve seen in previous years.