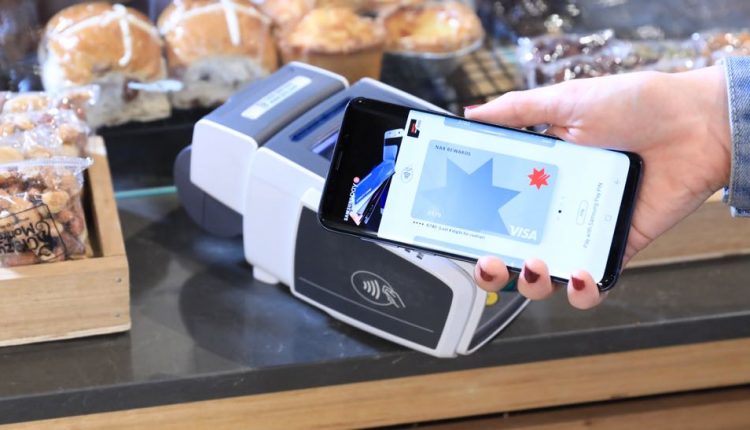 Samsung Pay has become the first mobile wallet provider to lock up the “big four” banks after today announcing a partnership with the last of the major institutions – the National Australian Bank.

NAB customers now join those from Commonwealth Bank, Westpac and ANZ to use Samsung Pay to make payments with compatible Samsung smartphones, Samsung smartwatches and other wearables.

Apart from the big four banks, Samsung Pay works with more than 45 other financial institutions around Australia.

Samsung has made good on its promise to provide its customers with a simple and secure way to pay.

Users can also load their loyalty cards to capture rewards at the point of sale using their Samsung smartphone or wearable instead of their actual wallet.

“We’re thrilled to be able provide the Samsung Pay experience to even more Australians,” said Mark Hodgson, Head of Product and Services at Samsung Electronics Australia.

“Our partnership with NAB builds on our commitment to providing a simple and secure digital wallet experience to every Australian using a Samsung smartphone or wearable. 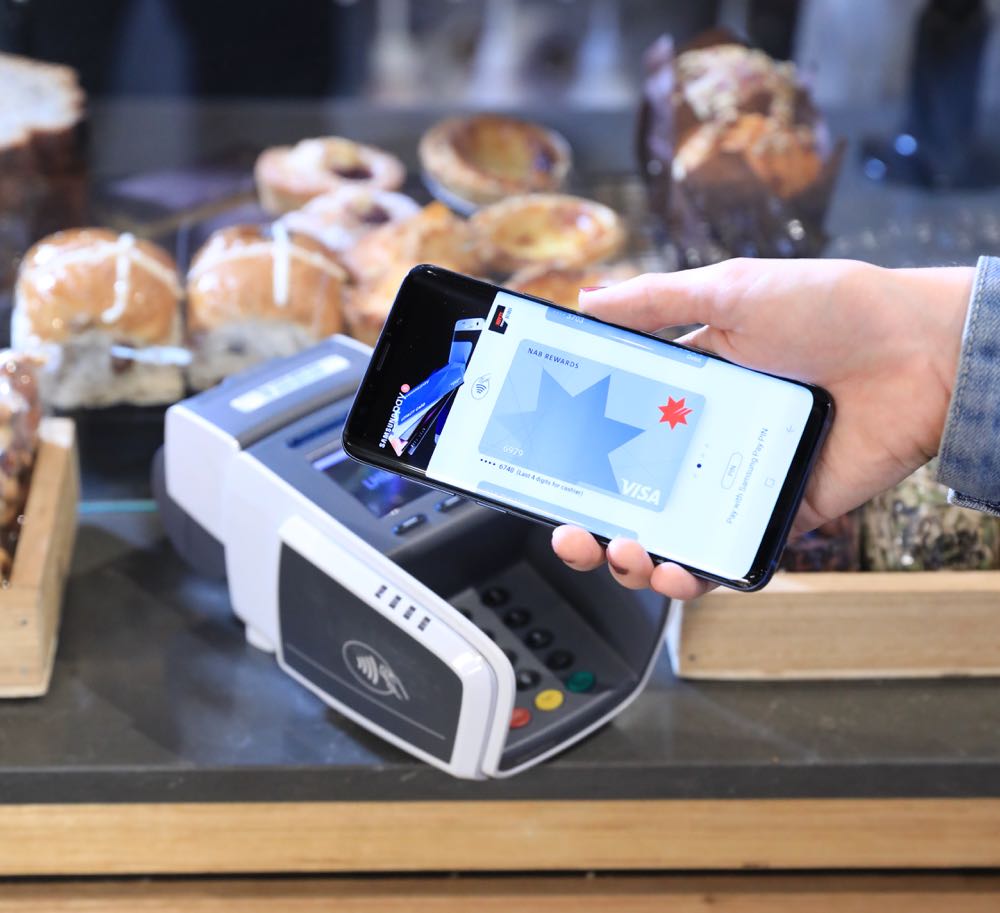 “Today’s announcement also represents an important milestone as we are now able to provide Samsung Pay to all major banking customers across the nation.

“We believe that our collaboration with partners like NAB will help further enhance our mobile experience for Australians and look forward evolving the portfolio further over the upcoming year.”

Today’s announcement about Samsung Pay and NAB’s partnership comes after the recent release of the Samsung Galaxy S9 and S9+ which broke Samsung pre-sales records.

“In addition to our own mobile banking app and NAB Pay, we are continuing to invest in giving our customers the best digital payments experience.

“We know our customers increasingly want to be able to pay for their purchases quickly and conveniently, and Samsung Pay is a safe and secure digital wallet that they can now use.”

There is also no sensitive payment card information stored on the device.

The transaction is also authorised with a PIN, iris or fingerprint.