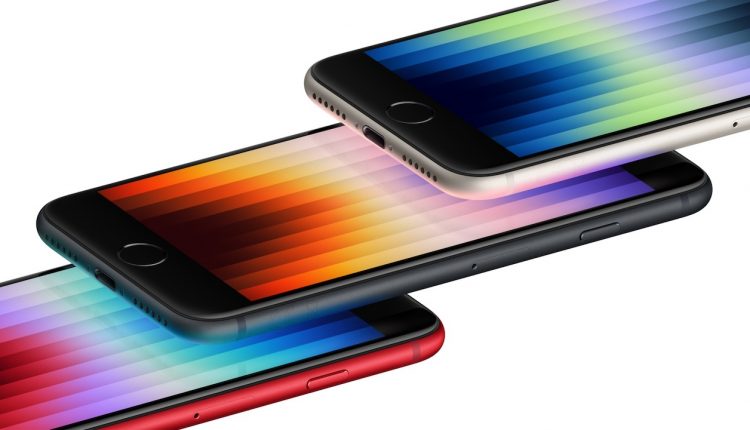 Apple has unveiled its latest and most affordable iPhone – the new iPhone SE which might have a familiar design but now boasts the same performance as the iPhone 13 and the same super-fast 5G connectivity. 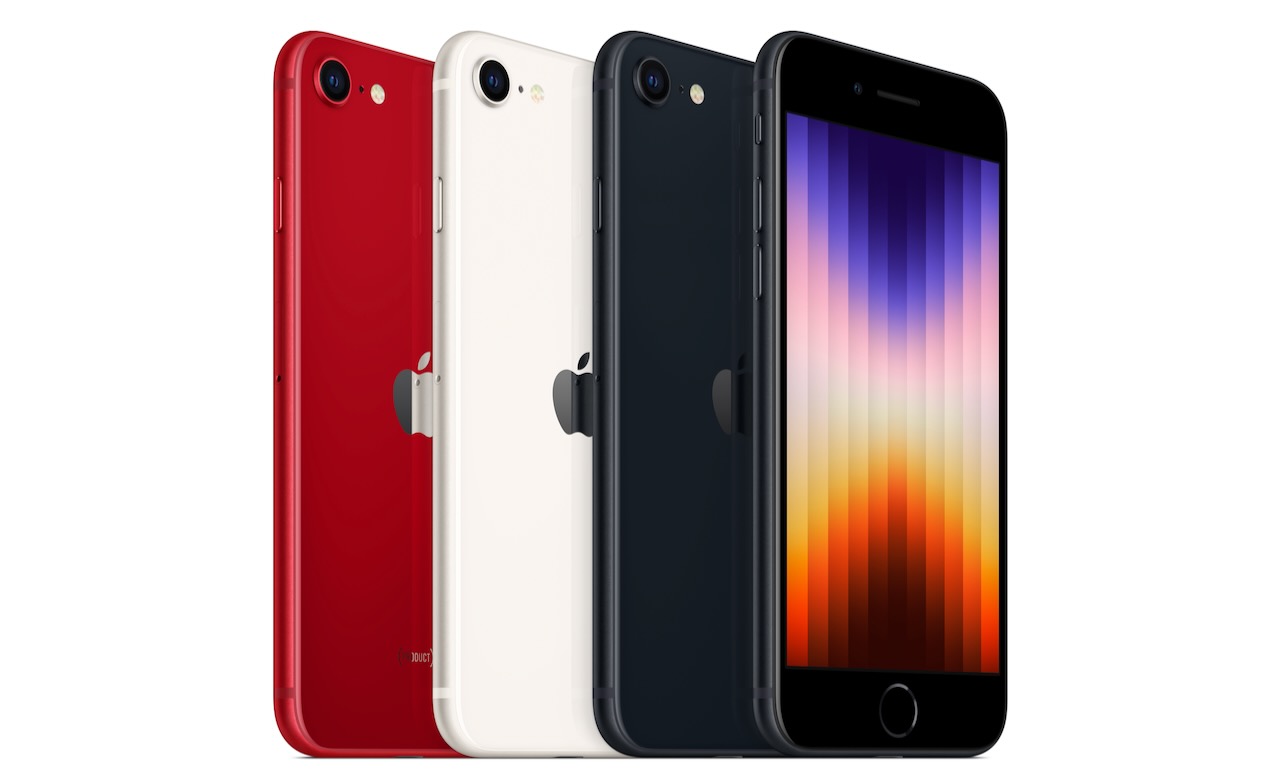 The iPhone SE retains its iconic design but is now powered by the same A15 Bionic chip – the same silicon onboard the flagship iPhone 13.

The device is rated at IP67 for water and dust resistance and is constructed from aerospace-grade aluminium with the toughest glass in a smartphone on the front and back.

A15 bionic includes a 6 core CPU, the fastest CPU in a smartphone, along with a 16 core Neural Engine for faster machine learning computations.

This means the iPhone SE can now handle features like Live Text in the camera app with iOS 15 which can recognise text in images and allow users to act on that information.

The device includes the same 4.7-inch display as well as the familiar home button with Touch ID to secure the device as well as authorise Apple Pay payments and App Store purchases. 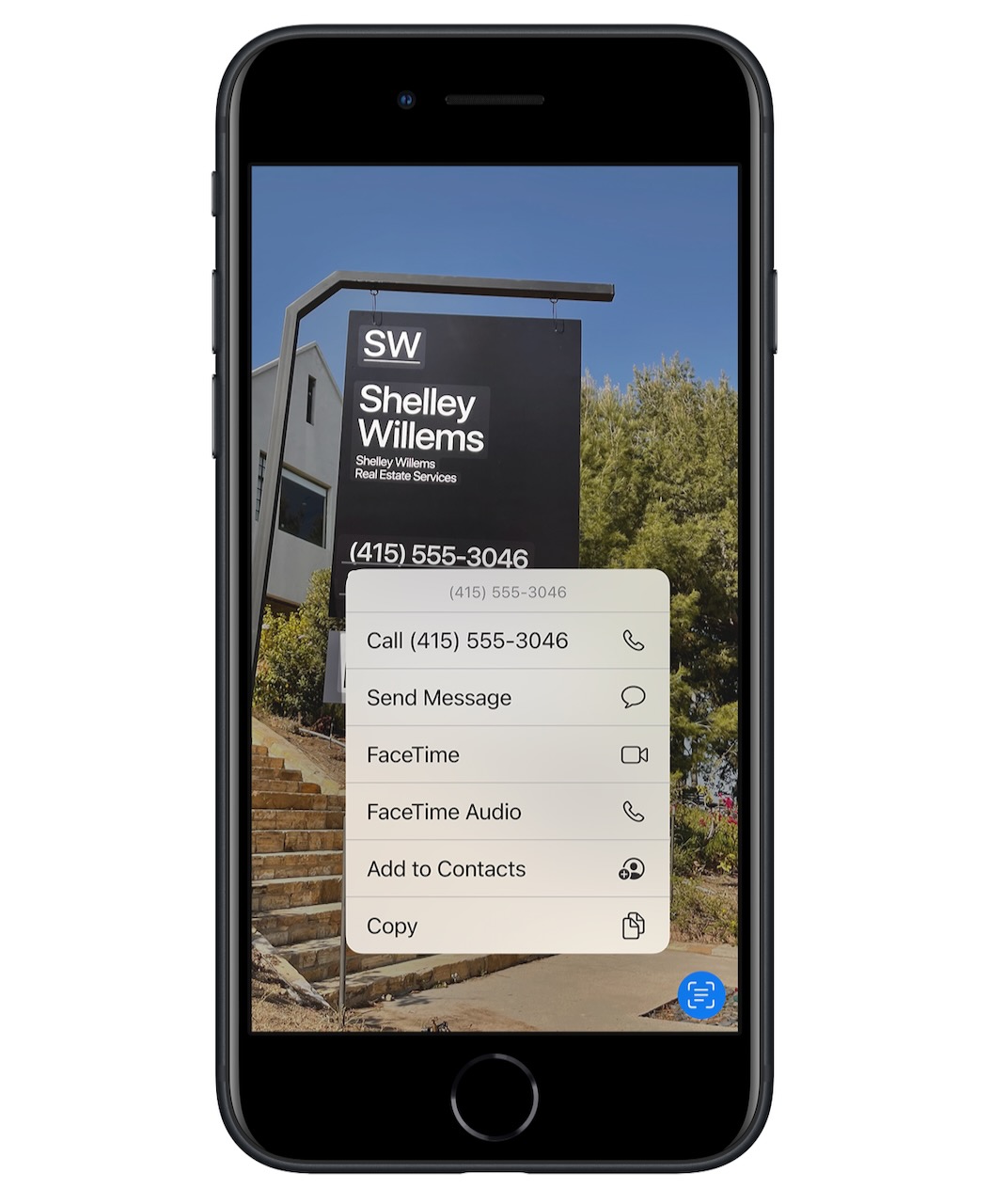 HDR4 was introduced with the iPhone 13 and uses intelligent segmentation to optimise the colour and contrast according to the background.

Deep Fusion uses machine learning to process images pixel by pixel and optimise the texture, detail and noise in the image.

And for the first time, the iPhone SE has 5G connectivity to allow for faster uploads and downloads and better experiences in more places as the 5G network expands. 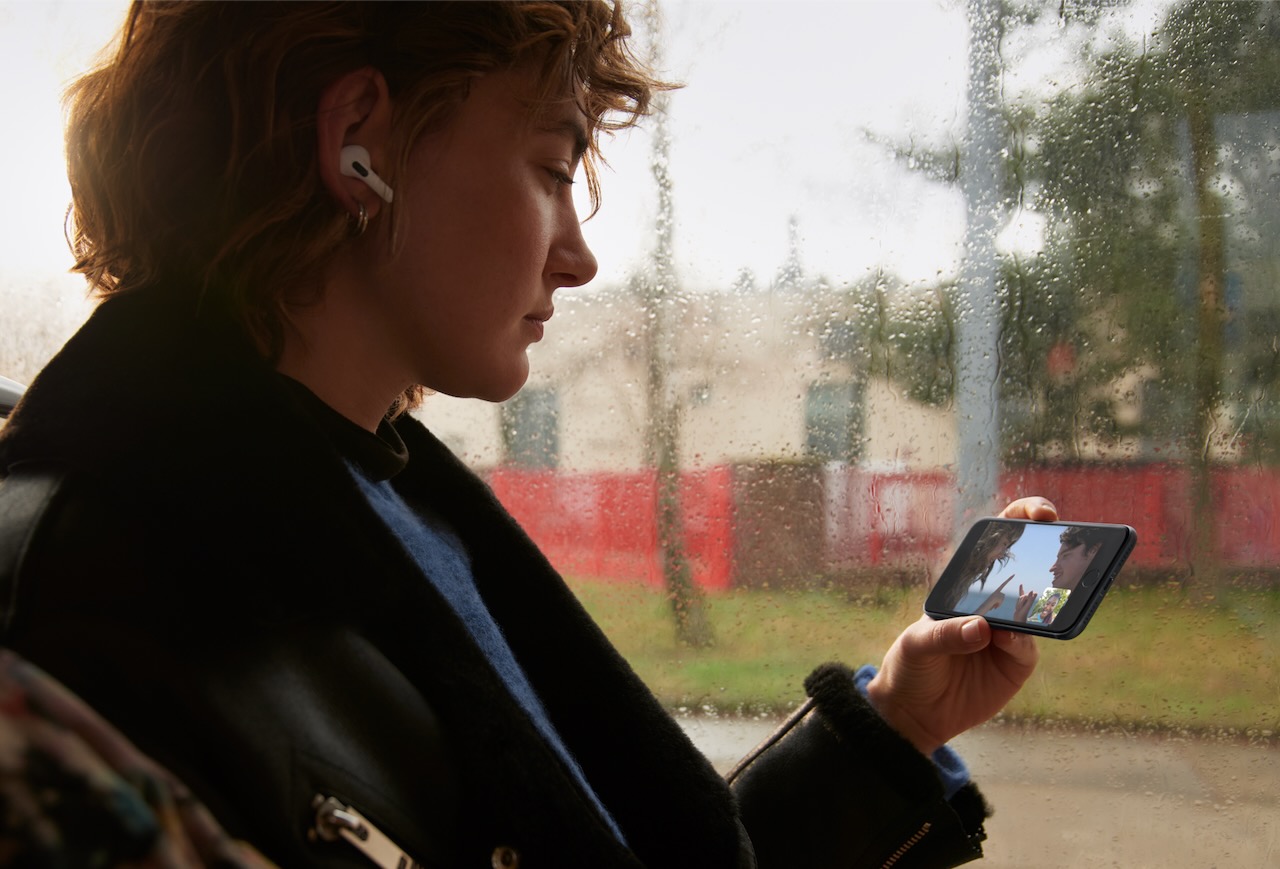 iPhone SE will be available in 64GB, 128GB and 256GB models in three colours – Midnight, Starlight and PRODUCT(RED).

Pre-orders kick off on Saturday March 12 and will be available from Friday March 18.