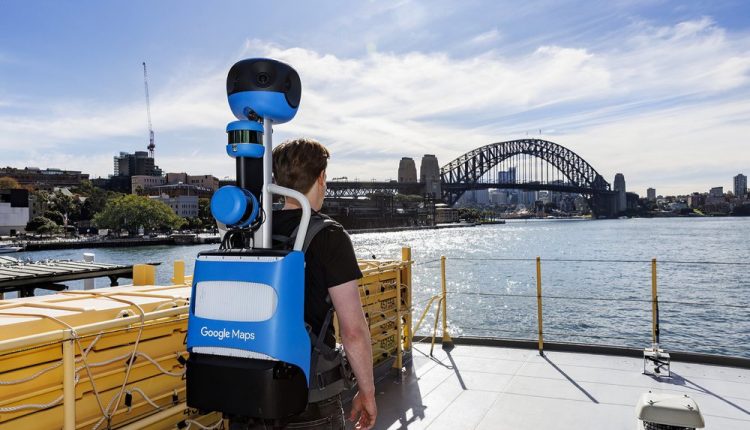 Google is celebrating the 15th anniversary of Street View which has since gone well beyond just streets and now takes in landmarks, beaches, airports. The latest location is Sydney’s iconic ferries.

Street View began as an unusual idea from Google co-founder Larry Page to build a 360-degree map of the entire world.

Since its inception in 2007, that goal is becoming a reality. 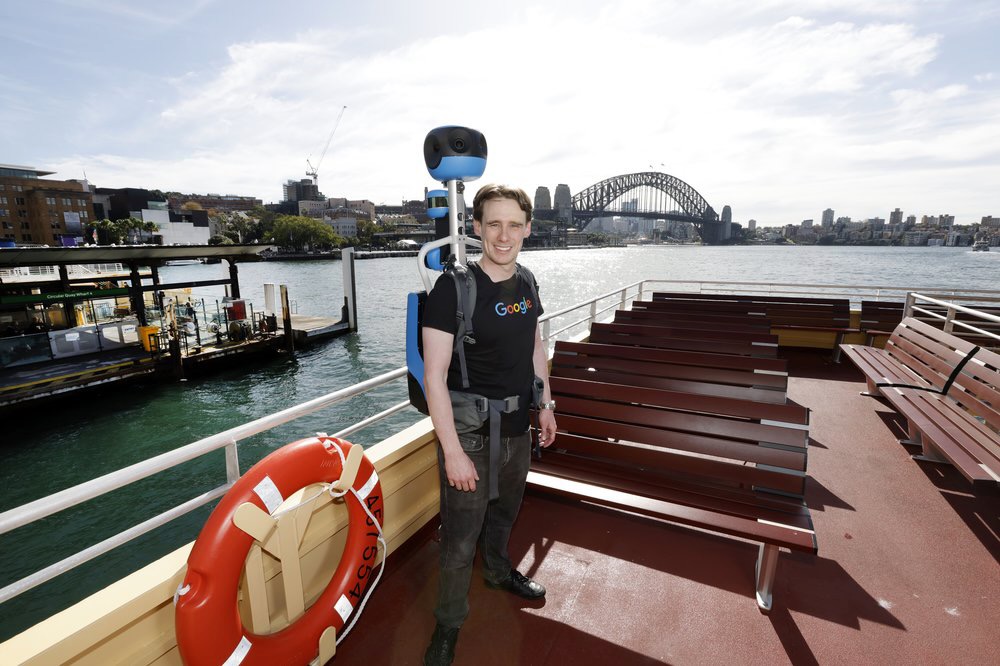 You might have seen Google cars driving around with cameras on top of masts to capture every detail of our streetscape.

Today, Street View is available in more than 100 countries and provides a way for users to travel virtually from their computer or mobile device to these places around the world.

The Street View Trekker, the camera system fitted to a wearable backpack, has been able to capture landmarks like the Sydney Opera House, has climbed the Blue Mountains, admired the depths of the Great Barrier Reef, crossed the desert in the Uluru-Kata Tjuta National Park and joined a migration of crabs on Christmas Island.

To celebrate Street View’s 15th birthday globally, the Street View Trekker has taken to Sydney Harbour on a ferry which, when released, will allow people in Australia and around the world to virtually experience our beautiful harbour from the outside deck and inside the cabins of our famous ferries.

Google has also revealed the most clicked places in Australia on Street View.

And the most clicked museum is the Australian Age of Dinosaurs at the National History Museum in Queensland.

This latest project builds on the existing partnership with transport for NSW which saw Google provide ferry timetable information on Google Maps and support contactless Opal payments from Google Wallet and Fitbit Pay. 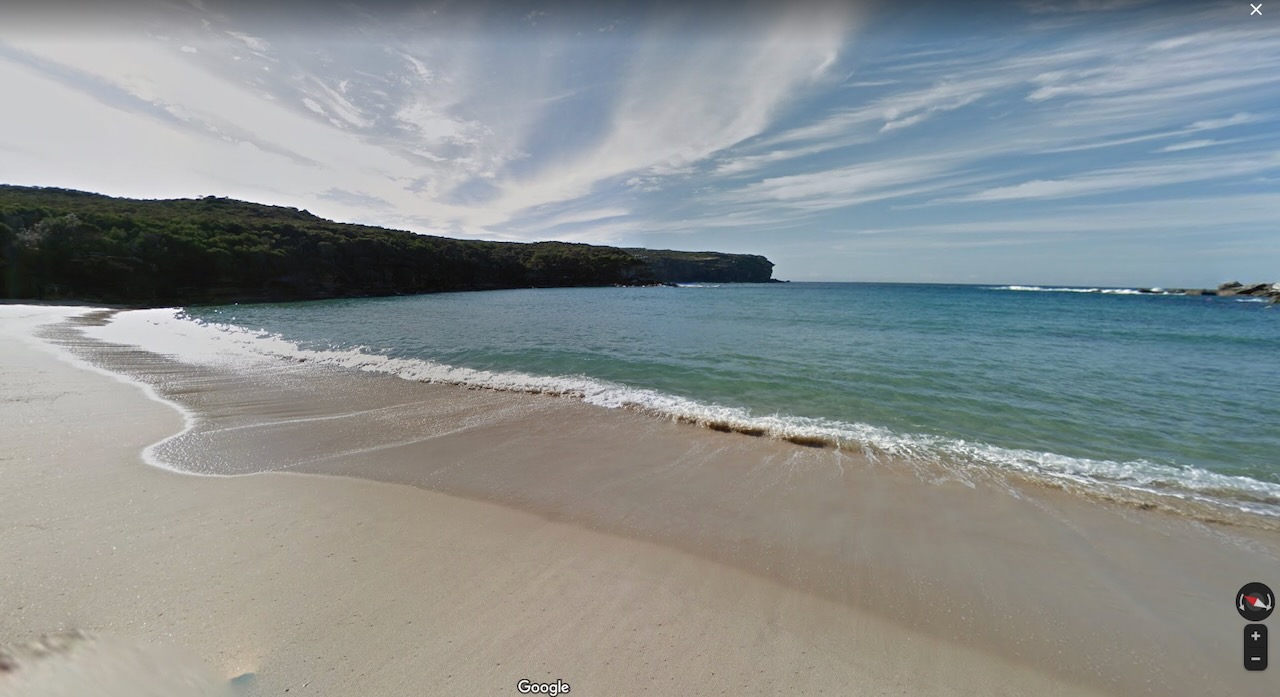 Google Maps was conceived in Sydney and the 15th anniversary of Street View builds on the evolution of Maps in Australia and around the world.

This new ferry project will offer commuters the latest ferry information and the opportunity to virtually enjoy the stunning views Sydney Harbour has to offer.