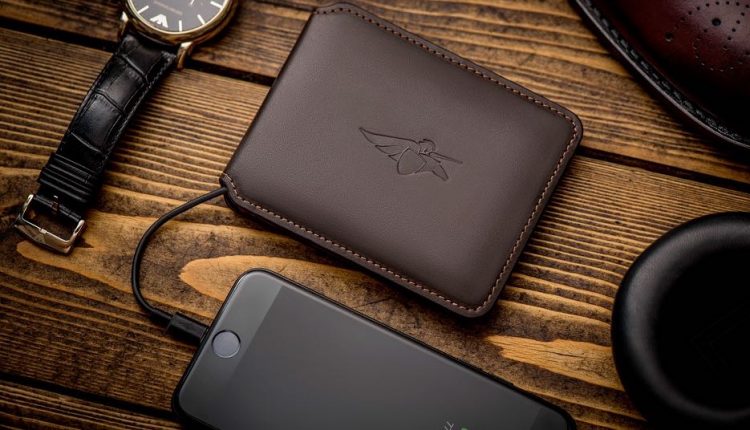 Meet Volterman – the world’s smartest and most useful wallet

We carry our wallets around with us everywhere but they’ve never been classed as a smart product – until now with the introduction of the Volterman wallet which includes five smart functions.

From the outside, it looks like any other wallet and is only 11mm thick

But take a closer look and you’ll find some useful features.

Firstly, it has a built-in power bank to recharge your phone on the move either with a cable or wirelessly.

Also on board is a distance alarm so you will know if you’ve left your wallet behind.

The Bluetooth alarm system will sound once the pairing distance is broken with a notification on your phone.

The Volterman smart wallet will also keep you connected thanks to the built-in wi-fi hotspot which can be used around the world.

And if you do lose the Volterman smart wallet you can track its exact location with its global GPS system.

You will be able to see the wallet’s location in real-time anywhere in the world. 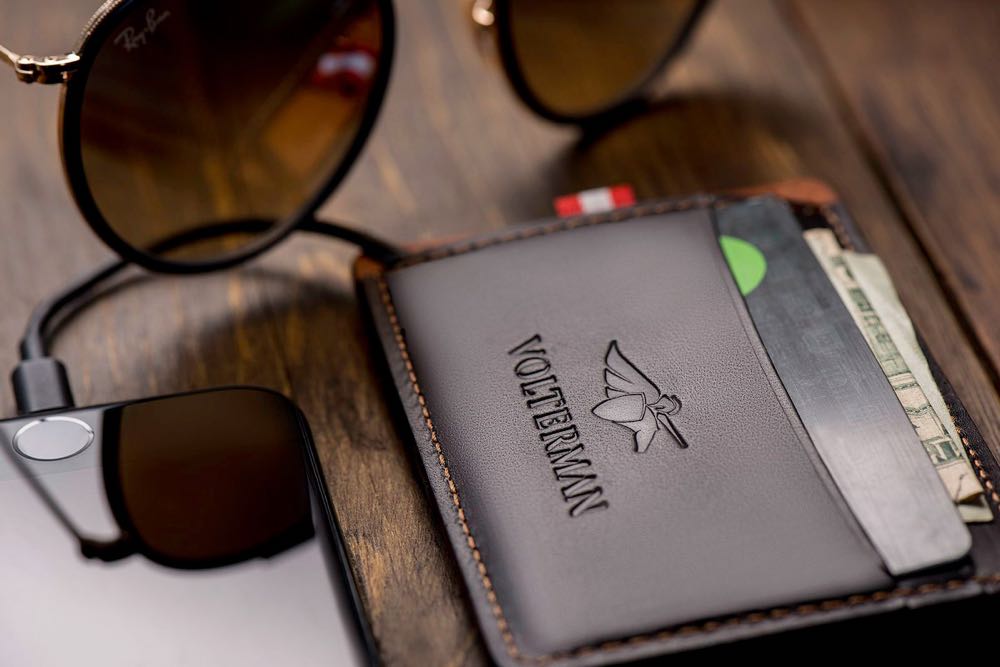 And if that’s not enough there’s even a tiny camera inside the wallet which can be activated when it’s in lost mode so it can take a picture of anyone who opens it and send it to your phone.

There is also RFID protection to prevent your credit cards being scanned by criminals.

Volterman will be available in several different styles when it is released in November.

There is a cardholder, a bifold wallet and a travel wallet and they all include a power bank, distance alarm system, worldwide GPS tracker, global Wi-Fi hotspot and a thief detection camera. 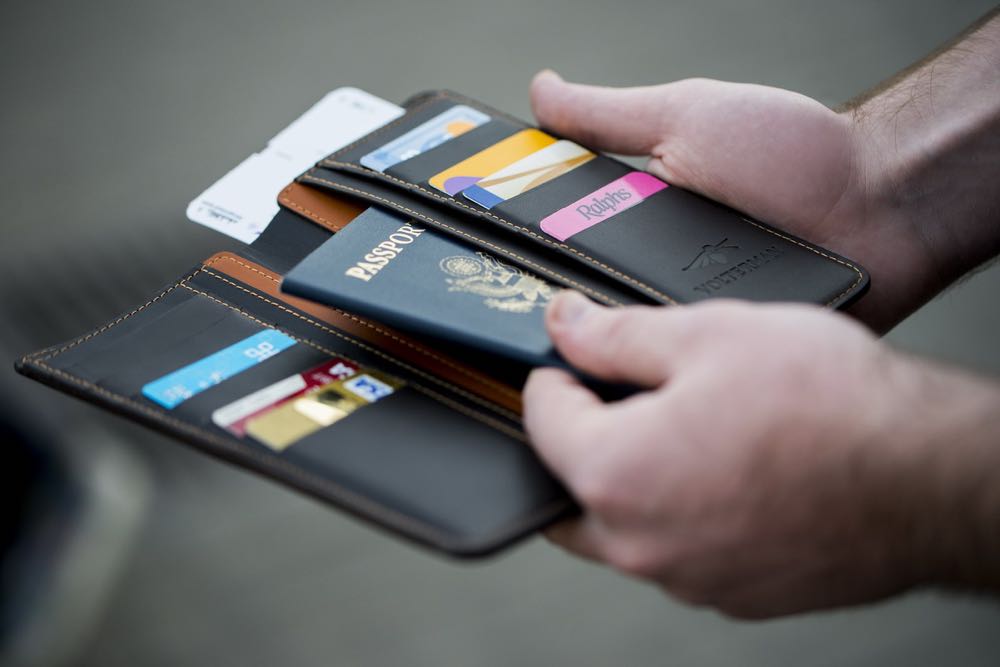 Apart from the differences in size, the Volterman wallets will also have different power bank capacities including 2,000mAh (card holder), 2,600mAh (bifold) and 5000mAh (travel).

The Volterman wallets are also sealed with epoxide resin which means they are water resistant and can even handle being run over by a car.

Volterman’s cardholder has two pockets for cards and one in a pocket and can fit up to 10 cards.

Bifold has six pockets for cards and to inner pockets while the travel wallet all has four separate inner pockets where you can place your passport and boarding passes while a bigger inner pocket can also carry various documents that you need while travelling.

You can preorder the Volterman cardholder for $US98, the Volterman bifold wallet for $US139 and add your initials for an additional $US19 while the Volterman Travel wallet has an earlybird price of $US157.

You can place your order at the Volterman Indiegogo page.

How online lender Tic:Toc can approve a home loan in just 22 minutes